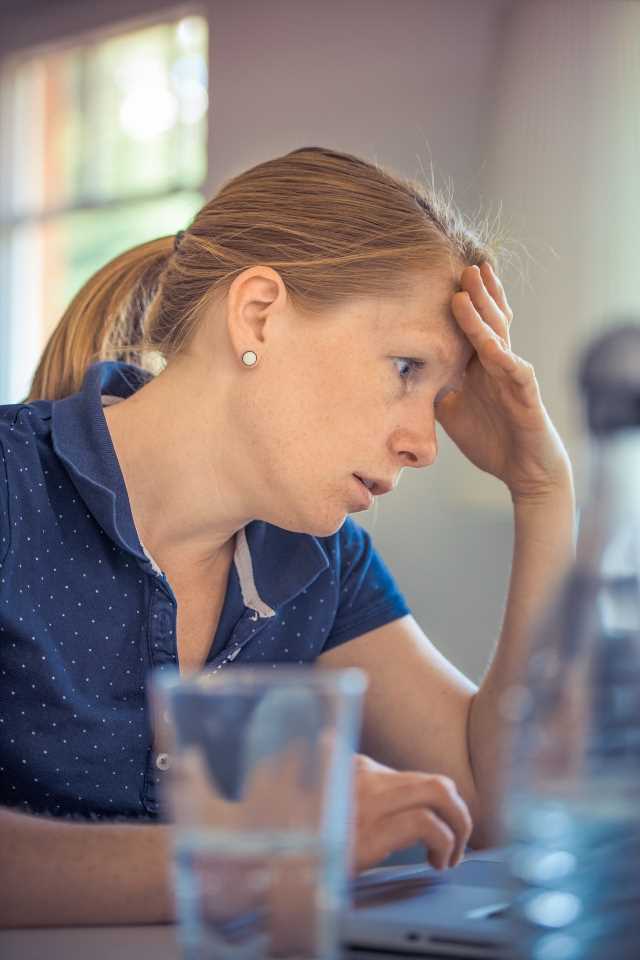 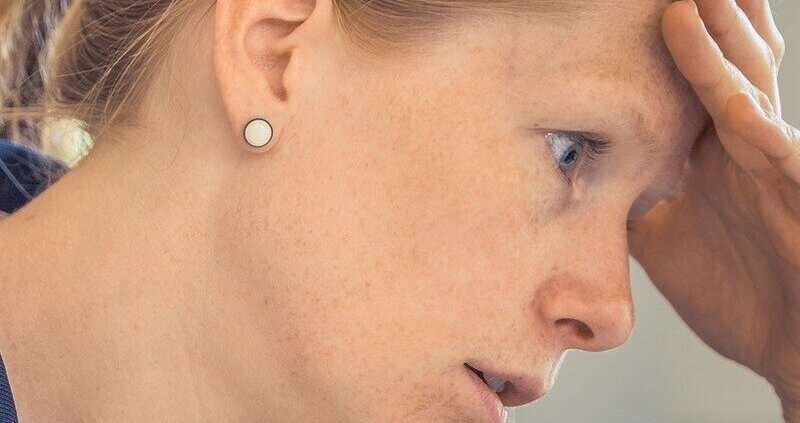 More than one out of three heart doctors in the U.S. report feeling burned out, according to results of a new survey presented at the American College of Cardiology’s Annual Scientific Session Together with World Congress of Cardiology (ACC.20/WCC).

“More than a third of cardiologists reported being burned out and nearly 44% were stressed, and this is alarming,” said Laxmi Mehta, MD, director of preventative cardiology and women’s cardiovascular health at Ohio State University and the study’s lead author. “Not only can burnout affect the quality of care they provide to patients, it also has many other negative personal and professional ramifications.”

Supporting clinician wellness by providing potential solutions to alleviate some of the job pressures associated with burnout has become a strategic priority for the American College of Cardiology (ACC) Mehta, who serves as chair of the ACC Membership Committee’s Clinician Well-being Workgroup, said. The current survey was developed after several add-on questions specific to burnout were included on the ACC’s most recent Professional Life Survey and revealed that roughly one-quarter of cardiologists reported burnout in 2015. Mehta and her team wanted to dig deeper and launched a survey focused solely on this issue to gauge how common stress and burnout are, explore whether certain cardiologists are more likely to experience symptoms and identify what might be exacerbating these feelings.

“These data give us a baseline of where we are, as well as insights into the associated practice factors that are affecting cardiologists,” Mehta said.

The mini-Z survey was sent via email to 19,348 cardiologists, fellows-in-training and cardiovascular team members. Of the 2,025 cardiologists who responded to the survey (1,652 men, 362 women, 11 declined), 35.4% reported burnout and 43.9% said they are stressed. While it was up to the respondents to define what “burnout” meant to them, they were given prompts to assess the degree to which they felt overloaded. Of those who did report burnout, 23.9% said they were experiencing one or more symptoms, such as emotional exhaustion, 9.9% said they had chronic symptoms of burnout and 1.6% said they felt completely burned out to the point of needing to seek outside help.

Mid-career cardiologists who had between eight and 21 years of experience most often reported being burnt out (45.3%) when compared with early or late-career cardiologists (35.4% and 31.5%, respectively), which Mehta said was surprising given that these cardiologists tend to be more established and likely more productive at this stage. Burnout was also more common in women than men, occurring in 45.3% vs. 33.5%, respectively, and may be due to the pressures women feel juggling a career while trying to raise a family, though Mehta said there may be other factors that play a role and should be explored.

Cardiologists who are burnt out and stressed were more likely to report a hectic work environment, lack of control over workload and insufficient time for documentation. It also seems that doctors aren’t immune to 24-hour work cycles given remote access to work emails and other technology. Those who report being burned out or more stressed tended to have higher electronic medical record usage at home. Cardiologists who felt burned out more frequently spent less than an hour a week on personal time.

“Cardiology remains a highly desirable medical specialty to pursue, but adverse work environments are consistently associated with burn out,” Mehta said. “We need to remember work-life balance is important and to take care of our patients and ourselves.”

This study is limited in that it relied on self-reported symptoms and participants’ own interpretation of burnout, which is popularly defined as “the loss of passion for work, depersonalization and dissatisfaction with personal accomplishments while working in a stressful environment.”