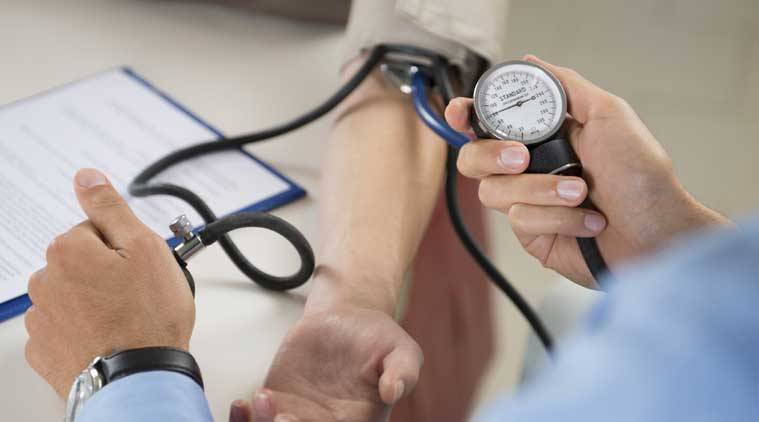 The report states that for women, high blood pressure begins from an early age. It even rises faster when compared to men. 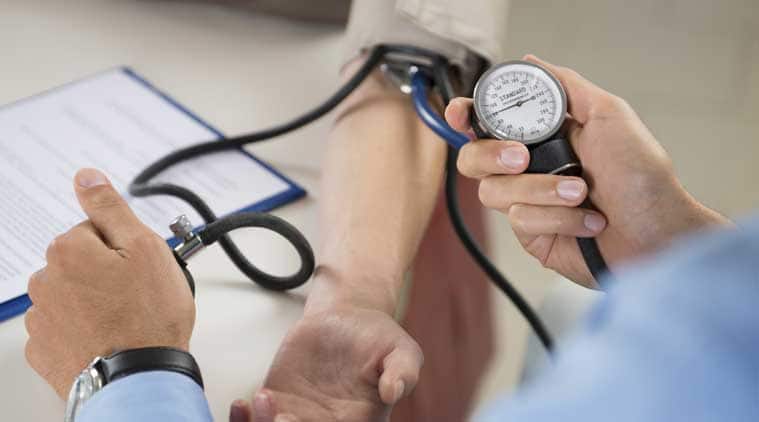 According to a new study, as quoted by a report in The New York Times, blood pressure patterns are apparently different for men and women. It further states that for women, high blood pressure begins from an early age. It even rises faster when compared to men.

The same report states that even though women who develop heart conditions are, on average, 10 years older than men who suffer from something similar, the recent report makes an important revelation in that regard: high blood pressure, one of the most important contributing factors to any heart disease begins in women from a younger age. Thus, the findings stress that physiological processes begin earlier in women than in men.

In order to arrive at the conclusion, scientists collected data of 32,833 people ranging from the age of five to 98 for 43 years. It was revealed that by the time they are in their 20s, women exhibit faster rates of rise in blood pressure when compared to their male counterparts. The findings also suggest that the difference continues throughout their lives. “The variation was significant for all blood pressure measures — systolic and diastolic (the top and bottom numbers), as well as for pulse pressure (the difference between the two numbers) and for mean arterial pressure, the average pressure in the arteries from one heartbeat to the next,” the report states.

Speaking on this, Dr Susan Cheng, senior author and director of public health research at the Smidt Heart Institute of Cedars-Sinai Medical Center in Los Angeles commented, “I would encourage all to catch it as it starts to creep up, but keeping an eye on blood pressure is especially important for women.”

For all the latest Lifestyle News, download Indian Express App