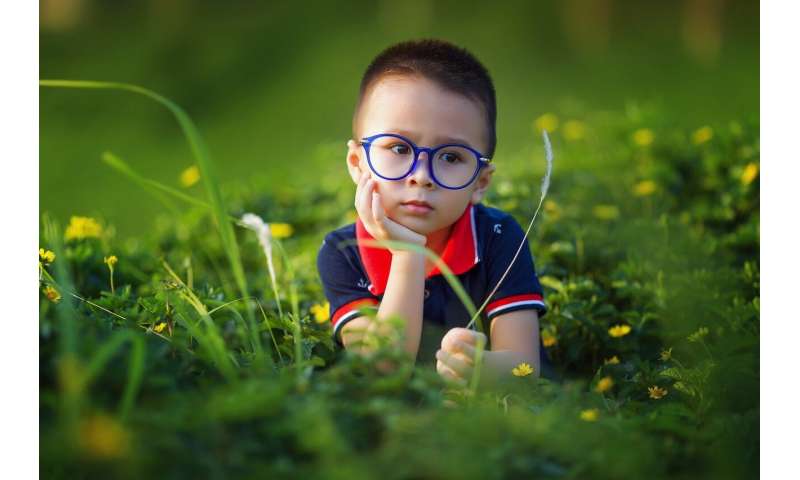 Academic achievement plays an important role in children’s development because academic skills, especially in reading and math, affect many outcomes, including educational attainment, performance and income at work, health, and longevity. A new synthesis looked at the relation between academic achievement (reading, math) and cognitive abilities (working memory, reasoning, executive function), and offered suggestions on how to improve educational and cognitive outcomes.

“It’s widely thought that being smart helps you do better in school, but does doing better in school make you smarter?” asks Peng Peng, assistant professor of special education at the University of Texas at Austin, the lead author of the synthesis. “Research has long supported the idea that cognitive abilities are foundational, that is, that being smart leads to better academic achievement. For example, students who learn how to solve math problems at school can develop the reasoning abilities to solve problems in real life .We found that sustained and high-quality education directly fosters children’s academic and cognitive development, and that it may indirectly affect academic and cognitive development by triggering a sort of bidirectional action that amplifies both.”

This bidirectional action is especially important for children with disadvantages, who often lack the resources or foundational skills to trigger and benefit from it. The authors note that short-term cognitive training may be insufficient to improve academic performance. This is because beneficial relations between academic skills (reading and math) and cognitive abilities (working memory, reasoning, and executive function) are modest and take time to develop. However, over time, such modest effects can have large and lasting impacts.