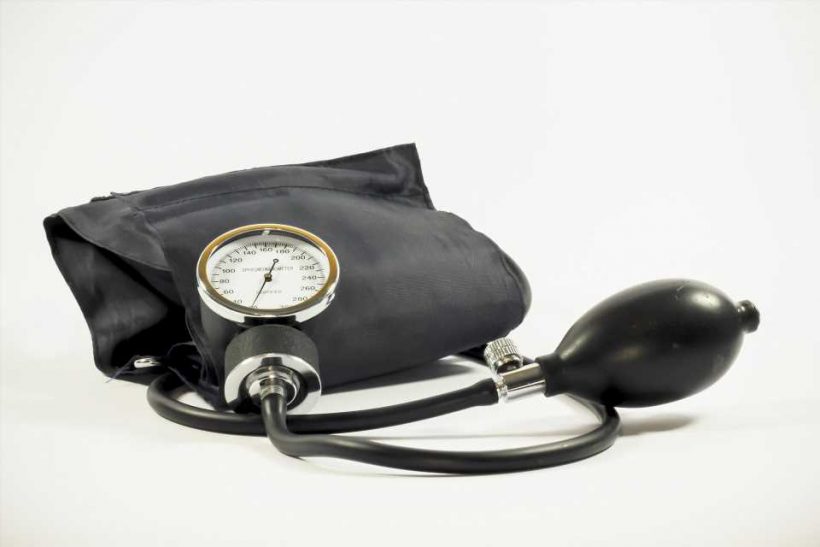 In a new study that draws attention to a growing cardiovascular health concern, investigators report that an increasing number of Canadians, particularly women, are unaware that they have high blood pressure, and they are not getting treatment to control their hypertension. The study appears in the Canadian Journal of Cardiology.

Canada has been a world-leader in hypertension care, outperforming other Western countries over many years. Between 1990 and 2007, the management of hypertension improved due to a strong publicly funded primary healthcare system, the success of a coordinated national strategic plan, and a collaboration among national hypertension organizations on guideline implementation and evaluation. In recent years, however, developments have emerged with the potential to adversely impact hypertension care, including declining federal government support for surveillance and implementation, a refocusing of non-governmental organizations away from implementation of hypertension recommendations, and declining industry support as patented drugs were replaced by generics.

This study was based on a national survey conducted by Statistics Canada from 2007 to 2017. In addition to conducting in-person interviews, the study also included carefully performed blood pressure checks. Using the results, the investigators were able to estimate how many people were affected by high blood pressure, along with the number who were aware of their condition, appropriately treated, and adequately controlled.

Dr. Leung noted, “This means that hundreds of thousands of people living with high blood pressure do not even know they have a problem, a large number are not receiving adequate treatment, and as a result, many people are suffering from preventable deaths and disability from heart attacks and strokes. Consistent with our findings, public data sources also indicate a rise in cardiovascular disability and death in Canada in the same period.”

Importantly, women were impacted much more than men, driving the overall decline. While the prevalence of hypertension did not differ significantly between men and women, a smaller number of women were taking antihypertensive medications compared to men, and among those who were treated, blood pressure was less commonly controlled. While treatment and control rates remained generally stable for men (at around 79 percent for treatment and 67 percent for control), treatment in women has declined to 65 percent and control to 49 percent.