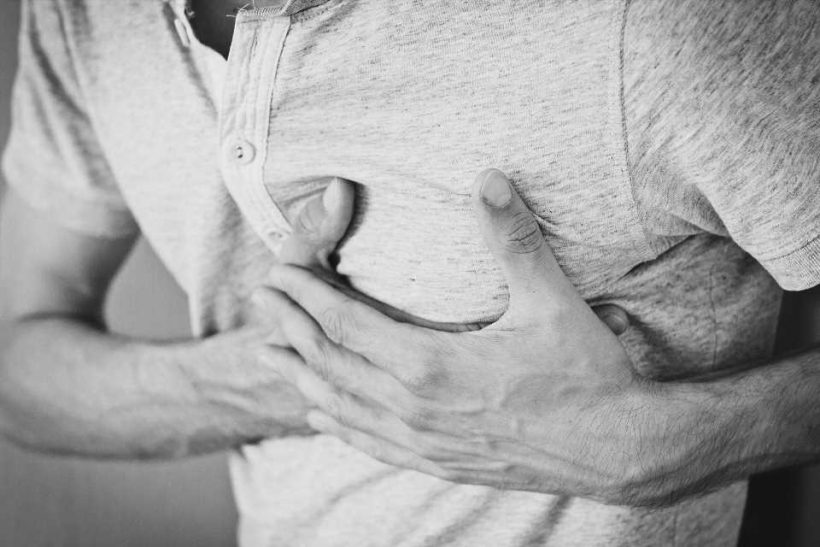 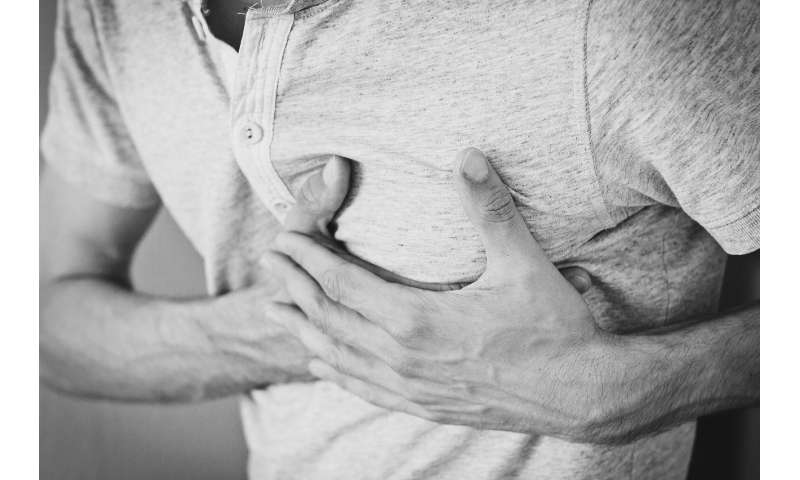 In a study published in the American Heart Association scientific journal Circulation, Kaiser Permanente research scientists report a steady decline in heart attacks for both men and women enrolled in the health system from 2000 to 2014, although that rate of decline slowed among women in the last 5 years of the study.

“The study points to the need for continued improvement in the awareness, prevention, recognition, and treatment of risk factors for heart disease in women,” said Kristi Reynolds, Ph.D., MPH, the senior author on the study and the director of Epidemiologic Research with the Kaiser Permanente Southern California Department of Research & Evaluation. “It also shows that more research needs to be done to understand the disparities between men and women.”

The study was based on 45,331 hospitalizations for heart attacks occurring in patients who were ages 35 years and older within Kaiser Permanente in Southern California between 2000 and 2014.

This research showed the rate of heart attacks:

The study did not determine why the decline in heart attacks was not as great among women.

Researchers said the overall declines in heart attacks reflect a national trend of decreasing heart attack rates and may be due in part to increased use of medications, such as statins, and lifestyle changes.

The heart attack trends at Kaiser Permanente in Southern California may not be generalizable to the United States because the organization has had systemic programs in place to reduce cardiovascular disease since 2001. Systemwide care initiatives resulted in large improvements in cardiovascular health risk factors such as blood pressure and cholesterol control that exceeded the improvements observed in most other health care systems.

Most heart attacks and strokes are preventable, Dr. Scott said.

“And we want to continue the trend of lowering the rate of heart attacks among both men and women by prescribing statins as a preventive medication and continuing to recommend lifestyle changes such as improved diet and exercise,” he said.