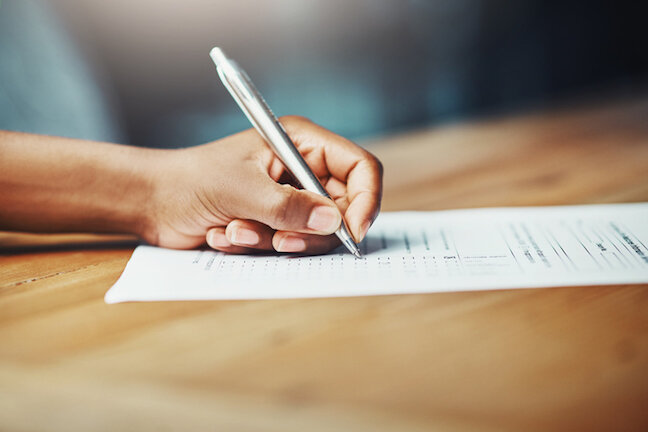 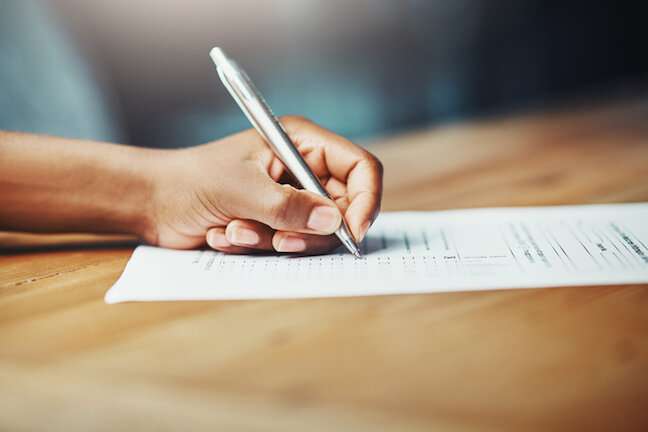 As many as 18.4 million Americans face disruptions and potential loss of their employer-sponsored health insurance (ESI) coverage with millions more at at risk due to the COVID-19 pandemic, according to recent estimates from the State Health Access Data Assistance Center (SHADAC) at the University of Minnesota School of Public Health.

Most Americans rely on their place of employment to obtain private health insurance coverage, making that coverage closely tied to the labor market. In the four weeks ending on April 11, 2020, more than 22 million workers (seasonally adjusted) filed for unemployment insurance as the economy shut down in response to the COVID-19 pandemic. In the week ending on April 18, 2020, an additional 4.4 million workers filed for unemployment insurance, according to the U.S. Department of Labor.

To estimate the potential loss of ESI coverage due to COVID-19, faculty in the School of Public Health Division of Health Policy and Management and staff from SHADAC developed the University of Minnesota COVID- … lth Insurance Model (MN-HIM). The model uses information on ESI coverage rates from the Current Population Survey Annual Social and Economic Supplement (CPS ASEC), Bureau of Labor Statistics’ employment levels by state and industry, and state agency reports of initial unemployment claims by overall and industry through April 11, 2020.

The MN-HIM estimates that in the four weeks leading up to April 11, 2020, as many as 18.4 million individuals faced potential disruptions to their employer-sponsored health insurance coverage and may be at risk of losing their coverage. Of that 18.4 million, MN-HIM estimates that 52% or 9.6 million were policyholders and the remaining 48%, or 8.8 million, were dependents, including spouses/partners and children. State estimates of ESI disruption vary from a low of 31,000 in Wyoming to 2.2 million in California, including policyholders and their dependents.

Based on the Labor Department estimate that an additional 4.4 million initial unemployment insurance claims were filed in the week ending on April 18, the MN-HIM’s preliminary estimates of total potential ESI disruptions and potential losses over the five-week period rise to 22.3 million.

In a worst-case scenario, loss of ESI could increase the rate of uninsured by 65% from 8.8% to 14.5% and the numbers of uninsured from 28.5 to 46.9 million. Overall uninsurance levels are unlikely to reach that scenario, however, since many people who lose their ESI will have other insurance options available.

“In any of these scenarios, it is clear that the economic impact of COVID-19 will result in significant loss of ESI and an increased need for publicly financed insurance, as well as charity care provided by community hospitals and safety net providers,” said MN-HIM developer Lynn Blewett, director of SHADAC and professor in the School of Public Health. “Targeted solutions to address access to affordable health insurance will be key to providing a safety net for those in need during this difficult time.”

“The COVID-19 recession is expected to have a greater impact on job loss and to last longer than previous recessions,” said MN-HIM developer Ezra Golberstein, associate professor in the School of Public Health. “The economic recovery depends in large part on the public health response, and there is still much uncertainty about how the coronavirus can be contained.”