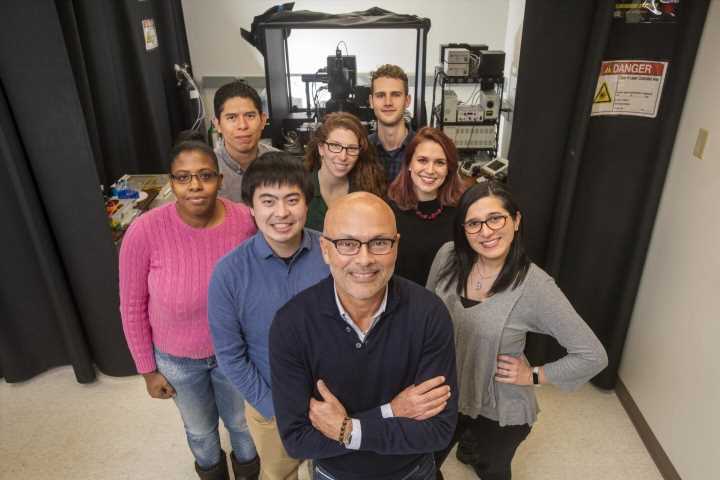 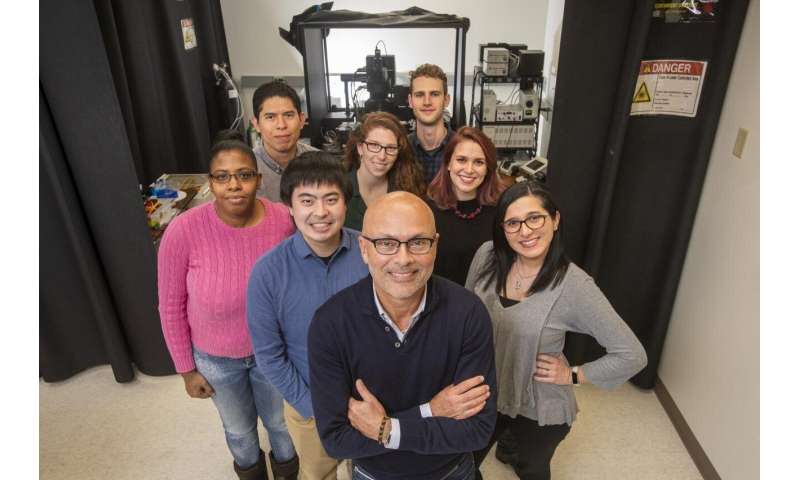 Conducted using arterial cells from mice, the study is the first to identify sex-based distinctions in how the protein —Kv2.1—works.

Kv2.1 is generally known to form calcium channels that dilate blood vessels. In arterial cells from female mice, however, it contracted blood vessels.

The research was led by Luis Fernando Santana, professor and chair of physiology and membrane biology, and graduate student Samantha O’Dwyer. It is published in the Proceedings of the National Academy of Sciences.

“We were shocked at the difference and the strength of that difference,” Santana said. “We think we’ve found the physiological explanation for what some of our clinical colleagues are seeing in patients—some high blood pressure medications tend to work better for men, while others work better for women.”

Santana and his team study calcium channels, their effects on heart muscle cells and how to alter that process to improve treatments for cardiovascular disease. They are especially interested in finding new treatments for hypertension, because it affects 45% of adults in the U.S. and is linked with serious conditions such as stroke, heart failure and aneurysm.

“This difference can only be attributed to the sex of the research mice,” Santana said.

The next step, Santana said, is to determine what causes the different roles of Kv2.1. He plans to investigate the potential that sex hormones regulate the protein in arterial cells. His ultimate goal is tailored treatment strategies for hypertension for men and women.