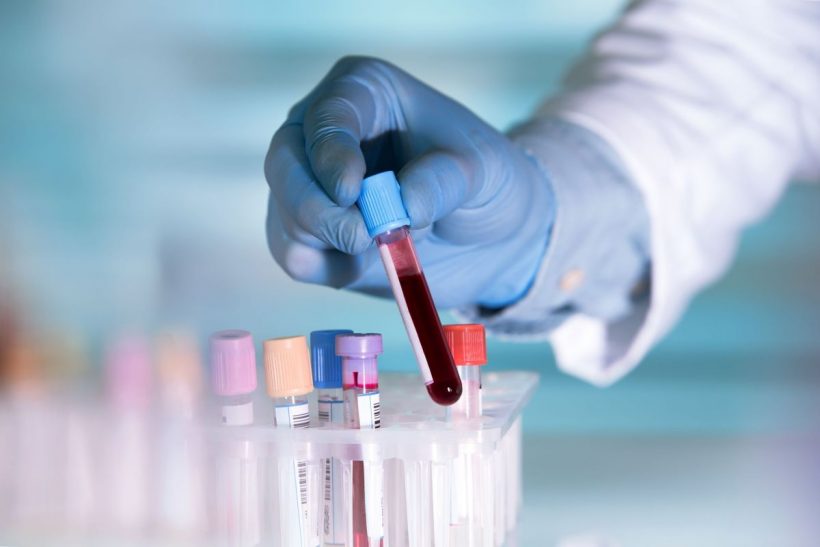 A person who had severe acute respiratory syndrome (SARS) 17 years ago could help scientists in the search for therapies to fight the new coronavirus, SARS-CoV-2, according to a new study from a biotech company.

The study researchers found that blood samples from this patient, who had SARS in 2003, contained an antibody that also appears to inhibit SARS-CoV-2.

Antibodies form part of the body’s immune response to pathogens. This particular antibody, which the researchers call S309, showed a strong ability to bind to and disable the “spike protein” on SARS-CoV-2 that allows the virus to enter cells, according to a statement from the University of Washington School of Medicine, which was involved in the research. Multiple authors on the study work for Vir Biotechnology, and the company is developing a therapeutic based on the study findings.

Since the study was conducted in lab dishes, much more research is needed to show whether the antibody would be effective at counteracting SARS-CoV-2 in humans. But Vir Biotechnology has fast-tracked the antibody for development and testing with the hope of starting a clinical trial in people, the statement said.

The findings “pave the way” for using S309, either by itself or as part of an “antibody cocktail,” for preventing or treating COVID-19 (the disease caused by the novel coronavirus), the authors wrote in their paper, published today (May 18) in the journal Nature.

Many labs are currently looking for so-called “neutralizing antibodies” — which block a pathogen from infecting cells — as a treatment for COVID-19. But unlike most previous research, which looked for these antibodies in people who’ve had COVID-19, the new study looked for them in a person who had SARS infection back in 2003. The researchers had been studying this individual since 2004, and had previously identified neutralizing antibodies against SARS. “This is what allowed us to move so fast compared to other groups,” said study co-senior author David Veesler, an assistant professor of biochemistry at the University of Washington School of Medicine.

Among the 25 antibodies investigated, the authors found several antibodies that could bind to SARS-CoV-2, and one in particular, S309, was a “potent” neutralizing antibody.

Further study revealed that S309 binds to a site on the SARS-CoV-2 spike protein that is conserved across many coronaviruses, which may be why this antibody appears to show activity against multiple coronaviruses.

When the researchers combined S309 with other antibodies that had weaker activity against SARS-CoV-2, this “antibody cocktail” further enhanced the neutralization of SARS-CoV-2, the authors said. Such a cocktail might be used as a prophylactic treatment for people with a high risk of exposure to COVID-19 (such as health care workers), or as a treatment for severe illness, they said.

Clinical trials of two drug candidates, which are genetically engineered versions of S309, are expected to begin this summer, in collaboration with GlaxoSmithKline, according to a statement from Vir Biotechnology.