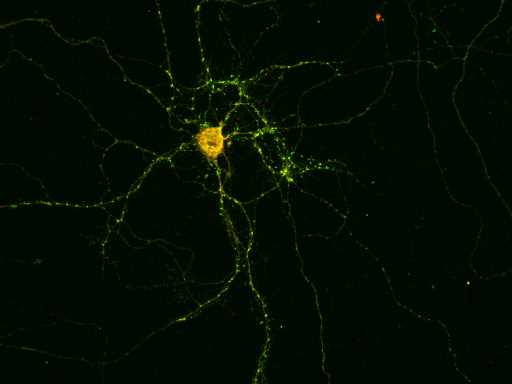 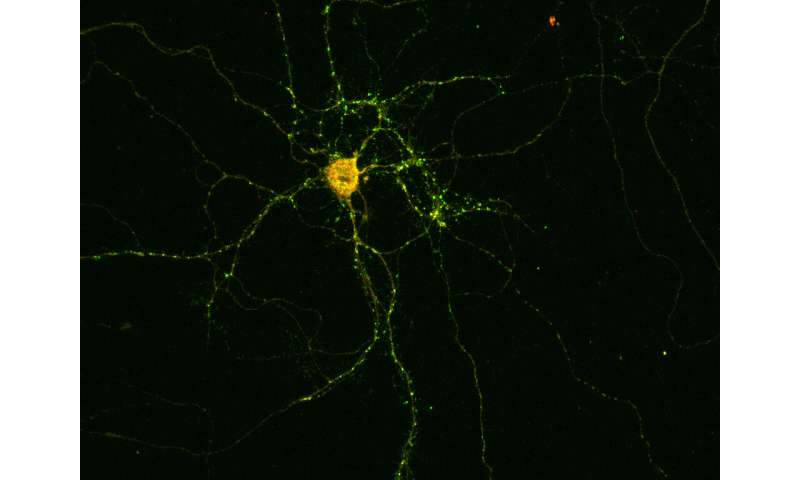 Certain forms of epilepsy are accompanied by inflammation of important brain regions. Researchers at the University of Bonn have now identified a mechanism that explains this link. Their results may also pave the way to new therapeutic options in the medium term. They have now been published in the renowned scientific journal Annals of Neurology.

Epilepsy can be hereditary. In other cases, patients only develop the disease later in life: as a result of a brain injury, after a stroke or triggered by a tumor. Inflammation of the meninges or the brain itself can also result in epilepsy.

Particularly dangerous are inflammatory reactions affecting the so-called hippocampus, which is a brain structure that plays an important role in memory processes and the development of emotions. Doctors call this condition limbic encephalitis. “However, in many cases it is still not clear what causes such inflammation,” explains Prof. Dr. Albert Becker, who heads the Section for Translational Epilepsy Research at the University Hospital Bonn.

Researchers have now identified an autoantibody that is believed to be responsible for encephalitis in some patients. Unlike normal antibodies, it is not directed against molecules that have entered the organism from outside, but against the body’s own structures—hence the prefix “auto,” which can be translated as “self.” The researchers discovered it in the spinal fluid of epilepsy patients suffering from acute inflammation of the hippocampus. The autoantibody is directed against the protein Drebrin. Drebrin ensures that the contact points between nerve cells function correctly. At these so-called synapses, the neurons are interconnected and pass on their information.

When the autoantibody encounters a Drebrin molecule, it knocks it out of action and thereby disrupts the transmission of information between nerve cells. At the same time it alerts the immune system, which is then activated and switches to an inflammatory mode, while simultaneously producing even more autoantibodies. “However, Drebrin is located inside the synapses, whereas the autoantibody is located in the tissue fluid,” says Dr. Julika Pitsch, who heads a junior research group in Prof. Becker’s department. “These two should therefore normally never come into contact with each other.” The autoantibody seems to use a back door to enter the cell. This is actually intended for completely different molecules: the so-called neurotransmitters.

Into the nerve cell by Trojan horse

Information processing in the brain is electrical. The synapses themselves however communicate via chemical messengers, the aforementioned neurotransmitters: In response to an electrical pulse, the transmitter synapse emits transmitters that then dock to certain receptors of the receiver synapse, where they in turn also generate electrical pulses.

The synaptic vesicles—the packaging of the neurotransmitters—are absorbed again and recycled. “The autoantibody seems to use this route to sneak into the cell, as with a Trojan horse,” explains Becker’s colleague Prof. Dr. Susanne Schoch McGovern.

In cell culture experiments, the researchers were able to show what happens next: Shortly after the addition of the autoantibody, the neurons in the Petri dish begin to fire machine gun-like rapid bursts of electrical impulses. “We know that this form of electrical excitation is contagious, so to speak,” emphasizes Prof. Becker. “With nerve cells, which are interconnected to form a network, all the nerve cells involved suddenly start firing wildly.” This may then result in an epileptic seizure.