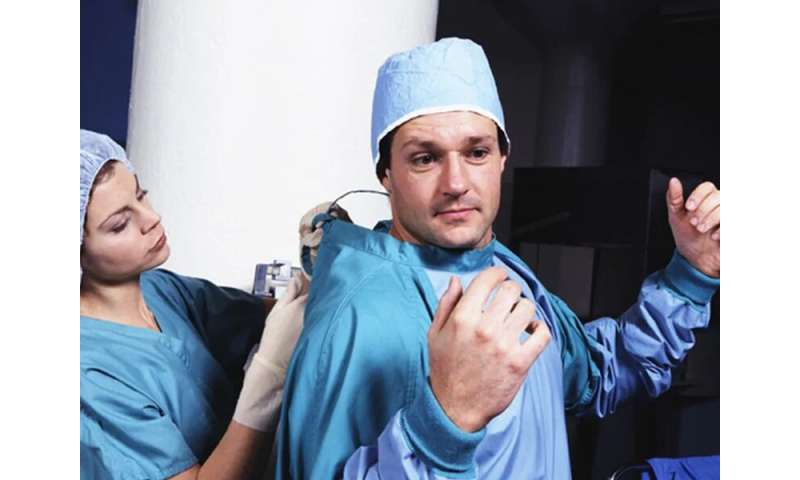 A surgical gown shortage in the United States is causing surgeries to be postponed, according to CNN.

Cardinal Health this month recalled and told customers to stop using its Level 3 surgical gowns and the procedural packs that contain the gowns due to possible contamination. The company said it is not aware of any patients being harmed by the gowns.

More than 9 million gowns were recalled, including 7.7 million distributed to 2,807 facilities across the United States, CNN reported.