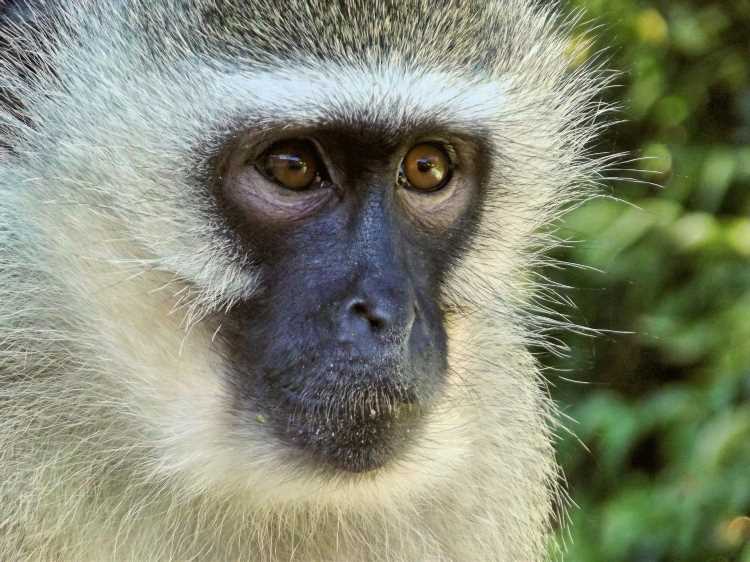 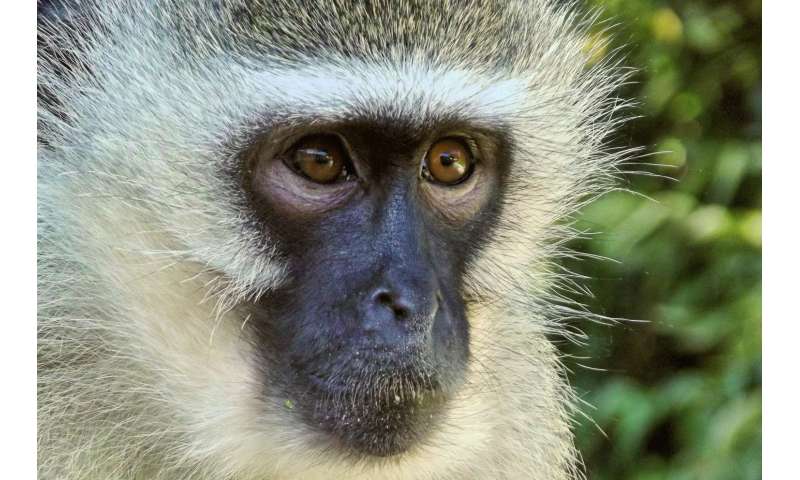 Why do some people almost always drop $10 in the Salvation Army bucket and others routinely walk by? One answer may be found in an intricate and rhythmic neuronal dance between two specific brain regions, finds a new Yale University study published Feb. 24 in the journal Nature Neuroscience.

The biological roots of generosity and selfishness have long fascinated neuroscientists. As social animals, primates depend upon cooperation; yet in times of scarcity or in the quest for status, selfishness often wins out.

Global imaging studies in humans have shown many brain regions seem to be involved in decisions about sharing. Yale’s Steve Chang and colleagues decided to focus on neuronal activity between two specific brain regions of monkeys faced with a decision about whether or not to share fruit juice with another monkey.

In one scenario, the monkey could decide to give a drink to a companion or throw it out. In an alternative scenario, they could drink fruit juice alone or simultaneously share a drink with another monkey.

It turns out monkeys like to drink alone. But, if the alternative is to see the drink dumped in a bin, they prefer to give the other monkey a juice break

In both scenarios, researchers found distinct patterns of interaction in neuronal activity between the amygdala, a relatively primitive area of the brain, and the medial frontal cortex, an area where more deliberate thoughts originate. When monkeys were generous or pro-social, the interactions between these brain regions were highly synchronized, occurring at the same rate. When they were being anti-social, this synchronicity was markedly suppressed.

The researchers found that they could use the differences in synchronicity of the interactions to predict what decision the monkey had made: They merely had to look at the neuronal data.

“We found a unique signature of neural synchrony that reflects whether a pro-social or an anti-social decision was made,” said Chang, senior author of the Nature Neuroscience paper and an assistant professor of psychology and neuroscience.

He and his team also found other key differentiating characteristics in the brain during decision making. For instance, when animals were being pro-social, neuronal interactions were transmitted at one frequency, and when anti-social, at another frequency. The frequency was determined by the brain region in which neurons fired.