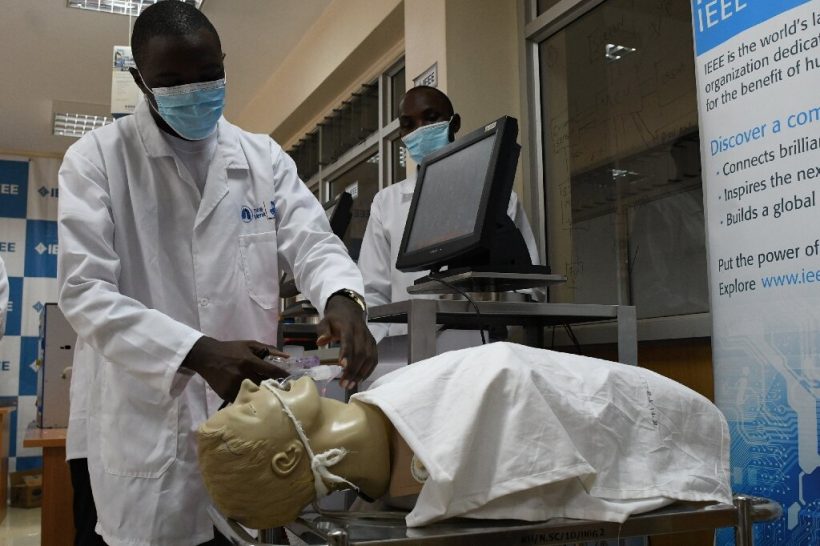 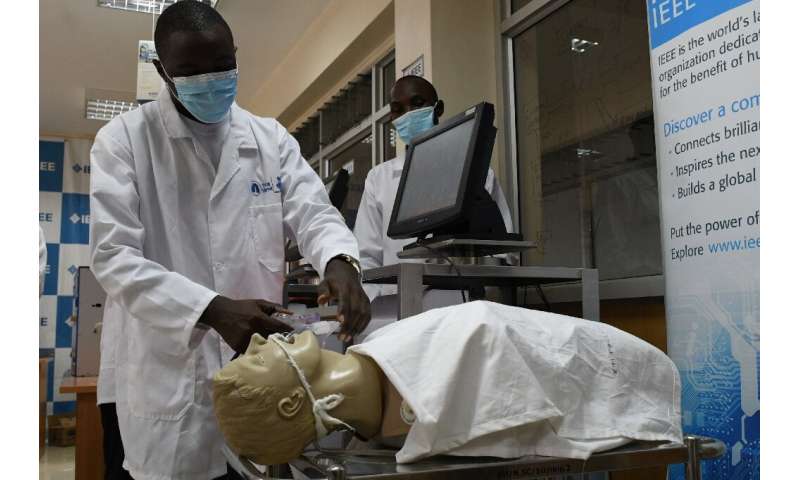 Watching from afar as much of the world was brought to its knees by the coronavirus, African scientists, engineers and innovators have turned to homegrown solutions to prepare for the worst case scenario.

By the time the virus hit Africa, where cases have risen relatively slowly, images of overwhelmed hospitals and stories of health workers strapped for protective gear had been streaming in for weeks.

Mehul Shah from Ultra Red Technologies, a 3D printing company in Nairobi, said he and his partner Neeval Shah quickly realised they could be “first responders” in producing locally-made equipment.

In only three days they put together a working design for 3D-printed face shields made up of a visor that clips onto a plastic sheet. They currently produce around 500 a day.

“It’s very important that we can show Kenyans that we can do this here and we don’t need to rely on importation. We have got the innovative know-how and the means to get this done here,” he told AFP.

The team is also helping produce components that would allow ventilators to be used on more than one patient, as well as printing parts for locally-made ventilators.

While Kenya only has 912 cases and 50 deaths after a little over two months, “we are preparing for the worst case scenario,” Mehul said.

He said it was “a first” to see manufacturers in Kenya and even worldwide collaborating so much. 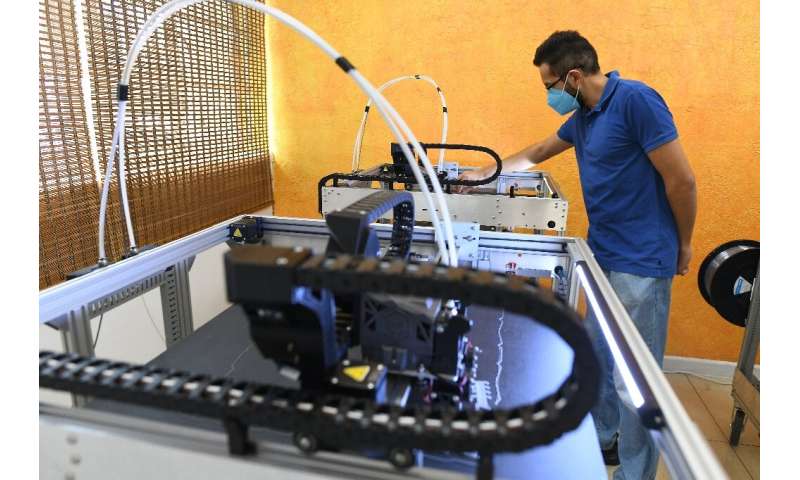 “All the companies are looking at how they can use their resources to help out. All the competitors who would be fighting against each other are all coming together.”

Developers in Kenya’s thriving tech scene are among several on the continent working on contact tracing apps.

FabLab, an innovation hub in western Kisumu has developed an application called Msafari (Safari means journey in Swahili) which can track passengers on public transport.

With it, passengers entering a minibus taxi—known as a matatu—can input a simple code on their phone along with the vehicle registration number.

“If one of those passengers tested positive we are now able to trace all the contacts who checked in on that particular vehicle, ” said Tairus Ooyi, the lead app developer and data scientist at FabLab. 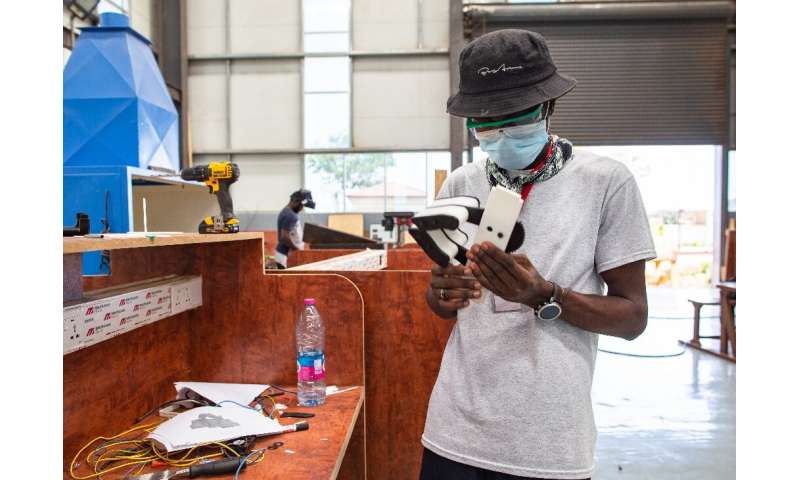 Another busy area of innovation has been the production of ventilators, which have been in short supply even in rich countries as COVID-19 patients needing oxygen have swamped hospitals.

Most African countries have only a handful of the machines and 10 have none at all, according to the Africa Centres for Disease Control and Prevention.

In Kenya, engineering students in collaboration with the medical department at the Kenyatta University, produced a low-cost ventilator at a tenth of the price of an imported machine—estimated at $10,000.

Doctor Gordon Ogweno, a medical professor at the university said Kenya had about 50 working ventilators for a population of more than 50 million.

“We are making machines with locally available material … pandemics can come and go but other conditions also require critical care,” he said.

The ventilator is undergoing clinical trials.

In Ghana, the Academic City College in Accra and Kwame Nkrumah University of Science and Technology in Kumasi managed to produce a ventilator costing between $500 and $1,000 which takes only an hour to assemble. 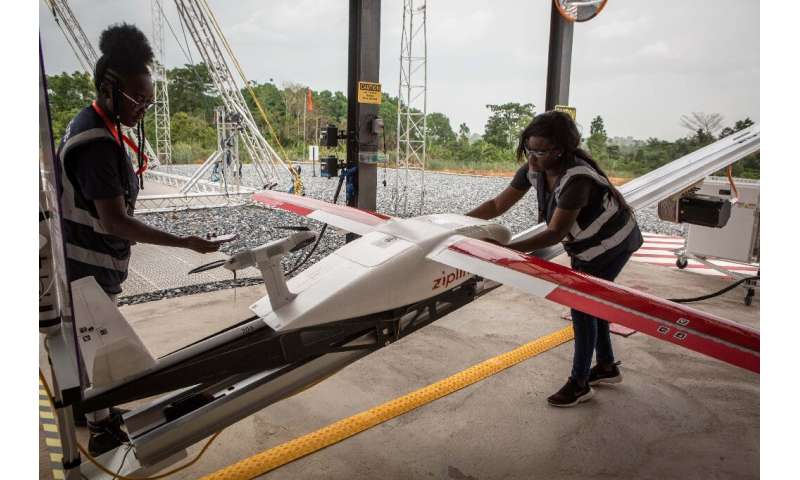 A group of Rwandan biomedical scientists at the Integrated Polytechnic Regional College in Kigali have also been testing a locally made prototype ventilator.

Meanwhile in Somalia, which has limited capacity to respond to its growing caseload, 21-year-old Mohamed Adawe has invented an automated resuscitator.

While doctors normally need to pump oxygen via an Ambu bag valve mask by hand on patients struggling to breathe, Adawe’s contraption—made up of a wooden box, pipes and an electric system—pushes oxygen from an air tank into a mask placed over the patient’s mouth.

“I saw people having difficulties in breathing and many have died because they could not get a machine to help them provide vital oxygen,” said Adawe, who is studying public health.

Aside from locally-made items—African countries are also employing other technology to tackle the virus.

In Ghana, the US-based company Zipline which uses drones to ferry medicines, blood and vaccines to avoid poor roads, has begun to transport coronavirus tests.