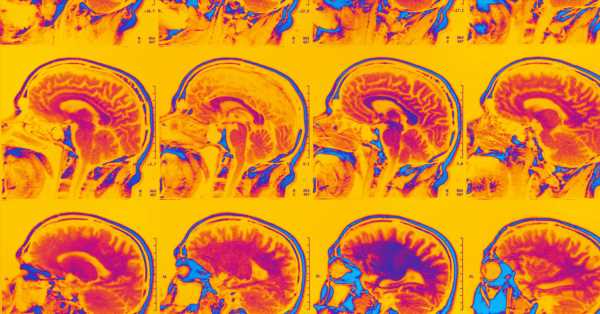 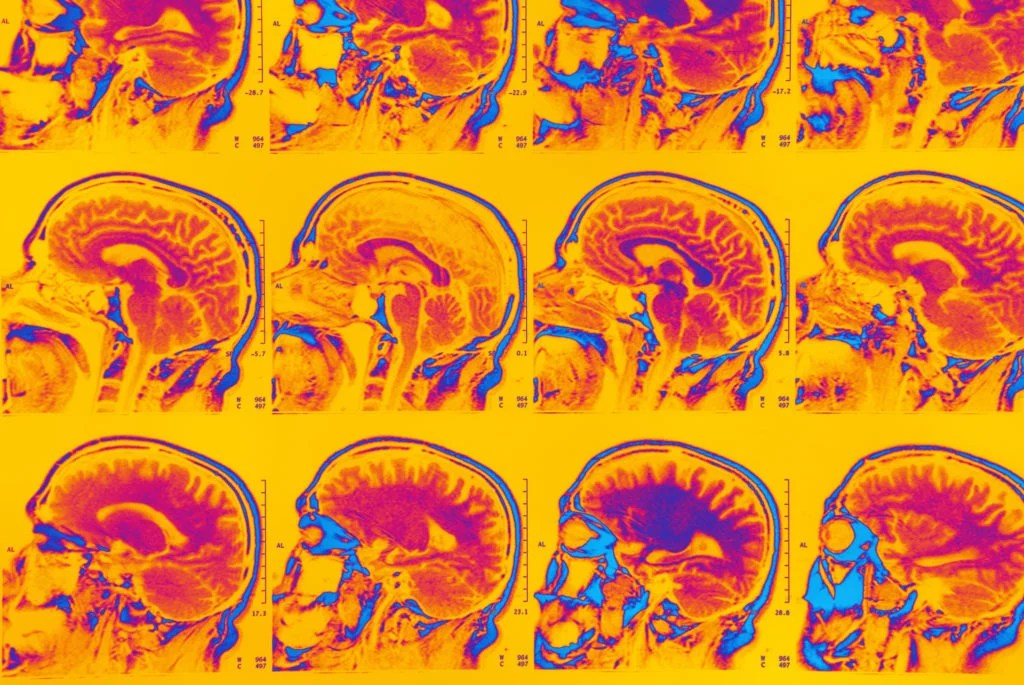 The new study was on the agenda of the American Association for Anatomy (AAA) annual meeting prior to its cancellation because of the COVID-19 pandemic.

The research makes clear an area for future investigation that may help scientists develop early interventions to counter the progression of Alzheimer’s.

The abstract for the study now appears in The Journal of the Federation of American Societies for Experimental Biology.

According to the Centres for Disease Control and Prevention (CDC), Alzheimer’s disease is a neurodegenerative disease that impacts a person’s brain. It is the most common form of dementia, affecting around 5 million people in the United States as of 2014. Those with the disease are typically over 60 years of age.

A person with Alzheimer’s may begin by experiencing symptoms, such as mild memory loss, but they may progress to a complete inability to respond to their environment.

It is not yet clear what causes Alzheimer’s disease, but scientists think it is likely the result of numerous factors, such as a person’s age, genetic profile, and possibly education, diet, and environment.

There is no known cure for Alzheimer’s, which means treatments typically focus on helping a person manage symptoms and slowing down the disease progression.

According to Dr. Caterina Scuderi, Assistant Professor of pharmacology and toxicology from Sapienza University of Rome, Italy, and her co-authors, there are three “hallmarks” of Alzheimer’s disease in a person’s brain.

These telltale markers are the depositing of beta‐amyloid peptides in the space around a person’s neurons; the buildup of proteins inside neurons; and neuroinflammation.

The role of neuroinflammation was highlighted in earlier 2015 research by Prof. Michael T. Heneka, of the Department of Neurology, University Hospital Bonn, Germany, and his co-authors.

They suggested, “[n]euroinflammation, instead of being a mere bystander activated by emerging senile plaques and neurofibrillarY tangles, contributes as much or more to the pathogenesis [of Alzheimer’s disease] as do the plaques and tangles themselves.”

Furthermore, for Prof. Heneka’s team, there is evidence of “early and substantial involvement of inflammation in the pathogenesis of the disease.”

It is this early neuroinflammation that the authors of the new study wanted to investigate in detail.

According to Dr. Scuderi and her co-authors, inflammation is an important component of Alzheimer’s disease because of the body’s immune reaction to initial abnormal deposits in brain cells.

Rather than making things better, however, this immune reaction that causes inflammation can rapidly develop to the point where it promotes the progression of Alzheimer’s disease.

According to Dr. Scuderi, “[s]tarting an intervention at the earliest stage of the disease, when cellular and molecular alterations have already been triggered but major damage to the brain has not yet occurred, could offer a way to reduce the number of people who go on to develop full Alzheimer’s dementia.

“However, there have been few studies in animals, examining therapeutic strategies that target time points before symptoms can be seen.”

As a consequence, Dr. Scuderi and colleagues developed both in vitro and in vivo models of Alzheimer’s to see how altering early neuroinflammation may affect Alzheimer’s disease.

They found that the rebalancing neuroinflammation may slow down the progression of Alzheimer’s disease.

The authors focused on the role of glial cells, which surround the neuron cells in the brain and which researchers think are central to the development of Alzheimer’s disease.

For Dr. Scuderi, “[o]ur results help demonstrate that neuroinflammation in Alzheimer’s disease is an extremely complex phenomenon that can change over the disease’s progression and varies based on factors such as affected brain area.

“We hope that these findings will prompt scientists to further investigate neuroinflammation at the earliest stages of the disease, which may represent an important pharmacological target.”