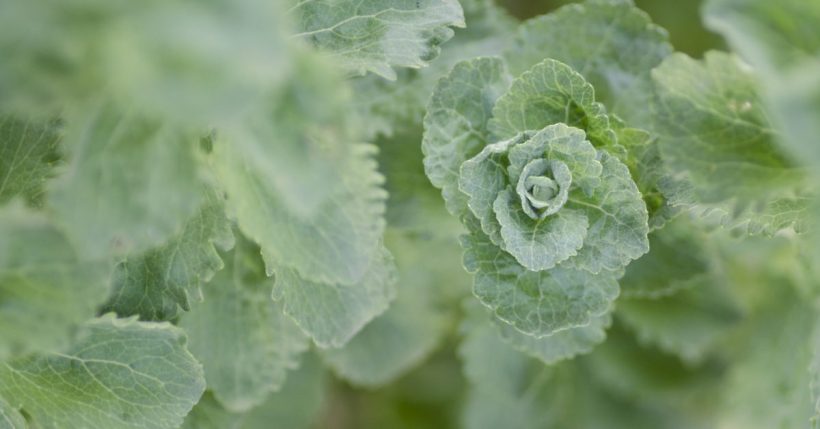 In the near future, fatty liver disease is projected to become the major reason for liver transplants. A new study in mice has found that stevia extract can improve signs of the condition. 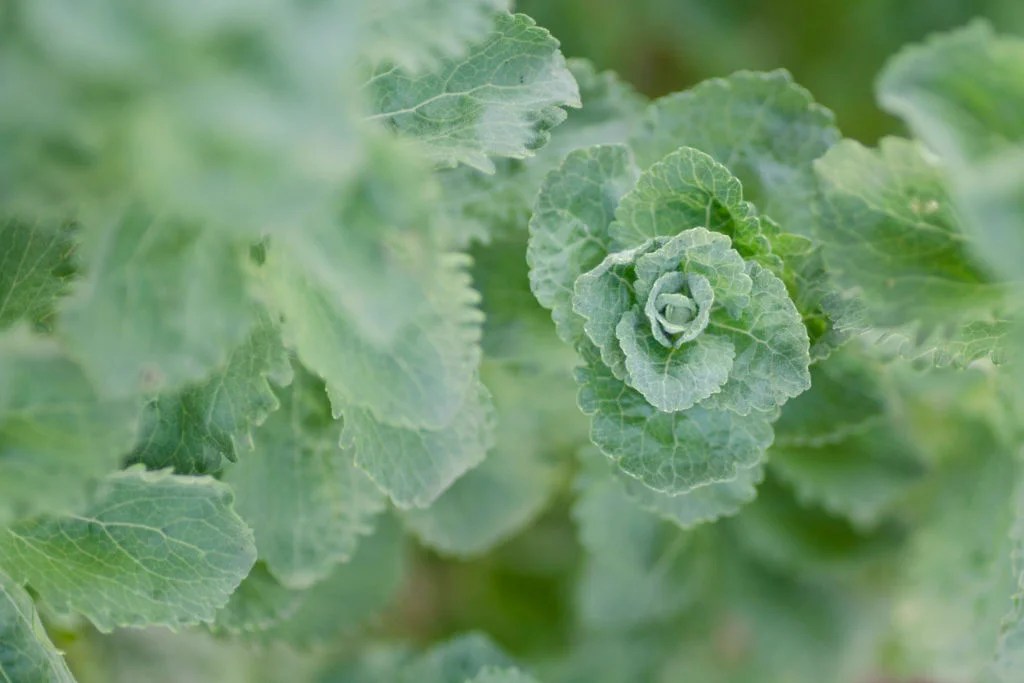 Fatty liver disease, or nonalcoholic steatohepatitis, involves the liver being made up of more than 5% fat. There is currently no cure for the condition, which can lead to cirrhosis and liver cancer.

Although the exact cause of fatty liver disease is still unclear, risk factors include obesity and high sugar consumption.

The condition is becoming increasingly common in children, in which case doctors refer to it as pediatric nonalcoholic fatty liver disease.

Investigators from Children’s Hospital Los Angeles, in California, have led a new study in mice to see whether replacing sugar with sweeteners could help combat the disease. They found that stevia extract, a noncaloric sweetener 200 times sweeter than sugar, can reduce markers of fatty liver disease.

The findings appear in the journal Scientific Reports.

Excessive consumption of sugar is known to damage the liver, so reducing sugar consumption — or replacing sugar with sweeteners — is likely to reduce the risk of developing liver disease.

This is the first study, however, to investigate whether calorie-free sweeteners could improve signs of the condition.

The researchers looked at two types of sweetener: sucralose, an artificial sweetener commonly marketed as Splenda, and stevia, which is naturally occurring and extracted from the stevia plant. Both are widely used in a range of foods and drinks.

“We were interested in those two compounds because they are the newest and least studied in the context of liver disease and obesity,” explains Dr. Rohit Kohli, senior author of the study and chief of the hospital’s Division of Gastroenterology, Hepatology, and Nutrition.

The team substituted either of the sweeteners for sugar in the diets of mice who had a preclinical model of fatty liver disease. The researchers then compared the effects.

Although sucralose had some beneficial effects on the pancreas, the researchers found no benefits for the liver, according to their chosen markers of liver health.

They found that a number of benefits were linked with the stevia extract, however. The results showed that stevia lowered glucose levels and improved insulin sensitivity in the mice, indicating that the compound helps with blood sugar regulation.

Stevia also improved several markers of fatty liver disease, including overall levels of fat and scarring in the liver. Significantly, these effects were independent of changes in weight.

The mechanisms underlying this could involve reductions in cellular stress and changes to the bacterial community lining the gut.

Dr. Kohli acknowledges that fully understanding the clinical relevance of the findings will require further research.

From the bench to the bedside

The work continues, with a clinical trial already underway to test the effects of the sweetener in patients at the hospital. The findings will help determine whether stevia could contribute to fatty liver disease treatment in adolescents.

“The exciting thing is that we have taken a problem that we see in the clinic, studied it preclinically, and now we are back to test the solution — all in under 2 years,” Dr. Kohli notes.

New treatments are urgently needed for fatty liver disease, which is on track to become the main reason for liver transplants.