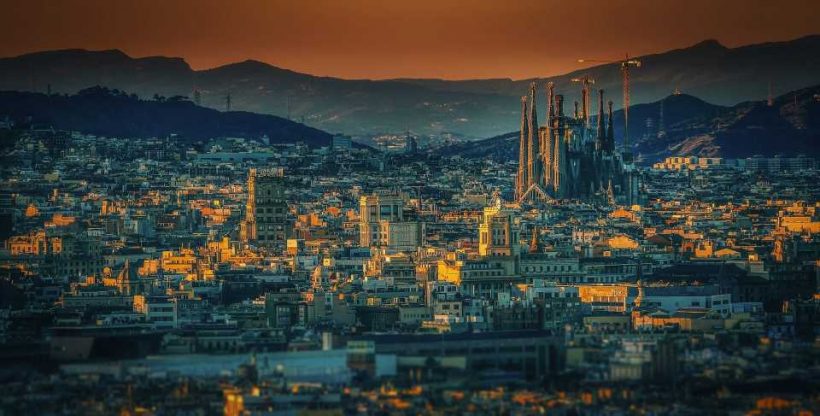 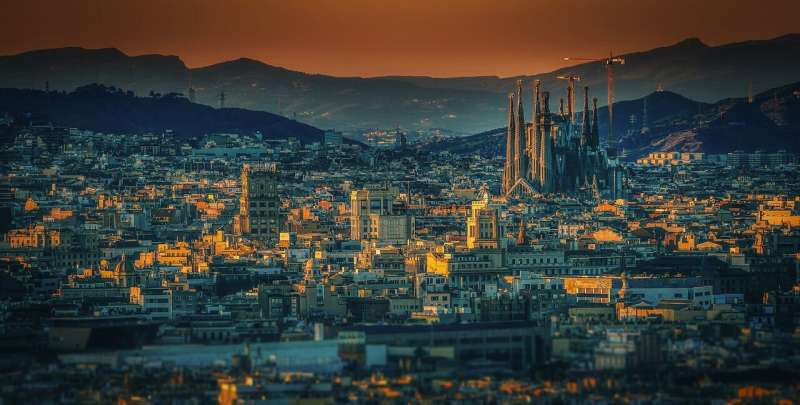 Last April, at the height of the first wave, a total of 16,354 people died after contracting the virus.

As in many other countries, the real death toll is thought to be far higher than the official number given that many victims died in spring without undergoing a diagnostic test at a time when the health system was completely overwhelmed.

With infections spreading rapidly across Europe, many countries have been forced into a second or even a third lockdown, but Spain has so far resisted a return to a national shutdown.

After the numbers shot up following the Christmas holidays, most of the country’s 17 regions imposed restrictive curbs on public life that remain in place.

The government insists these measures are enough to control the spread.

Like other countries in Europe, Spain is banking on its immunisation campaign—more than 1.2 million people have so far been inoculated with a double dose of the vaccine.