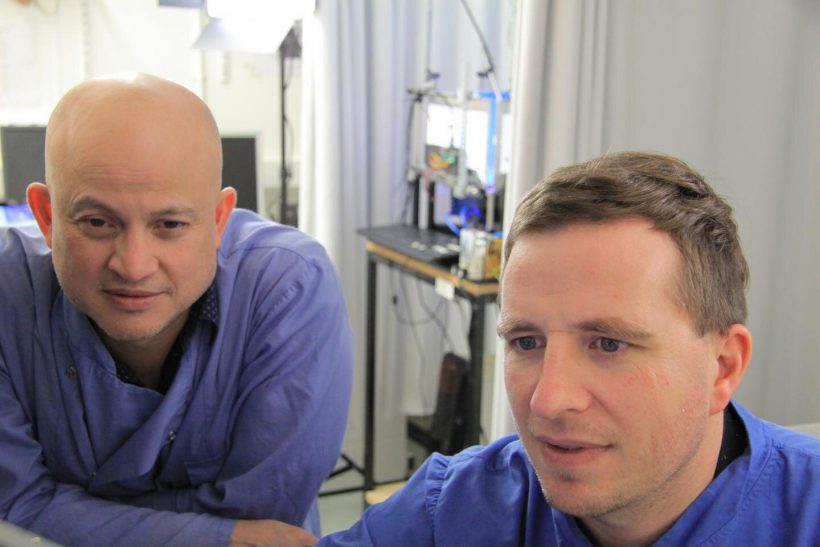 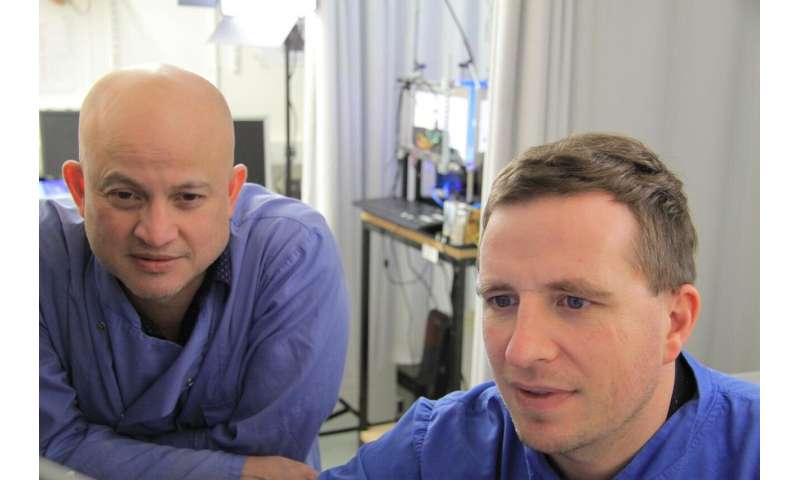 The existence of GPS-like brain cells, which can store maps of the places we’ve been, like our kitchen or holiday destination, was already widely known, but this discovery shows there is also a type of brain cell sensitive to the distance and direction of objects that can store their locations on these maps.

The research, led by Dr. Steven Poulter and Dr. Colin Lever from Durham University, and co-directed by Dr. Thomas Wills from the University of Central London (UCL), found that Vector Trace cells can track how far we have traveled and remember where things are, which are added to our memory map of the places we have been.

Dr. Steven Poulter said: “The discovery of Vector Trace cells is particularly important as the area of the brain they are found in is one of the first to be attacked by brain disorders such as Alzheimer’s disease, which could explain why a common symptom and key early ‘warning sign’ is the losing or misplacement of objects.”

Dr. Lever added: “It looks like Vector Trace cells connect to creative brain networks which help us to plan our actions and imagine complex scenarios in our mind’s eye. Vector trace cells acting together likely allow us to recreate the spatial relationships between ourselves and objects, and between the objects in a scene, even when those objects are not directly visible to us.”

Brain cells that make up the biological equivalent of a satellite-navigation system were first discovered by Professors John O’Keefe, Edvard Moser, May-Britt Moser. Their discovery shed light on one of neurosciences great mysteries—how we know where we are in space—and won them the 2014 Nobel Prize in Medicine.

Speaking about the discovery, Professor John O’Keefe said: “I’m very impressed. Not only have they discovered a new type of brain cell, the Vector Trace cell, but their analysis of its properties is exhaustive and compelling. This discovery sheds considerable light on this important but enigmatic structure of the brain, supporting the idea that it is indeed the memory system we have always believed it to be.”

Professor Lord Robert Winston added: “This fascinating work on Vector Trace cells uncovers further levels of our memory, so often lost with brain damage and aging. This discovery gives a possible insight into certain kinds of dementia which are now of massive importance.