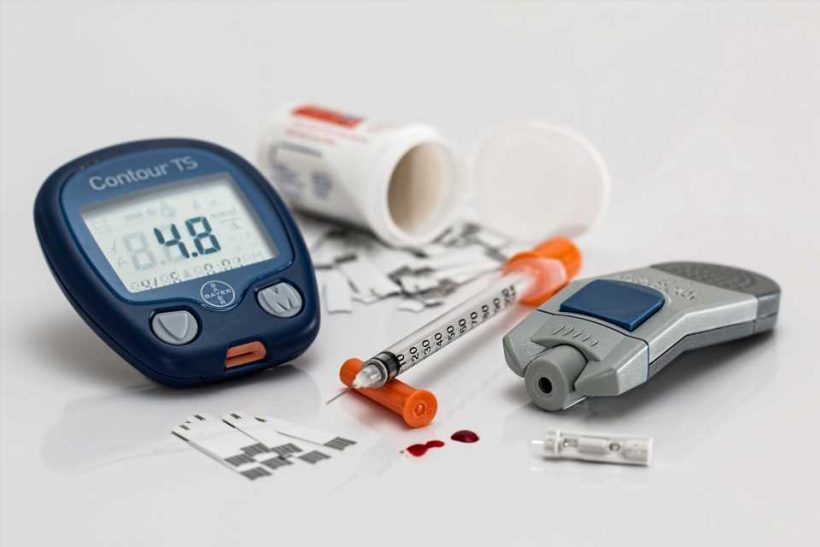 Dr. Decio Eizirik, scientific director of the IBRI Diabetes Center and Professor at the ULB Center for Diabetes Research, and Dr. Maikel Colli, a researcher at the ULB Center for Diabetes Research, used an innovative “multi-omics” approach, funded by JDRF, the European IMI consortium INNODIA and the Belgian Funding Agency Welbio, that combined genomic, transcriptomic and proteomic techniques with advanced bioinformatic tools to analyze the initial changes present in human beta cells exposed to IFNα.

“This is a beautiful example of international collaboration and translational research led by scientists at the IBRI and the ULB,” said Eizirik. “Indeed, it started with use of complex omics technology and bioinformatics and ended up with the identification of two agents that may be one day re-purposed for the early treatment of T1D.”

T1D is a chronic autoimmune disease resulting in the destruction of the insulin-producing beta cells. Nearly 1.6 million Americans are affected by T1D. The early steps of the disease involve local release of pro-inflammatory mediators (cytokines) at the pancreatic islet level. One of these mediators is IFNα. In line with this, pancreatic islets obtained from living donors with recent onset T1D have a significant increase in the expression of IFN-stimulated genes, while inhibition of IFNα signaling prevents the development of T1D in animal models. There are currently no effective treatments to prevent T1D.

“JDRF’s mission is to cure, treat and prevent T1D. To do so, we must validate key biological pathways as integral in T1D disease processes. Dr. Eizirik’s work provides excellent justification for IFNα as a contributing factor in the development and progression of T1D,” said Sanjoy Dutta, Ph.D., JDRF vice president of research. “Importantly, his work identifies two drug candidates that, based on his findings, should be beneficial to those at risk of or living with T1D. We look forward to clinical testing of such drugs in people with T1D.”

The study, which was recently published in Nature Communications (“An integrated multi-omics approach identifies the landscape of interferon-α mediated responses of human pancreatic beta cells”), is based on collaborations with colleagues from Belgium, Spain, UK, Italy and USA. The changes induced by IFNα were similar to observations made in beta cells obtained from patients affected by T1D. IFNα promotes rapid changes in chromatin (the complex DNA+protein present in the nucleus) accessibility. These changes are probably required to enable gene expression to fight local viral infections but may contribute to trigger autoimmunity and T1D in genetically susceptible individuals.