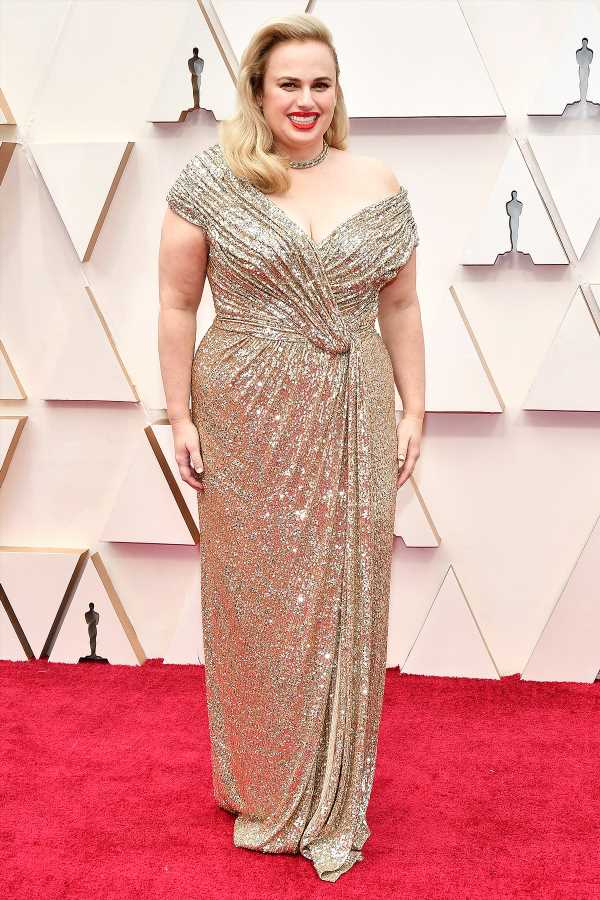 Rebel Wilson is opening up about her 2020 goals.

The Bridesmaids actress, 40, posted a photo to her Instagram page Monday and shared that she is trying to slim down to 75 kg., or 165 lbs., and get one of her movies into production by the end of the year.

“Even if you have to crawl towards your goals, keep going x it will be worth it,” she wrote alongside the photo. “Try and give a little bit of effort each day…I know some days are frustrating as hell, you feel like giving up, you get annoyed at the lack of progress…but good things are coming your way 🤘what are your goals this year?”

The caption continued, “I’ll be honest with you guys – with my “Year of Health” mission I’m trying to get to 75kg’s and career wise am trying to get one of my movies into production before the end of the year! Both of these things are requiring a daily effort and there’s constant set backs – but I’m working hard x”

Wilson has opened up in the past about her weight loss while filming Cats. In December, she told Entertainment Tonight that the physical activity required for her role combined with warm temperatures on set prompted her to lose 8 lbs. in less than a week.

“I lost 8 pounds, shooting my number, in four days,” Wilson said. “One, because there's a lot of physicalities… but also, they heated up the set very high, to almost 100 [degrees] Fahrenheit, so that we could never cool down.” Wilson said the temperature on set was maintained at such a warm setting in order to keep the cast of dancers loose and nimble during the shoot.

“These people are, like, the best dancers in the whole world, so they can't cool their muscles down or they could get an injury and they'd be out of the film,” she said. “So they'd heat up the set like a sauna so we would never cool down, but [it] made it pretty uncomfortable.”