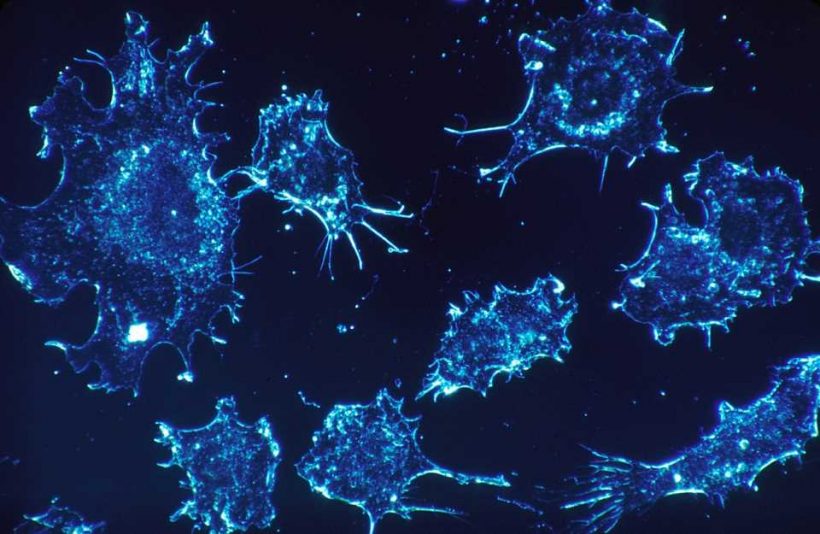 Researchers studying the activity of gut bacteria in breast cancer patients have found a possible link with how well their chemotherapy works. The study, presented at the 12th European Breast Cancer Conference, included a small group of women who were being treated with chemotherapy before surgery. In some women, where the chemotherapy seemed to eliminate all the cancer cells, researchers observed a particular pattern in the activity of the women’s gut bacteria before and during the course of their treatment.

They say that understanding why these two may be linked could ultimately help researchers find ways to make chemotherapy effective for more breast cancer patients.

The research was presented by Dr. Kirsty Ross, a specialist registrar in medical oncology at the Beatson West of Scotland Cancer Center, Glasgow, UK. She said: “Patients with breast cancer often receive treatment with chemotherapy before surgery. Tests on the tissue removed during surgery can then show how sensitive a patient’s cancer is to the chemotherapy. If all the cancer cells are eliminated, this predicts a very high chance of cure for the patient. However, in many patients we do find cancer cells in the tissue that’s removed, and these people have a higher risk of their cancer returning. There are likely to be many different reasons why chemotherapy works better in some patients than others. In this study, we have started to look at whether the function of the gut microbiome could be one factor that influences the effectiveness of chemotherapy.”

Dr. Ross and her colleagues investigated the patients’ gut bacteria by measuring the amount of chemicals, called short-chain fatty acids (SCFAs), in their stool samples. These chemicals are produced by bacteria in the bowel when they break down the fiber in food.

The study included two groups of women of similar age and body weight: a group of 21 patients with early stage breast cancer and a group of 21 healthy women. All the breast cancer patients were treated with chemotherapy at the Beatson West of Scotland Cancer Center, followed by surgery. For each patient, the tissue removed during surgery was tested to see if any cancer cells remained.

However, when they looked in more detail at the levels of different SCFAs in the breast cancer patients, they saw differences between those whose cancer was effectively treated by chemotherapy and those who still had cancer cells in their breast.

In particular, they found lower concentrations of two SCFAs—propionate and butyrate—in samples taken before and after treatment in women who responded to chemotherapy, compared to the patients who did not respond as well. Previous research has shown that these SCFAs have an influence on the body’s immune system, including encouraging the development of cells called regulatory T cells. These cells are known to dampen the immune system’s ability to target cancer cells.

Dr. Ross said, “We can’t say for sure that the different SCFA levels caused the different responses to chemotherapy, and we need to investigate this further. However, it seems possible because we already know that these chemicals play a role in the immune system. It could be that patients who have lower levels of particular SCFAs are more able to mount an immune response to target the cancer alongside the chemotherapy and we will test this in future studies.”

Dr. Ross and her colleagues plan a larger study to look at gut bacteria in patients with different subtypes of breast cancer. They will also investigate patients’ anti-cancer immune responses to see if these can explain how the gut microbiome influences the effectiveness of chemotherapy treatment.