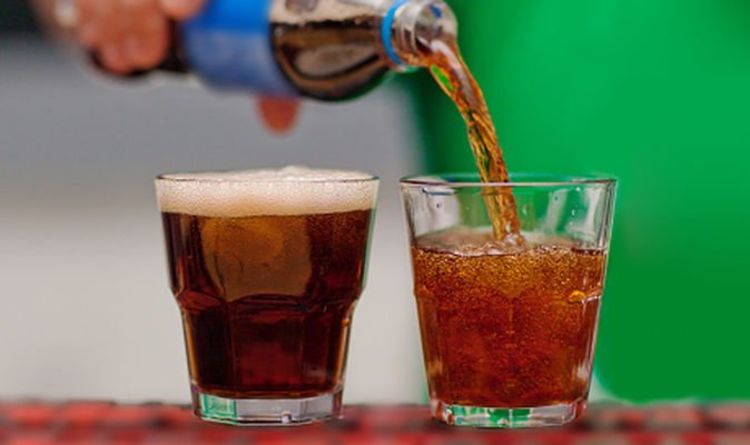 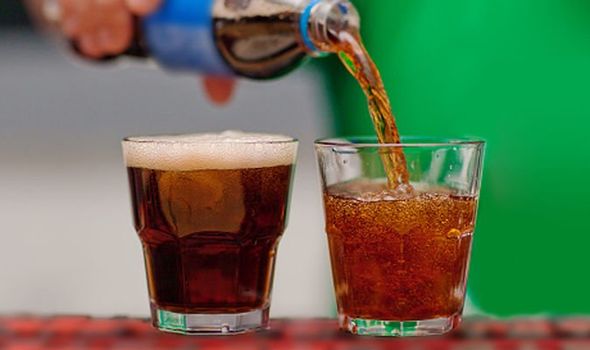 A study of almost 6,000 over-40s found regular downers of soft drinks were twice as prone to low levels of good HDL (high-density lipoprotein) cholesterol. They were also 53 percent more likely to have large amounts of a bad fat called triglycerides that collects in vessels and arteries. Six in 10 have raised levels of the fat triglycerides in blood, a condition known as dyslipidemia.

Professor Nicola McKeown, of Tufts University in Massachusetts, USA, said: “The results suggest high intake of drinks with added sugar, such as soda, lemonade or fruit punch may influence risk for dyslipidemia as we age.

“One strategy to help maintain healthier blood cholesterol and triglyceride levels may be to avoid drinks with added sugars. We are better off quenching our thirst with water.”

The study, published in the Journal of the American Heart Association, analysed data from more than 5,900 older people who were tracked for around 12 years.

The researchers also studied fruit juice and diet drinks, but found no consistent associations with adverse changes in cholesterol and increased risk of dyslipidemia.

But Prof McKeown added: “Research on long-term consumption of diet soda on health is inconclusive, so it’s prudent to say diet drinks should only be an occasional indulgence.”

Fizzy drinks have been linked to other conditions including cancer, diabetes and liver damage.