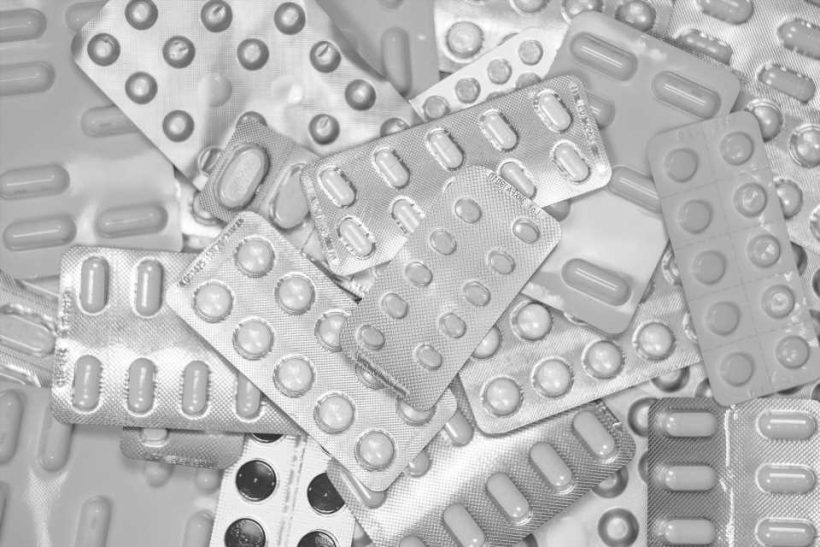 A new study from faculty at the Colorado School of Public Health at the University of Colorado Anschutz Medical Campus looks at the relationship between opioid use and driving among older adults.

The findings published today in the Journal of the American Board of Family Medicine.

“We chose to focus on older adults because they face an increased risk of experiencing chronic pain and are commonly prescribed opioid medication as a treatment,” said Emmy Betz, MD, MDH, emergency physician and researcher at the University of Colorado Anschutz Medical Campus. “However, it’s known that the side effects of opioid medications can compromise driving abilities, and we wanted to find out more about the current relationship between the two among an older population.”

The researchers examined data from the AAA Foundation for Traffic Safety’s Longitudinal Research on Aging Drivers (LongROAD) study, one of the largest and most comprehensive databases available on senior drivers incorporating 2,990 participants being followed for five years. Data presented the opportunity to examine opioid use in a large cohort of older drivers (65 to 79 years old). More specifically, the goal of the researchers was to answer three questions through a cross-sectional analysis of data:

1) The prevalence of opioid use.

2) The prevalence and severity of daily pain.

3) The associations between opioid use, pain levels and self-reported driving behaviors.

“We’re hoping clinicians will use these findings in their conversations with older patients about opioid use and driving safety,” study co-author Carolyn DiGuiseppi, MD, Ph.D., adds.

The researchers found that out of the 2,949 LongROAD participants with medication data, 169 reported currently taking an opioid. These participants had a higher self-reported level of pain in the past seven days. It’s noted, there was a 5.4 percent increase in reported crashes or police action in the last year among opioid users versus nonusers. However, older drivers who reported currently taking an opioid were more likely to self- regulate and reduce their driving and to report lower self-rated driving ability.

The data also showed complex relationships when looked at through socioeconomic factors. For example, older adults with lower incomes were more likely to use opioids, but this could be due to the lesser ability to access alternative pain control modalities such as massage, physical therapy and acupuncture.

“It’s encouraging that older adults appear to regulate their driving as a way to mitigate the negative effects of opioid medications,” said Betz. “However, future research should look more closely at socioeconomic factors related to opioid use among older adults, as well as the effects of the painful medical conditions for which the opioids are being taken.”