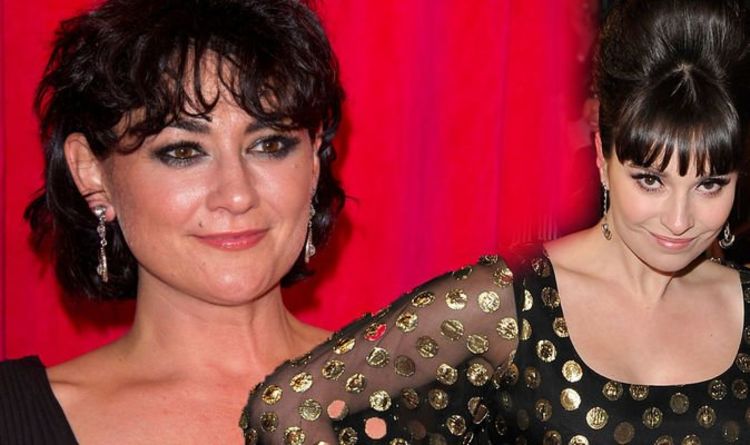 Natalie J Robb, 45, knew early on she wanted to be an actress. As a young girl growing up in Glasgow, she attended weekend drama groups where she was discovered by a director. She made her screen debut at the tender age of nine and by the time she was 13, she had won her first award for the BBC Young Entertainer of the Year on the children’s TV show, Going Live!. Natalie later appeared on shows such as Take the High Road, Dream Team, Doctors and The Bill before landing a coveted role on Emmerdale.

The actress has had her fair share of hard-hitting storylines on the show involving drugs, deaths, affairs and even murder.

During the filming of a love scene she broke her toe and landed up in hospital.

Natalie made a decision last year to take her health more serious which has had a huge impact on her lifestyle.

READ MORE Vitamin B12 deficiency: Sign on the face you’ve taken too much of the supplement 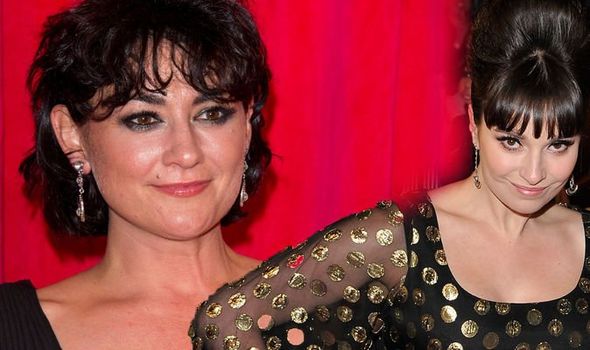 Speaking to the Sunday Post, she said: “I challenged myself to Dry January last year as a health kick and it felt so good I just kept going with it.

“The first few months were the hardest, socially, but after that, I was surprised by how easy it was.

“There’s a pressure in society to drink. I’m not saying that I won’t ever have a drink again but I won’t have the same relationship with it.

“I used to drink every weekend but when you think about how long it takes your liver and kidneys to process alcohol, all you’re doing is topping up. That scared me.”

What happens to your liver and kidneys when you drink alcohol regularly?

“One of these substances is alcohol. Alcohol can cause changes in the function of the kidneys and make them less able to filter your blood.

“Alcohol affects the ability of your kidneys to do this. When alcohol dehydrates the body, the drying effect can affect the normal function of cells and organs, including the kidneys.

“In fact, most patients who have both liver disease and associated kidney dysfunction are alcohol dependant.” 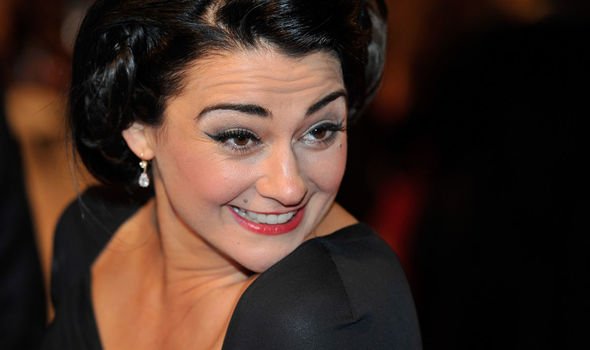 Speaking about the changes of giving up alcohol, the actress said: “Now I’ve got so much energy and I’m more productive.

“And I don’t miss the two-day hangovers. It’s weird playing a drunk again. They always say the best way to play drunk is to try to act sober.

“Because Moira is an upset and nasty drunk, those scenes have been draining.

“We were doing around 12 scenes every day and it wasn’t light dialogue.

“These were tough scenes, so the extra energy I had from not drinking helped.”

The NHS said: “The immediate effects of cutting down on or quitting alcohol include feeling better in the mornings, being less tired during the day, better looking skin, feeling more energetic and better weight management.