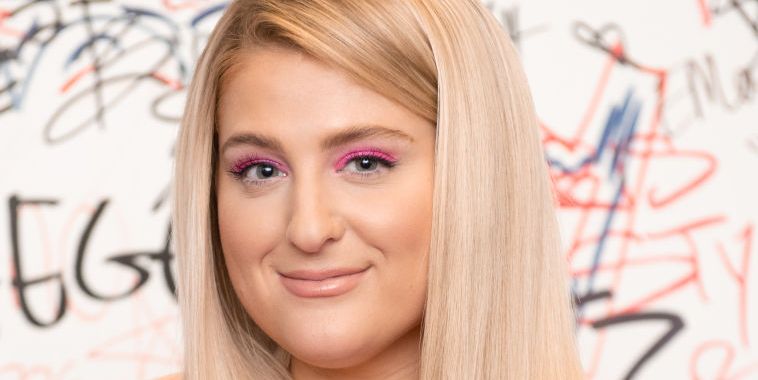 Singer Meghan Trainor made a surprising revelation in a new interview: She struggles with a panic disorder.

Meghan told People that she was diagnosed in 2017 after she underwent two vocal cord surgeries. According to Meghan, her second surgery made her worry that she might never sing again, and the stress from that morphed into a panic disorder.

“I was working really hard, and I kept having to cancel tours [to undergo vocal cord surgeries]. I was like, ‘This is all I have, this is my life—if I can’t sing, I can’t work,’” she said. “It turned into a lot of sleepless nights and a lot of scary panic. I went to the emergency room a couple of times because I thought my throat was closing from an allergic reaction, and the doctor was like, ‘This is a panic attack.’ My doctors diagnosed me with panic disorder. They were like, ‘Your chemicals are way imbalanced — we have to get you back to normal.’”

Luckily, Meghan got help. “I met a psychologist who gave me medicine; I had therapists; I worked out; I got acupuncture,” she said. “Now it’s been a couple years, and I haven’t had a panic attack in so long I feel like I conquered it. I kicked some ass.”

What is a panic disorder, exactly?

Panic disorder is an anxiety disorder that causes unexpected and repeated episodes of intense fear, along with physical symptoms like chest pain, heart palpitations, shortness of breath, dizziness, or stomach issues, per the National Institute of Mental Health (NIMH). The episodes can come out of nowhere, the NIMH says.

How is it treated?

Panic disorder is usually treated with talk therapy, medication, or both, NIMH says. The NIMH stresses that medication won’t cure panic disorder, but it can help with symptoms. Common medications used to treat panic disorder include anti-anxiety drugs like benzodiazepines, antidepressants, and beta-blockers.

Meghan isn’t the only celebrity to open up about her mental health:

Meghan said she’s hoping to open up the dialogue a little more around mental health. “There’s still that stigma” about treating mental health issues with medication, she said. “The best thing my doctor ever told me was, ‘You use an inhaler for your lungs, right? Why can’t you use medicine to fix your brain?’ That’s what got my parents to understand what was happening with me,” Meghan said.

Now, Meghan said she feels great, and optimistic about the future. “If I can get through this, I can handle anything,” she said.