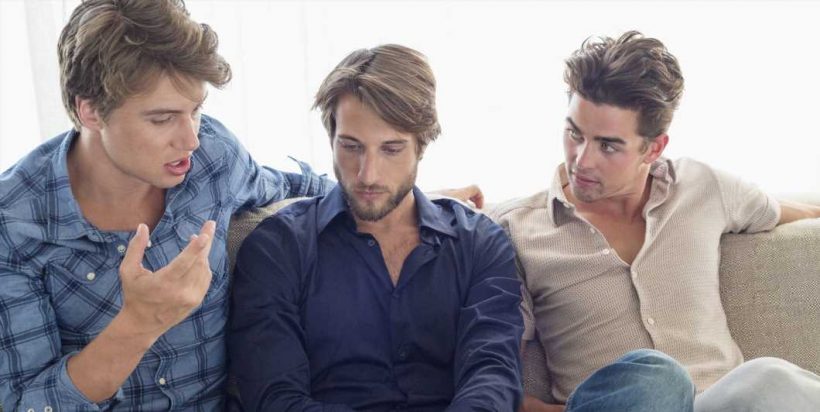 It’s concerning, and many people struggle with how to talk to someone about it whom they think might be at risk. While Mental Health First Aid classes—subsidized in part by the Substance Abuse and Mental Health Services Administration—recommend straight-out asking someone you think is at risk, “are you thinking of killing yourself?” not everyone responds to that.

New data from Crisis Text Line has found that certain words “are more likely to lead to high-risk conversations than ‘suicide,’” it says in a new report called Everybody Hurts: The State of Mental Health in America.

Crisis counselors at the free Crisis Text Line service—just text 741741—have processed more than 129 million messages from people in crisis so far. They define a crisis as “if it’s a crisis to you, it’s a crisis to us.”

Words That Indicate Suicide Intent More than the Word “Suicide”

The report explains that their “texter triage algorithm” has allowed the company to learn that the following words were more likely than the word “suicide” to indicate a conversation that would end in an active rescue—meaning that the Counselor would call emergency services (although the goal is to formulate a plan that keeps the texter safe without going to these services). The use of the pill emoji, according to the report, was 4.4 times more likely, and the crying face emoji 1.6 times more likely than the word “suicide” to be in a conversation that ended in a life-threatening situation.

The top words (in descending order) that indicated a greater likelihood of ending in an active rescue:

They’re all words that indicate the person has considered a method, and that indicates a higher risk. They’re words you can listen for in other texts and conversations.

“’Are you thinking about suicide?’ is more of a yes or no question,” says Crisis Text Line’s head of communications, Ashley Womble. A way to get someone to engage more, she says they’ve found, is “are you thinking about death or dying?” If the person says yes, then the next question is whether they’ve thought about a method. And the words above were, as Womble puts it, more lethal than the word suicide.

The report also tallied up data on the top issues in each state that have prompted Crisis Text Line messages and found that people all over the country wanted help but certain trends showed up in certain parts of the country. There were more texts about:

For 37 percent of texters, reaching out to Crisis Text Line at 741741 was the first time they’d ever reached out for support. You can view the whole report here.