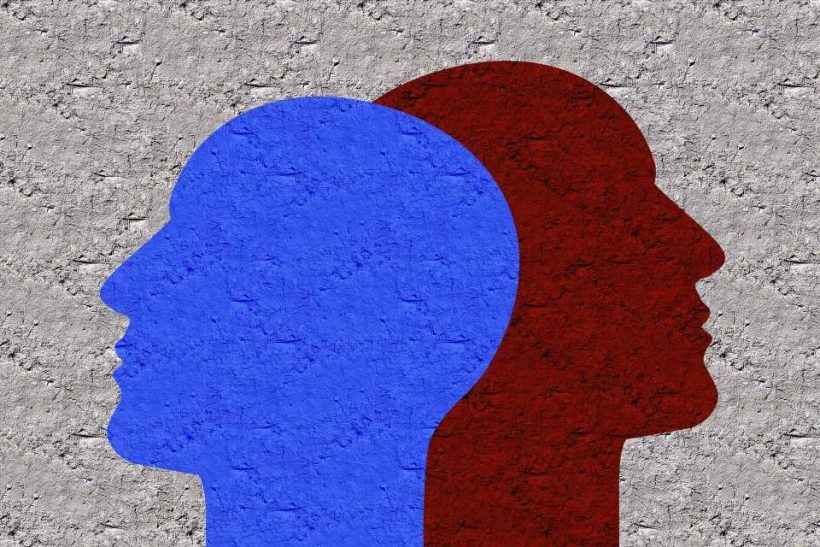 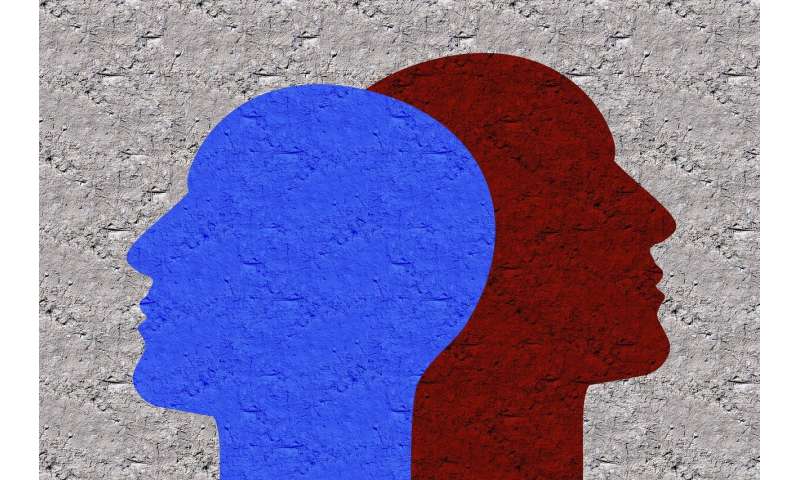 No relationship, no matter how healthy, is immune to conflict. But the way in which a serious disagreement is resolved can lead to growth or deterioration of that relationship, according to new research from The University of Texas at Dallas.

The team of researchers designed a trio of studies to pinpoint the best tactics for reconciling conflicts within a relationship. They published their results recently in the Journal of Family Psychology.

A team led by Dr. Karen Prager, professor of interdisciplinary studies and psychology, identified four broad categories of post-conflict behavior and found that actively repairing the relationship was most effective, while avoidance was most detrimental.

“There’s a lot of research out there already that talks about the importance of what couples do during conflict, and people understand that,” Prager said. “What our study emphasizes is the effect doesn’t end after the conflict is over. What you do afterward is also very important.”

Lead author Julie Parsons Ph.D.”19 and the team in the Couples Daily Lives Lab at UT Dallas constructed a study in three phases to determine what behaviors are most beneficial to emotional recovery, beginning with a cohort of 115 cohabiting couples. The sets of behaviors were grouped by researchers under four umbrellas: avoidance, active repair, letting go and gaining a new perspective.

“The first two stages of research, in which we coded responses, took years,” Parsons said. “We devoted a lot of time to going through descriptions of what participants did, generalizing them and coming up with a short list of types of post-conflict behaviors. From the set of 18 we came up with, separating them into four categories was at times a very nuanced process.”

Avoidant behaviors, which were generally the least constructive, included actions such as withdrawing, giving time and space, and the so-called silent treatment. Active repair, which offered the best results, included displays of affection, forgiveness and apology, and compromise.

Letting go was used to describe agreeing to disagree and other behaviors that involved moving on from a conflict without true resolution. The final category revolved around seeking to understand a partner’s point of view, either through outside advice or contemplation.

The final stage of the research involved 226 cohabiting couples compiling an online relationship diary for two weeks, recording both resolution decisions and their own status in terms of mood, relationship satisfaction and intimacy. This stage also generated some data via observation.

“When we’re in these long-term relationships, we can slip into patterns of behavior—we’re likely to do similar things to what we’ve done in the past. That can make it easy for people to report their decisions,” Parsons said. “While you’d expect that people in general would want to portray themselves in a positive light, some people were pretty harsh on themselves for their actions.”

The results aligned with conventional wisdom—that active repair far outperforms avoidance. The other two categories were inconsistent in their success.

“To me, letting go is the really interesting one,” Parsons said. “Those who let conflict go might report more satisfaction on an individual occasion, but if they did that after every conflict, they had a more negative outlook. That leads us to think that letting a conflict go every now and then may not be a big deal, but if you’re doing it consistently over time, you may feel that your concerns aren’t being addressed.”

Researchers stressed that the inevitability of conflicts puts an emphasis on what you do afterward.