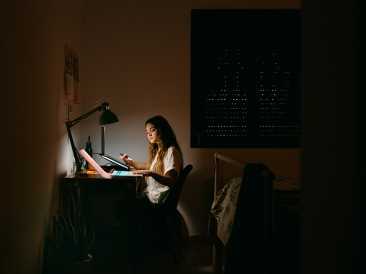 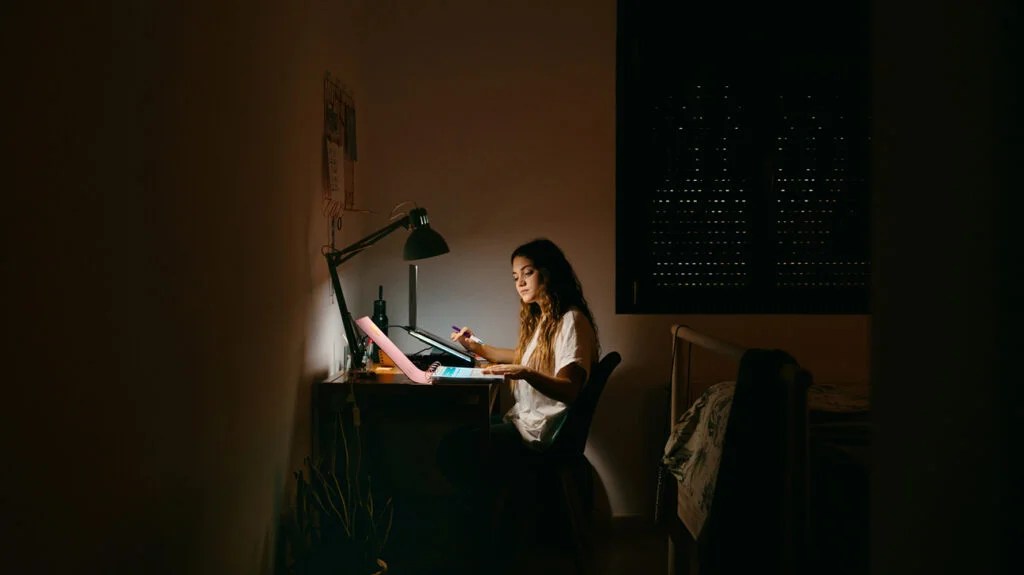 Staying up late to cram for tests has become a normal part of the high school and college academic process. Now, researchers from Brown University in the United States and the RIKEN Center for Brain Science in Japan say that this practice hinders rather than helps the learning process.

Researchers found evidence that suggests sleep helps a person absorb what they learn while awake through a process that is specifically centered on learning. This means that the more sleep a person gets, the more time their brain has to process knowledge and skills learned while they are awake.

The results from this study appear in The Journal of Neuroscience.

According to lead study author Dr. Yuka Sasaki, professor of cognitive, linguistic, and psychological sciences in the Neuroscience Graduate Program at Brown University, sleep facilitates learning. However, researchers had conflicting models to explain how it does that — the use-dependent model and the learning-dependent model.

For this study, Dr. Sasaki and her team wanted to find out which model was most likely to aid learning. Researchers used two experimental sets of human volunteers, including a mix of both males and females.

During the first experiment, participants learned a visual perceptual learning (VPL) task called a texture discrimination task (TDT). A VPL task helps strengthen the brain’s ability to comprehend what the eyes see. This helps in a variety of visual perception skills, such as visual and sequential memory, being able to differentiate between one object and another, and visual-spatial relations.

Participants in the first group underwent a pre-training test, TDT training, and a post-training test. A 90-minute nap followed the second test. Then facilitators conducted a third testing session after the nap to find out how much learning participants retained.

Those in the second group were also taught the TDT task and underwent testing both before and after a 90-minute nap. However, researchers structured this experiment differently, causing interference within the learning process.

The researchers concluded that sleep facilitates learning using the learning-dependent model. In particular, the research team found participants in the first experimental group showed improvements in their grasp of the VPL task following the 90-minute nap.

Conversely, those in the second experimental group showed little to no improvement due to the placement of the interference condition in their training.

Suggesting a different approach to learning

Dr. Sasaki believes this research may encourage changes in how learning takes place in schools. “The research suggests that learning after sleep is beneficial for learning to be enhanced and protected,” she told Medical News Today.

“However, if schools incorporate naps after every class, then the circadian rhythm might be [thrown off and] this would be a bad idea. On the other hand, if school hours could be modified so that kids’ night sleep could be longer, this may be great.”

Dr. Stella Panos, neuropsychologist and director of neuropsychology for the Pacific Neuroscience Institute at Providence Saint John’s Health Center in Santa Monica, CA, also spoke to MNT regarding this study. She believes the findings suggest taking a different approach to learning than what we are normally accustomed to.

“I think about college students or high school students,” she explained.

“When they’re studying for a test, they might stay up late or do an all-nighter thinking that’s going to help, whereas this [study] would suggest that actually going to bed is going to facilitate and help with the learning and consolidation.”

Dr. Panos also said that while clinicians have known about the correlation between sleep and health conditions for many years, specific details on how sleep affects memory are still not entirely known.

“The study suggests that sleep plays a more active role in learning and memory than we thought before, so it’s really adding to some of our knowledge about how sleep and memory are related,” she added.

For next steps in this research, Dr. Sasaki would like to investigate other parts of the brain during sleep. “We mainly analyzed the visual areas during sleep,” she explained.