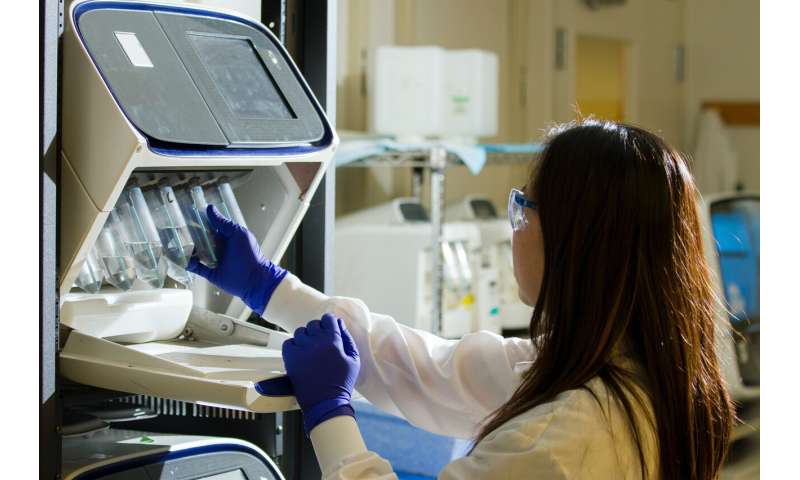 Prion diseases are due to the misfolding and cell-to-cell transmission of prion proteins, which go on to induce misfolding in the recipient cell. A significant feature of prion diseases is that different mutations give rise to diseases with strikingly different clinical manifestations. In studying these diseases, the faithful creation and propagation of distinct disease-specific strains has been essential to understanding transmission and pathogenesis.

The prion diseases have largely been modeled in mice by introducing the gene for a prion protein bearing a disease-causing mutation. In previous studies the disease-causing mutations were not studied directly on the human prion protein gene, but instead the equivalent mutations were introduced into the mouse prion protein gene. This complication can cause formation and propagation of a strain of misfolded protein that is not found in human disease, thereby limiting our understanding of the human prion disease.

To overcome this problem, the research team introduced a mutant human prion gene into mice carrying no mouse prion gene. As the mice aged over a year and a half, they spontaneously developed clusters of misfolded prion protein, something never observed before. When those clusters were used to inoculate younger mice carrying the same mutation, those mice developed misfolded prion protein clusters as well, directly demonstrating infectivity of the mutant protein, and mimicking the infectivity of patient-derived clusters of the same mutant protein. This is the first time that a spontaneous infection due entirely to mutant human prion protein has been shown in mice.