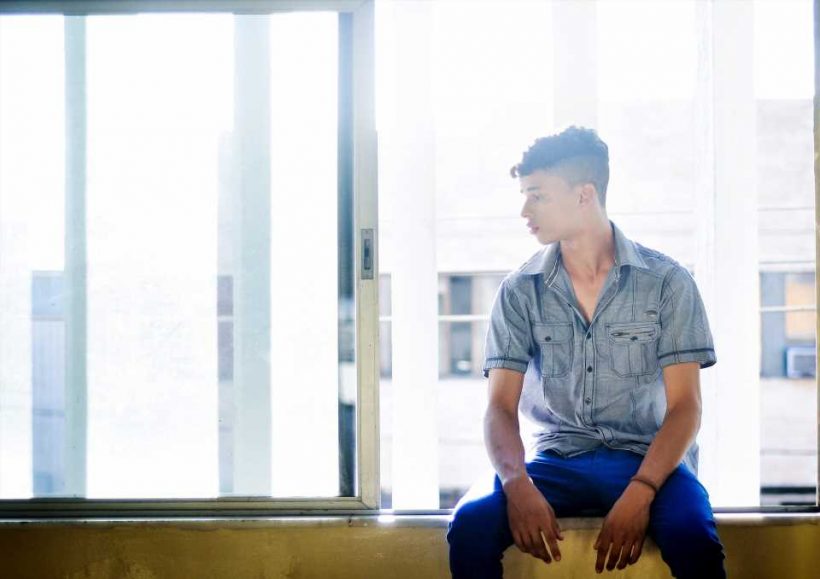 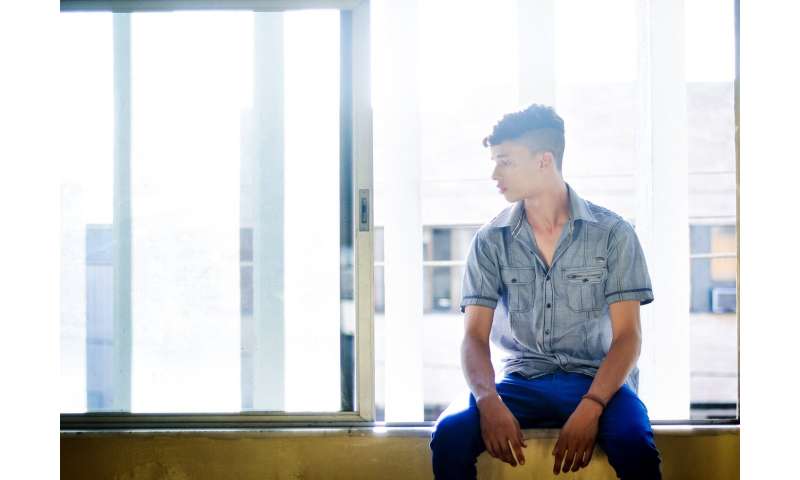 Sociable, outgoing people living alone have coped just as well with lockdown as those who are normally happier in their own company, a new study suggests.

The findings, from a survey of 823 UK adults who live alone by psychologists at the University of Reading, showed that in the early weeks of the UK lockdown, extroverts who live alone did not report any greater impact on their wellbeing than other single people who displayed more introverted characteristics.

However, people with pre-existing mental health conditions saw their symptoms get significantly worse, with concerns about job security and the wellbeing of others exacerbating existing conditions of anxiety or depression.

The paper, published in Royal Society: Open Science today surveyed 823 adults who live alone and asked them to report about feelings of depression, anxiety and loneliness. Participants who hadn’t reported any previous mental ill health said that there was no significant impact on their ‘ill-being’ due to enforced isolation, despite having contact with others limited.

Dr. Netta Weinstein, an associate professor of psychology at the University of Reading said:

“We surprisingly found no costs to ill-being in the early weeks of self-isolation, even for adults who live alone. On the other hand, those with existing health problems saw anxieties increase.

“Neither personal preference nor motivation for solitude had any real effect on ill-being across the two weeks that people were surveyed.

“What we did see was that where people had existing concerns about their health, they reported more ill-being during this period of time. Many of our participants experienced stressful events related to COVID-19, with impact on job security the most common worry, reported by more than a third of the group.”

The paper looked at whether people who live alone prefer solitude or being sociable, with the initial expectation that those who already preferred being alone for long periods of time would feel less ill-being than those preferring lots of social contact.

However, the team found that there was no significant difference between participants’ wellbeing scores depending on their social preference.

“One of the biggest surprises was that there was no significant relationship between preferences around solitude and ill-being across time. We had anticipated that extroverted individuals might struggle more with self-isolation than those who are more likely to enjoy solitude.

“This may be explained by the relatively short period of time when the survey was carried out—these individuals may be struggling more now, a month or so later. Or it may be that modern technology has given us opportunities to be sociable through video calls and other online interactions.”