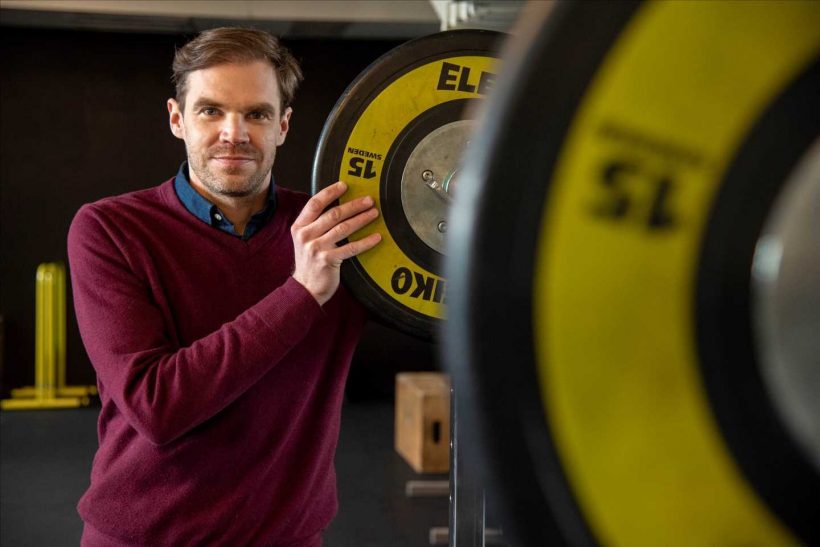 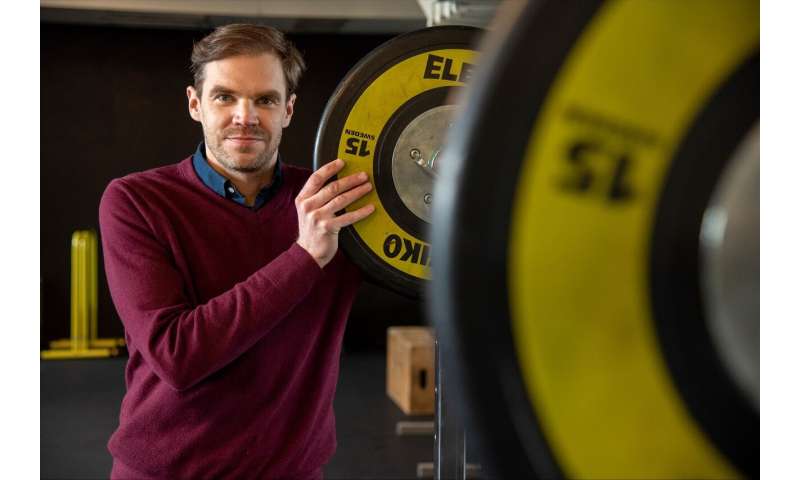 Resistance training combined with a healthy diet rich in omega-3 fatty acids helps older women bring about gains in strength and mobility. That is researcher Peter Edholm’s conclusion in his thesis, which also shows exercise in middle age is linked to healthy aging.

Peter Edholm has a Ph.D. in exercise physiology at Örebro University. In his thesis, he studied the effects of exercise, training and diet in older women. Results show a distinct correlation between good exercise habits and high physical function.

“That applies regardless of your exercising habits earlier in life, which supports the old adage it’s never too late to start working out.”

“This is the opposite of what usually is presented in the media today. Therefore, the focus should be on increasing the length of physical activity, such as brisk walks, rather than reducing the time that you’re sitting still,” explains Peter Edholm.

Women who were physically active at a younger age have larger muscle mass and higher physical function even later in life. The previous physical activity also benefited them if they became inactive later in life. The study also showed that exercise between the ages of 50–65 had the most significant impact.

“So a high level of physical activity in middle age can partially protect us from the negative effects on physical function and muscle mass from a sedentary lifestyle later in life. Best, of course, is being active throughout life.”