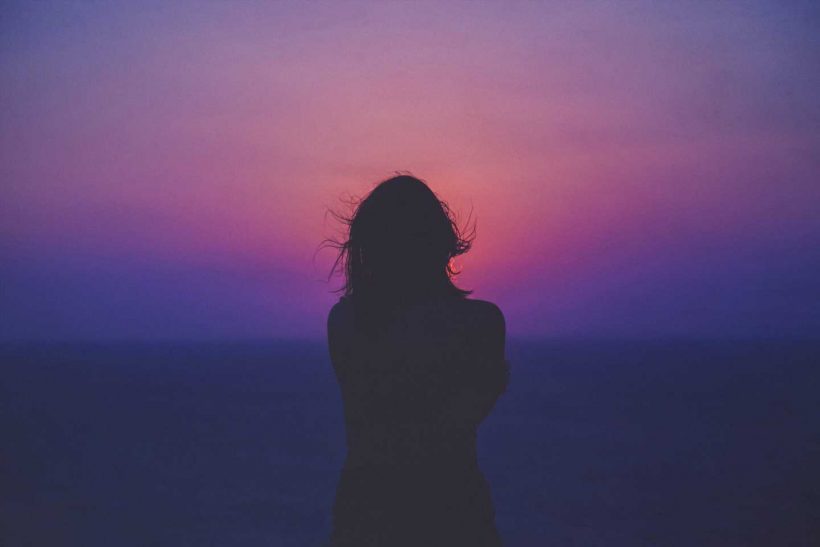 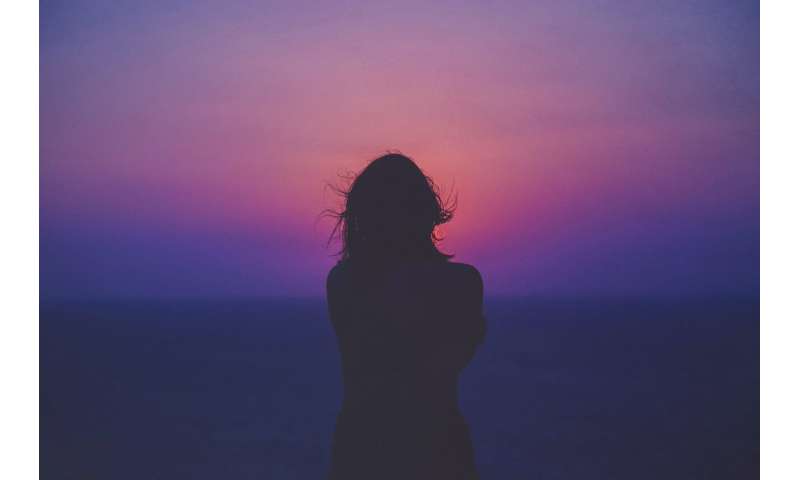 An engineered phage endolysin could offer a highly innovative and precise therapy for recurrent bacterial vaginosis, a disease for which no effective treatment option exists. Data on the novel endolysin targeting Gardnerella, the main pathogen in bacterial vaginosis, has now been published by the Vienna-based biotech company PhagoMed Biopharma GmbH. The data show that the novel drug candidate not only lyses any Gardnerella strain in vitro, but also fully dissolves the Gardnerella-dominated biofilm in vaginal samples of patients who had previously endured years of unsuccessful antibiotic treatment. Furthermore, due to the high specificity of the endolysin, the beneficial microbiome of the vagina remains unharmed by the treatment. This combination of high efficacy and high precision makes the endolysin a highly innovative solution for recurrent bacterial vaginosis, which affects 100 million women every year.

Bacterial vaginosis (BV) affects one in four women of reproductive age worldwide. It is highly unpleasant and is accompanied with high risk for contracting sexually transmitted infectious agents such as HIV. It is also associated with an increased risk of preterm delivery, early spontaneous abortion and infertility. In BV virulent Gardnerella, bacteria displace the beneficial lactobacilli and cause an imbalance in the vaginal microbiome. Antibiotics are the standard treatment, but up to 60% of patients experience a recurrence of the infection within six to 12 months. In fact, about 100 million women around the globe suffer from recurrent BV, having more than three symptomatic episodes of BV in twelve months. This recurrent form of BV has a huge negative impact on quality of life and psychological wellbeing for the affected women. Data now presented by PhagoMed Biopharma GmbH on the pre-print server MedRxiv show that a proprietary, recombinantly engineered phage endolysin might offer a highly innovative and precise therapy alternative to treat recurrent BV.

The company engineered endolysins that specifically attack Gardnerella bacteria, the lead pathogen in BV. These anaerobic bacteria destabilize the healthy vaginal microbiome by suppressing and overgrowing beneficial lactobacilli. Additionally, Gardnerella initiates the development of a biofilm on the vaginal epithelium that further facilitates the growth of harmful anaerobic bacteria and protects them from antibiotic treatment. PhagoMed’s results demonstrate that specific engineered phage endolysins inhibit the in-vitro growth of any tested Gardnerella strain already at concentration in the low microgram/milliliter range, well below the minimum inhibitory concentration (MIC) of the most commonly used antibiotic against BV, Metronidazole (MDZ). In contrast, 60% of Gardnerella strains were fully resistant to MDZ. The most potent of all tested engineered phage endolysins was completely inactive on beneficial lactobacilli, at any concentration or exposure time tested. “The high efficacy and specificity of our endolysin demonstrates its potential as a highly innovative treatment for recurrent BV, for which to date there is essentially no working alternative,” sayes Dr. Christine Landlinger-Schubert, Director Lysins of PhagoMed.

Phages are the basis for identifying the novel compound since they carry endolysin genes, which they use to break down the bacterial cell wall at the end of their reproductive cycle. The R&D-team of PhagoMed identified multiple endolysin-coding sequences on phages’ DNA which had integrated into Gardnerella genomes and optimized these natural endolysins by genetic engineering. This way, the company generated a whole library of endolysins, some of which were 10 times more active than the wild-type enzymes. A broad patent application has been filed. The most active variant was named PM-477 and used for further investigations.

In order to demonstrate the efficacy of PM-477 in a relevant physiological setting, the company tested the drug candidate on vaginal samples of 15 patients. In more than 90% of samples, PM-477 fully dissolved Gardnerella-dominated biofilms, without affecting the remaining vaginal microbiome. “It is incredibly promising that PM-477 was so effective on the biofilms of these women, many of whom are suffering from recurrent BV for years—their gynecologists had prescribed many courses of different antibiotics without success,” says Dr. Landlinger-Schubert. “We have already further optimized PM-477 and are now developing a pharmaceutical drug in form of a vaginal suppository. A first clinical trial is planned for 2023.” A scientific advisory board will provide guidance on this development path. It includes, amongst others, BV experts Prof. Jack D. Sobel (emeritus dean and distinguished professor of the Wayne State University School of Medicine and chair of the Wayne State University Physician Group, U.S.) and Prof. Dr. Jane Schwebke (professor of medicine, also holding a joint appointment in Epidemiology in the University of Alabama School of Public Health and serving as consultant of the Jefferson County Department of Health STD Clinic, U.S.).