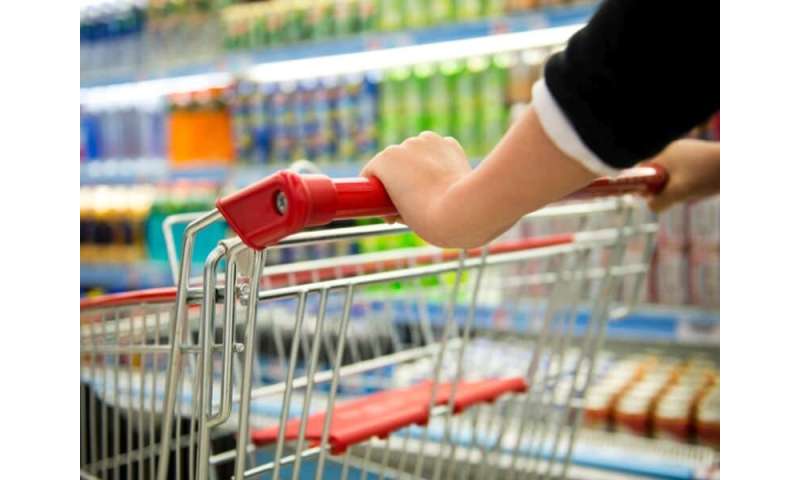 (HealthDay)—Store-bought chicken nuggets, jelly donuts and energy bars may taste delicious. But a large, new study warns that the more of these and other highly processed foods you consume, the greater your risk for type 2 diabetes.

Lead author Bernard Srour noted that his team previously established a link between higher consumption of ultra-processed food and a higher risk for cancer, heart disease, depression and premature death.

Srour is a postdoctoral researcher in nutritional epidemiology at the University of Paris.

So what exactly are ultra-processed foods? Srour described them as pre-packaged products subjected to a wide array of industrial manipulations.

Such convenience foods are popular across Western developed nations, Srour’s team said, representing between 25 and 60% of the modern diet.

At the same time, type 2 diabetes is a growing public health concern. The team noted that an estimated 425 million people had diabetes worldwide in 2017. That’s projected to rise to 629 million by 2045.

So why might ultra-processed foods be fueling that increase? The authors say that their low nutritional value due to high levels of fats, salt and sugar are only part of the story. Problematic chemical compounds that disrupt and degrade the digestive (metabolic) process are implicated as well.

Packaging materials may also be troublesome, they said.

For the study, researchers analyzed records of nearly 105,000 French adults between 2009 and 2019. Average age was about 43. Participants completed about six 24-hour food diaries over six years.

After stacking diets up against yearly health questionnaires, the team determined that higher consumption of ultra-processed foods is linked to a significantly higher risk for diabetes.

The researchers acknowledge that ultra-processed food consumption was generally higher among smokers, the obese, less active participants, and those who ate more red and processed meats and less whole grains, fruits and vegetables.

In essence, that means other bad lifestyle habits could drive up diabetes risk as well. So, while Srour said it is “very plausible” that ultra-processed food ups diabetes risk, he noted that “a direct causal link could not be established from this single study.” His team plans more research to explore the connection.

Connie Diekman is a food and nutrition consultant and former president of the Academy of Nutrition and Dietetics.

She said it’s important to view the findings in context.

“The word ‘processed’ has become the new ‘food villain,’ when in fact all food is processed,” said Diekman. “Milk and yogurt are processed, bread and pasta are processed, meat, eggs and beans are also processed, since processing is necessary for growing, picking, packing and shipping of food.”

“Processing is also needed for preservation,” she added. “Milk would be subject to significant bacteria without processing, and without freezing and canning, food availability would be very limited.”

Her advice? Build three-quarters of your menu around plant foods—fruits, vegetables and whole grains. And make the remaining one-quarter lean protein and low-fat dairy.

Also, she recommended using plant-based fats like canola, olive, soy or sunflower oils. “Choose high-fat and high-sugar foods after you have consumed the foods that promote health, and not in place of them,” she said. “And don’t worry about ‘processing.’ Worry about the food choices you make.”