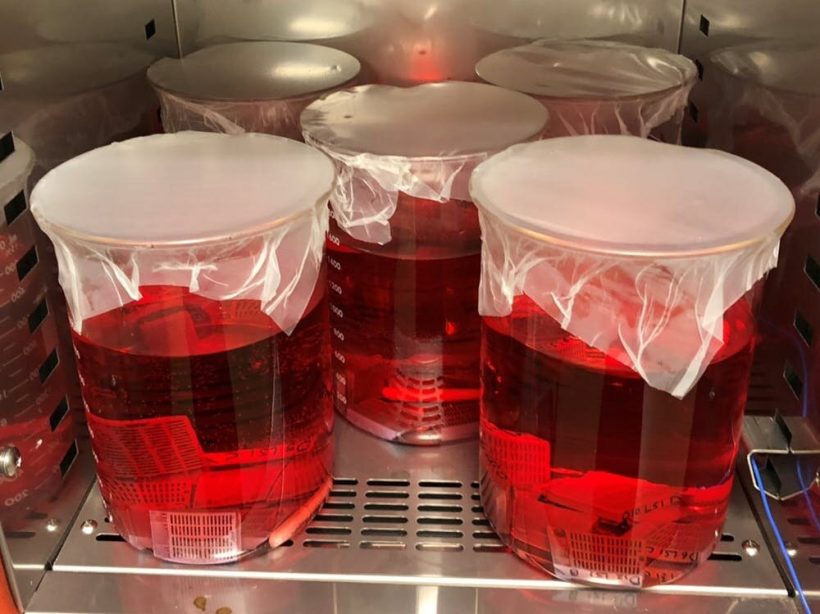 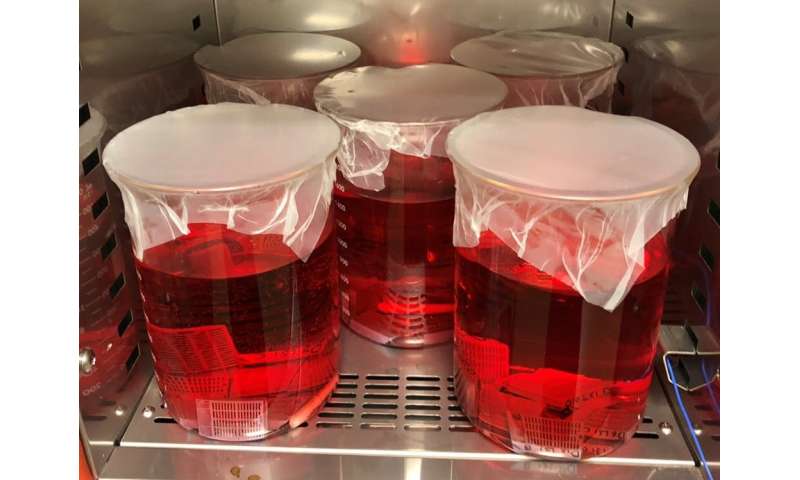 Usually poor bone density is the culprit behind fragile bones, but that is not the case with Type 2 diabetics, who tend to have normal to high bone density. Yet, they still suffer from fractures at an alarming rate. Nobody knows why.

In my Bone Biomechanics Lab, we try to understand what is going wrong by looking deep inside diabetic bone, at the micro-level. We think we are on our way to identifying one of the biological mechanisms that explains bone fragility in people with diabetes.

Bones are living organs. They give the body structure and protection; contain a living space for marrow, where blood cells are produced; and provide a steady supply of minerals, including calcium and phosphorus.

If injured, bones can repair themselves on their own—or with medical intervention, as anyone who has ever broken a bone can attest. But what you might not know is that bones are in a continuous state of repair through a process called remodeling.

Every day, physical activity causes wear and tear on bones in the form of micro-fractures, which the body routinely repairs. The bone healing process involves breaking down the minerals and proteins in worn-out regions and replacing them with healthy new proteins.

These fresh proteins are made up of amino acids, which naturally react with sugars in the body. Think of how a sliced apple gradually browns when exposed to air. The chemical reaction between amino acids and sugar inside the body is similar. Called non-enzymatic glycation, this process occurs in tissues throughout the body, including in bone.

Just like an apple would turn brown, non-enzymatic glycation has a browning effect on proteins, creating tiny chemical bridges called crosslinks. Everyone develops crosslinks because everyone has some sugar in their bodies. Despite the fact that they are naturally formed, non-enzymatic crosslinks are not good for you. 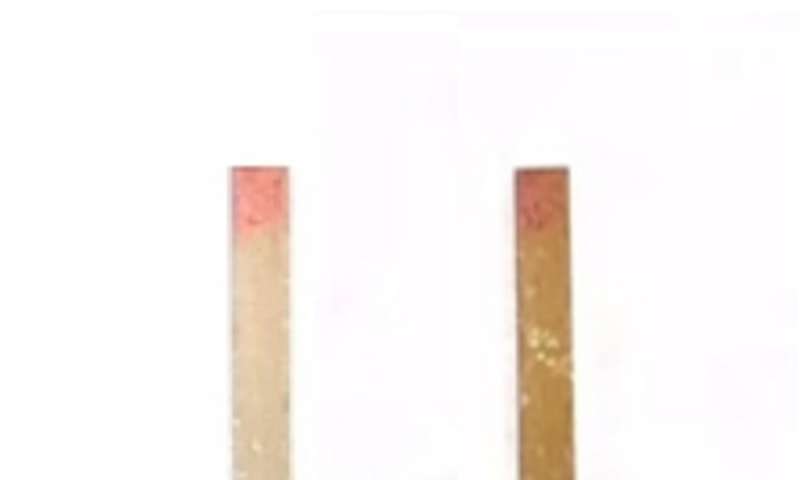 They are harmful because they stiffen the proteins they are attached to, preventing them from flexing when subjected to the daily forces of simply walking around. This rigidity might sound like a good thing, but bones need a little flex or give to prevent micro-fractures from forming. Non-enzymatic crosslinks actually weaken bones by making them more brittle.

Usually, the body easily manages crosslinks by breaking them down and getting rid of them. But in the bones of people with Type 2 diabetes, it is a different story. Research from our lab and others have identified two troubling factors.

The first is that people with Type 2 diabetes have high sugar levels in their body. Because sugar is the fuel for the chemical reaction that forms crosslinks, we think there are more crosslinks inside diabetic bone than in normal healthy bone. My colleagues and I believe the accumulation of these crosslinks may be one reason diabetics have more fragile bones.

The second factor is that people with Type 2 diabetes have a low level of bone remodeling, which means their ability to clean out crosslinks is reduced. We think this contributes further to the already high number of crosslinks in diabetic bone.

Crosslinks have been studied in other organs. In diabetics, they have been found to contribute to complications such as vascular damage, kidney damage, and poor eye health. Studying crosslinks in bones is a relatively young field of study in general—and even newer in diabetic bone.

In one study, we recruited diabetic patients who were undergoing hip replacement therapy and collected the hip bone specimens discarded during surgery for study. We found that the hard, dense bone that forms the outer shell of bones tended to have more crosslinks and weaker mechanical properties in diabetics than in nondiabetics.

We are also simulating high sugar levels in cadaver bone. Although cadaver bone is no longer living, the protein structure is still intact. When we incubate these bone samples in sugar solutions, the sugars can still react with the amino acids in the bone proteins to produce crosslinks. Recently, we used this technique to show that bone samples exposed to high-sugar environments produced more crosslinks, were weaker, and were more likely to develop micro-fractures.