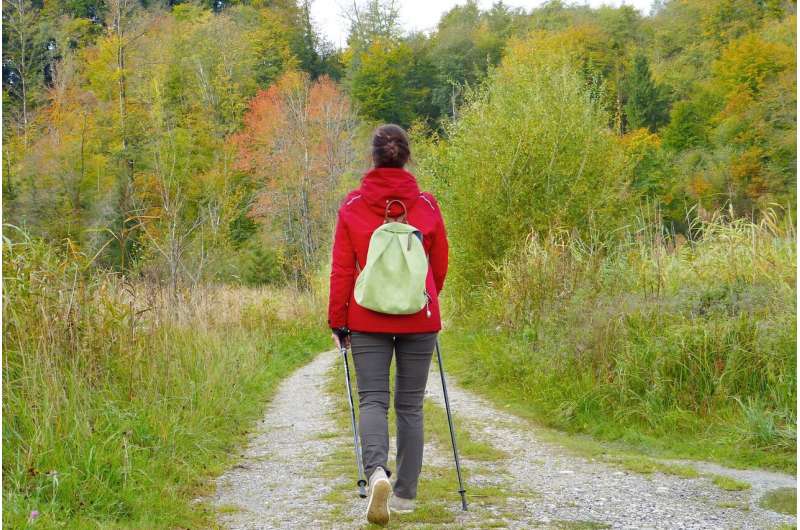 As women age, they are more susceptible to vaginal dryness and pain during intercourse because of vulvovaginal atrophy (VVA). A new study suggests that ospemifene and systemic hormone therapy both result in improving VVA symptoms and likely improve the vaginal microbiome by reducing potentially harmful bacteria and increasing health-promoting microorganisms. Study results are published online today in Menopause, the journal of The North American Menopause Society (NAMS).

It is estimated that VVA occurs in approximately 50% of menopausal women. This undertreated chronic condition is the result of a reduction in circulating estrogen levels, which leads to thinning of the vaginal walls and less lubrication of the vagina. Ultimately, these modifications lead to symptoms such as vaginal dryness and dyspareunia, which can be associated with itching and burning sensations. Vaginal lubricants and moisturizers, as well as vaginal estrogens, can provide some relief, depending on the severity of symptoms.

More recent studies suggest that the composition of the vaginal microbiome may play an integral role in VVA. Compared with women without VVA, the vaginal microbiome of women with mild or moderate atrophy is usually characterized by a marked reduction of lactobacilli (healthy microorganisms), along with an increase of other opportunistic bacteria such as Gardnerella, Streptococcus, and Prevotella.

In this new small study, researchers aimed to compare the vaginal microbiome profiles of women suffering from VVA with those of healthy postmenopausal women to assess the effect of ospemifene (a selective estrogen-receptor modulator) and systemic hormone therapy on the composition of the vaginal microbiome. They confirmed that the vaginal microbiome of women with VVA differs significantly from that of healthy postmenopausal women and that ospemifene and hormone therapy may lead to a condition of vaginal well-being by reducing potentially harmful bacteria and increasing health-promoting microorganisms. Further studies are needed to confirm how the vaginal ecosystem is modified by this selective estrogen-receptor modulator.

Study results are published in the article “Effect of ospemifene on vaginal microbiome in postmenopausal women with vulvovaginal atrophy.”

“This small study shows that both systemic hormone therapy and ospemifene improve signs of vulvovaginal atrophy and induce favorable changes in the vaginal microbiome, with differing effects on vaginal bacterial composition. Areas for future study include the assessment of changes in the vaginal microbiome, proteomic profiles, and immunologic markers with various treatments and the associations between these changes and genitourinary symptoms,” says Dr. Stephanie Faubion, NAMS medical director.