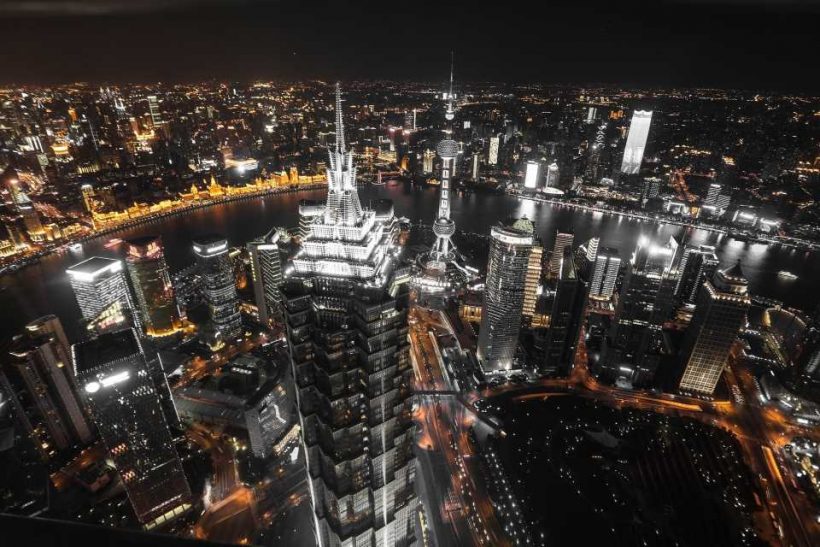 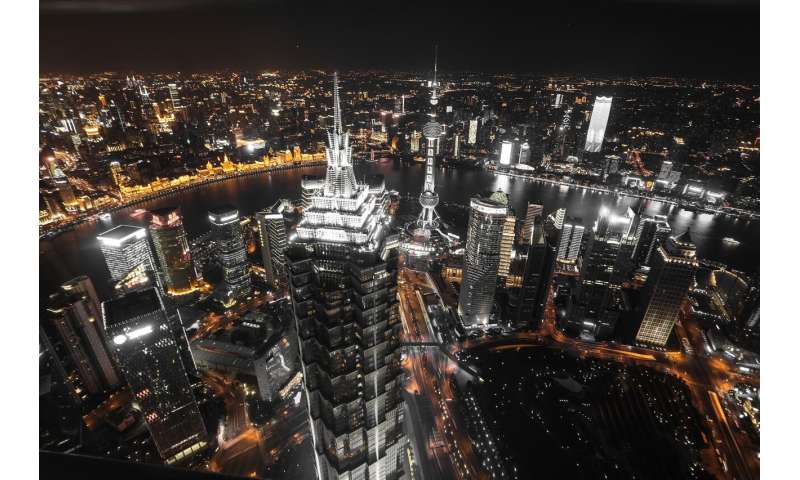 China reported 11 new infections of the coronavirus on Saturday, and for the first time since the start of the epidemic the majority of them were imported cases from overseas.

The National Health Commission said there were four more people infected in Hubei’s capital Wuhan, where the virus first emerged in December.

The daily tally is the lowest for Wuhan since China started reporting figures in January.

The other seven new infections—four in Shanghai, two in Gansu province and one in Beijing—were of people arriving from overseas, fuelling fears that China’s strict containment measures may be undone by people coming in from hotspots in other countries.

Their nationality was not specified. There have now been 95 imported cases.