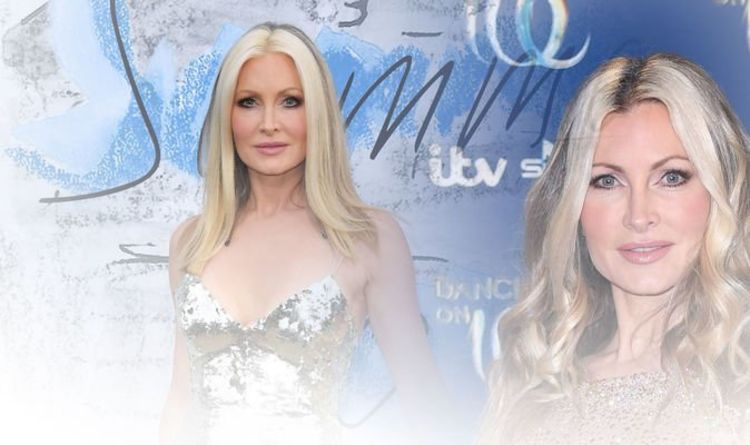 Gracing our screens on Dancing On Ice, you wouldn’t think Caprice had been delivered shattering news back in 2017. The supermodel-turned-businesswoman and TV star kept suffering from painful headaches when competing on reality show The Jump, and a quick visit to her GP led to a shocking discovery.

Diagnosed with a brain tumour, the frightened mum-of-two to boys Jax and Jett, only shared the bombshell with her partner, Ty Comfort.

“My partner Ty was my rock,” she told the Belfast Telegraph. “He was the only person I told when I got my diagnosis and before the operation, because I didn’t want to share it with anyone else until I’d gone through it and come out the other side.

“I promised myself if I survived, I’d change my lifestyle completely, and I have.

“Before, I owned my own business and was a workaholic, working 13-hour days and more.

“Now I’ve licensed it out and have way more time with my children.”

After a miscarriage and failed attempts at IVF, Jax and Jett were born three weeks apart in 2013, with one being carried by a surrogate while Caprice fell pregnant at the same time.

“Motherhood got me through that medical trauma. My boys gave me a purpose to say, ‘I’m going to fight this and be fine.’” 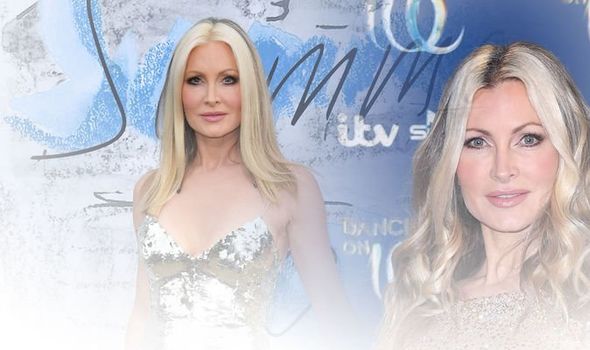 The Californian-born mother had a benign brain tumour that took more than seven hours of risky surgery to remove.

Brain tumours are classified as grades between one to four – up to grade two, the tumour is considered slow-growing and less likely to return after treatment.

This is what Caprice was diagnosed with – a non-cancerous (benign) brain tumour.

Higher grades (three to four) are cancerous (malignant) brain tumours that are likely to grow back after treatment.

The NHS defines a brain tumour as “a growth of cells in the brain that multiplies in an abnormal, uncontrollable way”.

Symptoms of a brain tumour vary depending on the exact part of the brain that is affected, but can include:

Sometimes, symptoms may only develop very slowly over time. 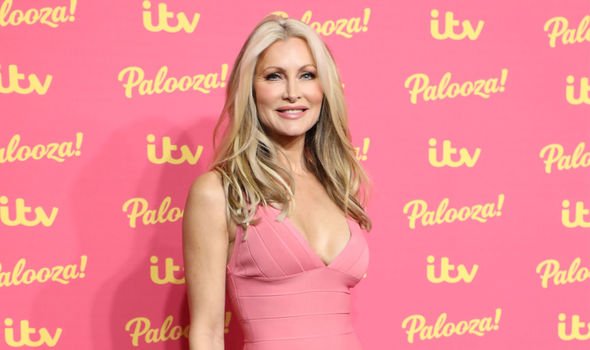 “I don’t think I’ve still fully processed what I went through,” Caprice continued. “To say it was terrifying is an understatement.

“I just kept telling myself I needed to survive without any ill effects – partial paralysis was mentioned at one point – because I needed all my health and strength to look after my two beautiful little boys.”

Treatments for a brain tumour can include: steroids, surgery, radiotherapy and chemotherapy, depending on the type of tumour, the area of the brain affected and someone’s overall health and fitness.

Those with brain tumours have various factors that can influence their outlook. These include: 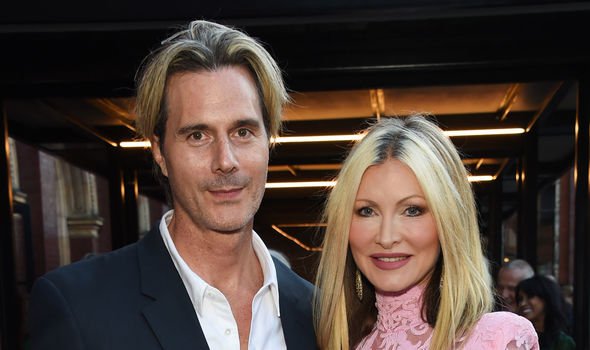 Speaking of post surgery, Caprice revealed: “I was so happy that I woke up, because you just don’t know. And when you wake up, you don’t know if you’re going to be the same.”

“It was a really scary time for me.”

Dancing On Ice airs Sundays at 6pm on ITV.