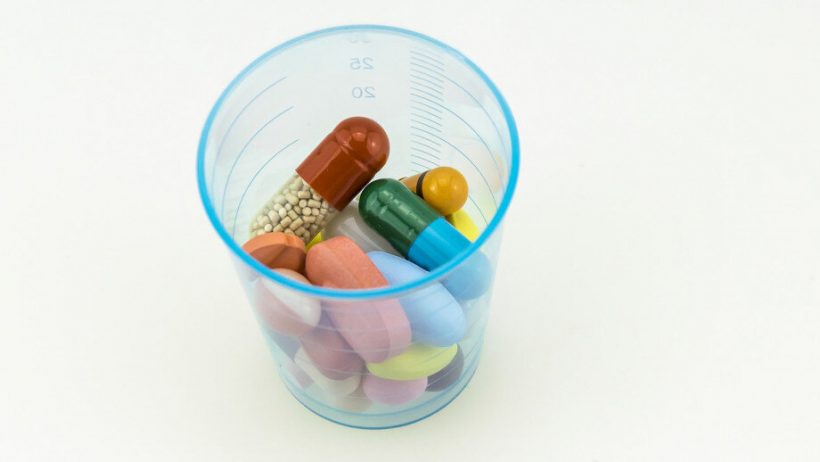 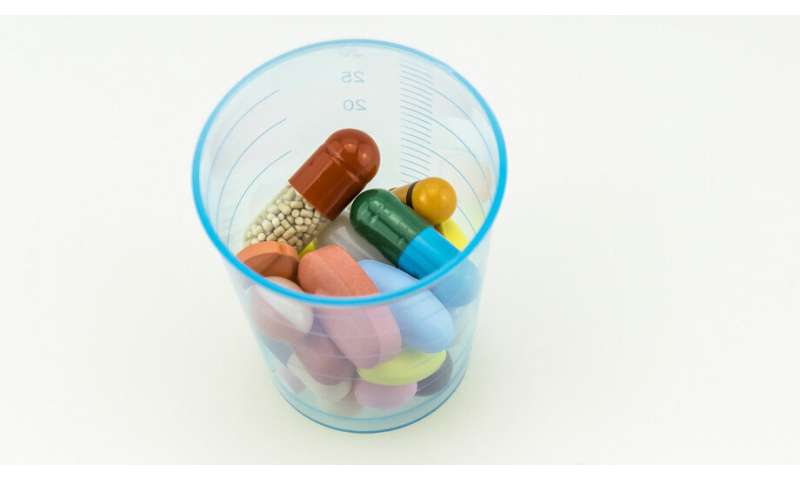 Superbugs are on the march around the world, due to antibiotic resistance and the unchecked spread of deadly bacteria, a leading expert warns.

“These superbugs are putting on amour plated, bulletproof vests and going up against the antibiotics we already have,” Professor Collignon said.

“And they are coming out without a scratch because we are using too many antibiotics and because we’ve allowed these deadly bacteria to spread.

“If we don’t make stopping the spread of superbugs and infection a priority a lot of people are going to die.

In his paper published in Antibiotics, Professor Collignon warns social and economic factors are pushing the rise of antibiotic resistance.

The microbiologist says Australia is under threat from the spread of already-resistant bacteria which develops in countries with poor infrastructure, sanitation, water supply and housing issues.

“There is no doubt that resistance everywhere is increasing for just about every bug you can think of and overuse of antibiotics is a problem,” Professor Collignon said.

“Australia rates as one the highest antibiotic users in the world but we have relatively very low resistance rates. We have low rates because we have good housing, infrastructure and nutrition.

“These superbugs spread via people, water and food then they get on to 747s and come to this country.”

The warning comes after the Pharmaceutical Benefits Advisory Committee recommended a crackdown on doctors prescribing repeat prescriptions of antibiotics.