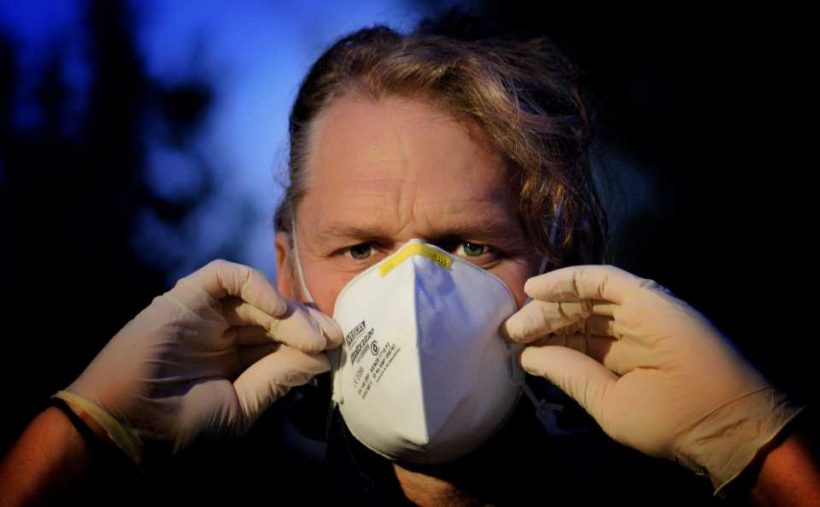 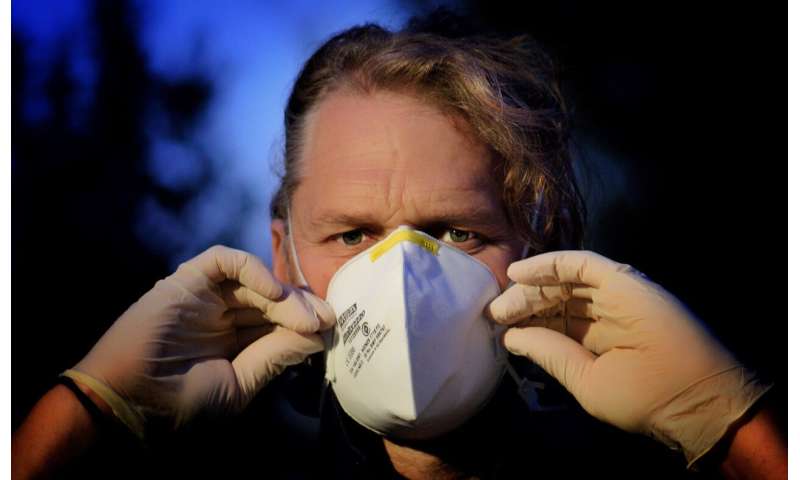 Britain plans to introduce a 14-day mandatory quarantine for most international arrivals, reports said Saturday, despite growing pressure on the government to relax virus lockdown measures.

It comes as the UK, which has the world’s second highest coronavirus death toll after the US, cautiously charts a way forward after imposing strict stay-at-home orders in late March.

Apart from those entering the country from neighbouring Ireland, all people coming into Britain by air, sea and rail will be required to self-isolate for a fortnight, The Times reported.

The newspaper said the new rule would be enforced by spot-checks on the address given by travellers, with possible penalties including fines of up to £1,000 ($1,200, 1,100 euros) or deportation.

It said Prime Minister Boris Johnson would announce the measures on Sunday.

The BBC reported that the two-week quarantine restriction was set to be brought in at the end of May, citing government sources and aviation industry body Airlines UK.

Ahead of Johnson’s televised address later this weekend, the government has warned not to expect any major changes to the nationwide coronavirus lockdown.

The devolved government in Wales has unveiled plans to re-open garden centres and libraries, but said the wider lockdown would remain for another three weeks.