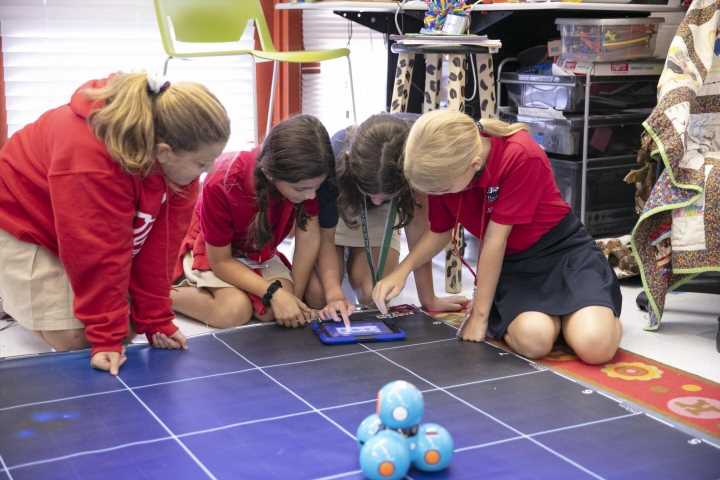 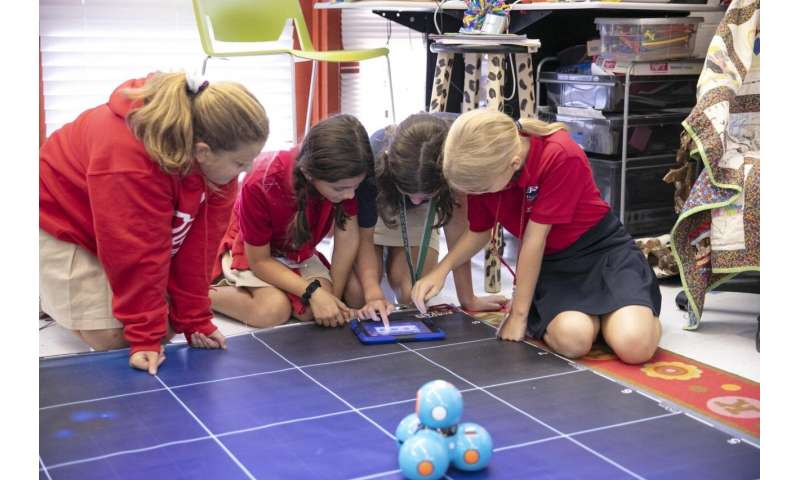 What about being fun? It’s a characteristic that is conspicuously missing from these lists—an omission that is odd when you consider how much time and energy children devote to having fun.

Researchers at Florida Atlantic University in collaboration with Concordia University in Montreal, Canada, find that being fun is a serious matter because it imparts special benefits on children. They recently published a first-of-its-kind longitudinal study in the Journal of Personality that explored the importance of being fun.

The results clearly underscore the importance of being fun. Across a two-month period, primary school children perceived by classmates as someone who is fun to be around experienced an increase in the number of classmates who liked them and the number who rated them as popular. Importantly, these associations remained after removing the contribution of variables known to contribute to peer status, such as prosocial behavior, leadership, physical attractiveness, fairness, athletic ability, disruptiveness, and aggression. Being well-liked and being popular also anticipated changes in classmate perceptions of a child as fun, suggesting that, in the eyes of peers, “fun begets status and status begets fun.”

“Our study is novel in that no research has unambiguously measured peer perceptions of classmates who are fun and no longitudinal studies have examined whether being fun uniquely anticipates subsequent changes in peer social status,” said Brett Laursen, Ph.D., lead author and a professor in the Department of Psychology in FAU’s Charles E. Schmidt College of Science. “The findings also are important because until now only prosocial behavior and leadership have been demonstrated to prospectively predict changes in both likeability and popularity.”

The investigators focused on the late primary school and early middle school years, a time when peer reputations consolidate and peer status assumes outsized importance in the lives of children.

“We had good reasons to suspect that being fun would uniquely contribute to a child’s social status. Obviously, fun is intrinsically rewarding. Fun peers are rewarding companions and rewarding companions enjoy higher social status than non-rewarding companions,” said Laursen. “But the benefits of fun probably extend well beyond their immediate rewards. Fun experiences provide positive stimulation that promotes creativity. Being fun can protect against rejection insofar as it raises the child’s worth to the group and minimizes the prospect that others will habituate to the child’s presence. Finally, changes in the brain in the early middle school years increase the salience of rewards derived from novelty, in general, and fun, in particular. Children and adolescents are, quite literally, fun-seekers.”

What makes a child fun? The researchers say that some children who are fun are undoubtedly equipped with a constellation of traits that combine to make them rewarding companions.

“One potential combination is urgency and ego resilience, which make the child a novel and exciting companion,” said Laursen. “Fun children are probably also socially adept, and have high levels of perspective-taking and social skills.”

Why does that matter? Laursen says that adults tend to forget the importance of peer status in the classroom. Being well-liked and being popular are huge assets.

“Well-liked children present few adjustment difficulties and tend to succeed where others do not,” said Laursen. “Popularity is highly coveted by children and adolescents; many value it above being liked.”

This finding raises the possibility of a reputational halo effect. Age-mates assume that children with high social status have desirable attributes, which may turn into a self-fulfilling prophesy as high status children are given more opportunities to have fun and thereby hone their skills around others who are fun.