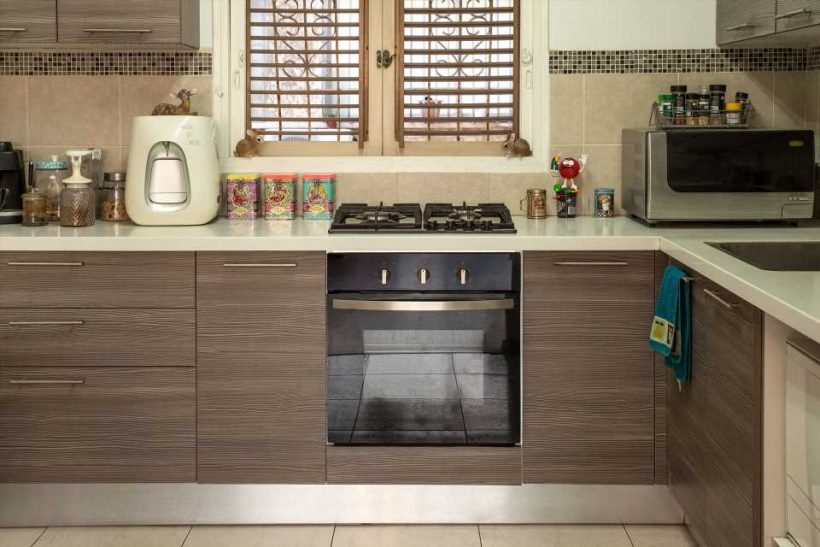 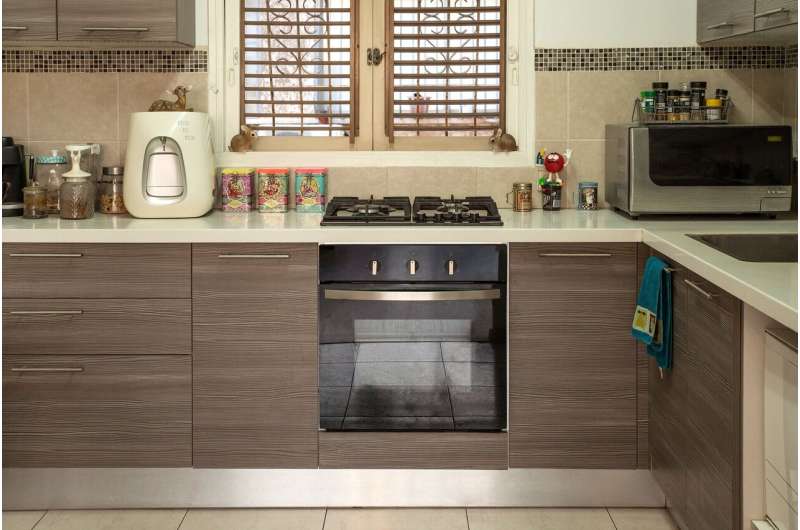 A pilot epidemiological study aiming to characterize disparities in pediatric household preparedness for wildfire disasters and identify education strategies for this population found that racial, educational, and other demographic inequities exist in household emergency and wildfire preparedness.

In contrast, having a child with an underlying breathing issue increased household wildfire preparedness.

The “Characterizing Disparities in Pediatric Household Preparedness for Wildfire Disasters” study took place after a record-breaking year of wildfires in 2020 that burned millions of acres in California. Children are extremely vulnerable during disasters because they often rely on others for care, developmentally may not understand danger or how to protect themselves, and are especially sensitive to pollutants found in wildfire smoke. The authors found that there are disparities in how much preparation individual households have for wildfires and reducing wildfire smoke exposure. Many of these disparities hit home the hardest in communities with less education or with minority populations.

Cross-sectional surveys and qualitative interviews were used by the researchers among parents or caregivers seeking care at Children’s Hospital of Los Angeles. Less educated caregivers (defined as high school education or less) were 97% less likely to report taking actions to prepare for wildfires and 76% less likely to have action-based preparedness compared to more educated caregivers.

The study also found that households were less likely be prepared if they were multiracial or of Hispanic/Latino race, lacked homeowner’s insurance, or had a lack of trust in local authority to assist with wildfires. Households had higher odds of being prepared if they had a child with a breathing issue.

“Previous studies have shown that minority and low socioeconomic populations are disproportionately affected during disasters,” said Dr. Natasha Gill, Assistant Professor of Clinical Pediatrics at the University of Southern California Keck School of Medicine, and the lead author of the study. “We also know that wildfires and exposure to pollutants in wildfire smoke can cause severe breathing issues, especially in children. No matter a child’s socioeconomic or racial background, we want all children to stay healthy and safe during wildfire disasters. This study shows that disparities for wildfire preparedness do exist in households with children. If we can find a culturally appropriate way to educate families about how to prepare their household for wildfire disasters, we can promote resilience and improve health outcomes during these unpredictable events.”

Wildfires are unpredictable and becoming more frequent and destructive around the world. Knowing wildfires disproportionately affect resource-limited areas and minority populations, children in these communities face the greatest risk of having not only poor health outcomes but also housing loss, displacement, and long-term mental health issues.