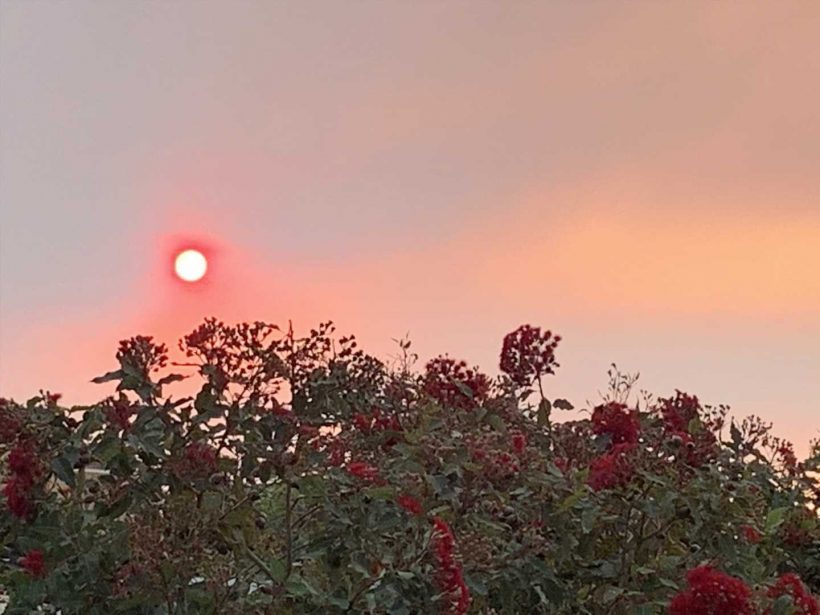 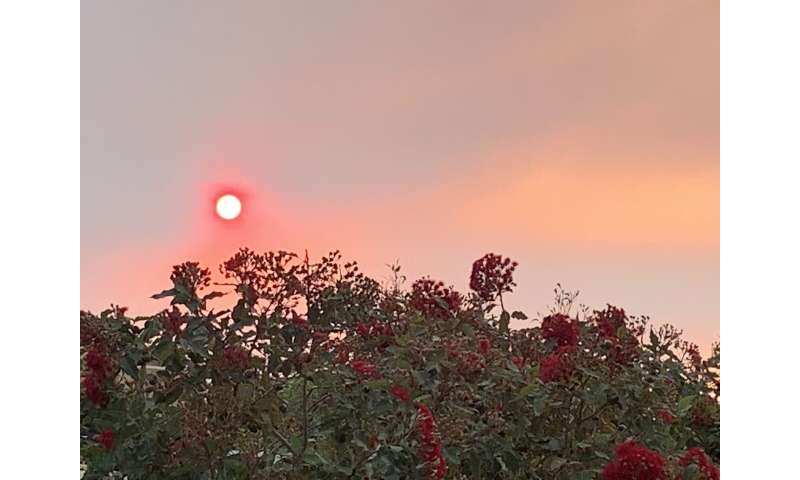 There is an increased risk of out-of-hospital cardiac arrest (OHCA) even from short-term exposure to low concentrations of fine particulate matter PM2.5, an international study has found, noting an association with gaseous pollutants such as those from coal burning/mining, bushfires and motor vehicles.

The nationwide study of data from Japan, chosen for its superior monitoring, population density and relative air quality, is believed to be by far the largest of its kind. It provides comprehensive evidence of the relationship between PM2.5 and cardiac arrests, using a sample three times larger than all previous research combined and demonstrating the impacts on groups such as the elderly.

The study led by the University of Sydney concludes that worldwide, standards should be tightened; the implications also point to the need for cleaner energy sources.

The findings publish today in the high-impact journal The Lancet Planetary Health.

The corresponding and senior author, from the University of Sydney School of Medicine, Professor Kazuaki Negishi, said previous research into air pollution and acute cardiac events had been inconsistent, especially at air concentrations that met or bettered the World Health Organization (WHO) guidelines.

Inconsistencies in previous data were addressed through the size and robustness of this study, which found that more than 90 percent of OHCAs occurred at PM2.5 levels lower than the WHO guideline (and Australian standard level), a daily-average of 25 micrograms per cubic metre (μg/m3). As well, 98 percent of OHCAs happened at levels lower than the Japanese or American daily standard level of 35 μg/m3.

“Out-of-hospital cardiac arrest is a major medical emergency—with less than one in 10 people worldwide surviving these events—and there has been increasing evidence of an association with the more acute air pollution, or fine particulate matter such as PM2.5,” said Professor Negishi, a cardiologist and Head of Medicine, Nepean Clinical School, at the Faculty of Medicine and Health.

“We analysed almost a quarter of a million cases of out-of-hospital cardiac arrests and found a clear link with acute air pollution levels.

“Our study supports recent evidence that there is no safe level of air pollution—finding an increased risk of cardiac arrest despite air quality generally meeting the standards. 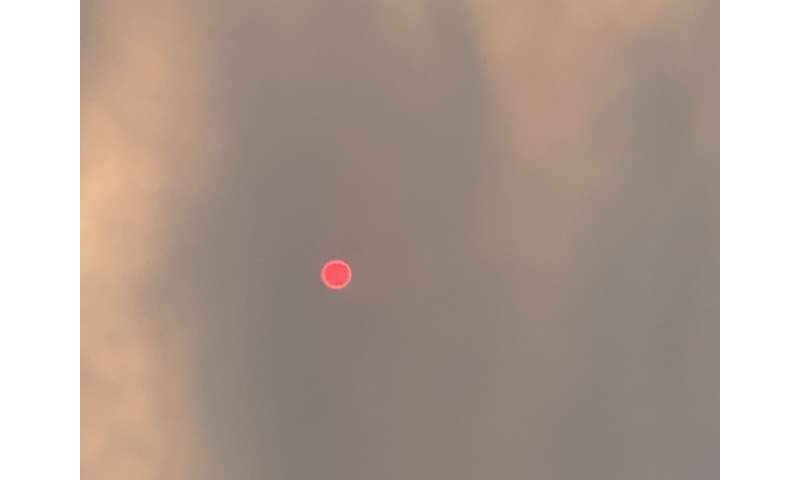 “Given the fact that there is a tendency towards worsening air pollution—from increasing numbers of cars as well as disasters such as bushfires—the impacts on cardiovascular events, in addition to respiratory diseases and lung cancer—must be taken into account in health care responses.”

Professor Negishi, who previously conducted field work after the 2014 massive Hazelwood coal mine fire in Victoria, said that where cardiovascular impacts were concerned, those generally at risk were the elderly: “If you’re young and healthy, there should be no immediate risk of devastating consequence.” However, he highlights these findings are only in relation to the short-term and that the effects can last for up to five years.

The paper concludes that there is an “urgent” need to improve air quality. “As no boundary exists in air quality among countries, a global approach to tackle this crucial health issue is necessary for our planet,” the authors state.

Research key findings and what it means

The study drew upon data from Japan because the country keeps comprehensive records of its air pollution levels as well as a high-quality, nationwide repository of OHCA.

The researchers found a 1- 4 percent increased risk associated with every 10 μg/m3 increase in PM2.5.

Put another way, Sydney has recently been experiencing increased air pollution because of bushfire smoke and, on its worst day PM2.5 surpassed the standard of 25 μg/m3 to jump to more than 500 μg/m3 in the suburb of Richmond, comparable to levels of continuous cigarette smoking. The increased air pollution for Sydney would translate to about a doubling of out-of-hospital cardiac arrests.

The Lancet Planetary Health paper compared OHCA that occurred up to three days after the air pollution recorded; however, the effects on the heart can occur up to five-seven days after acute air pollution, Professor Negishi says, so the entire cardiovascular impacts could be worse than indicated.

Also analysed were the impacts regarding sex and age. 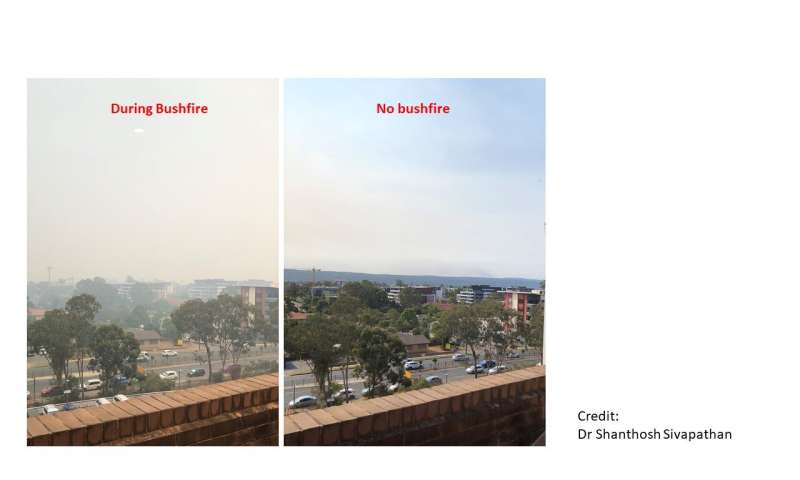 Although the impacts did not divide along gender lines, for people aged over 65, PM2.5 exposure was significantly associated with incidence of all-cause OHCA.

The data revealed an association between short-term exposure to carbon monoxide, photochemical oxidants and sulphur dioxide and all-cause OHCA but not with nitrogen dioxide. Professor Negishi explains that it was likely that the levels of nitrogen dioxide, for example from car emissions, were not high enough to result in OHCA.

Adding to known impacts of air pollution on cardiovascular mortality generally, this study plugs important gaps in knowledge about the effects of short-term exposure to acute air pollution on OHCA.

The authors state: “Combined with air quality forecasts, our results can be used to predict this emergency condition and to allocate our resources more efficiently”.

2.Bushfires (massive annual events in California and the Amazon as well as in Australia)