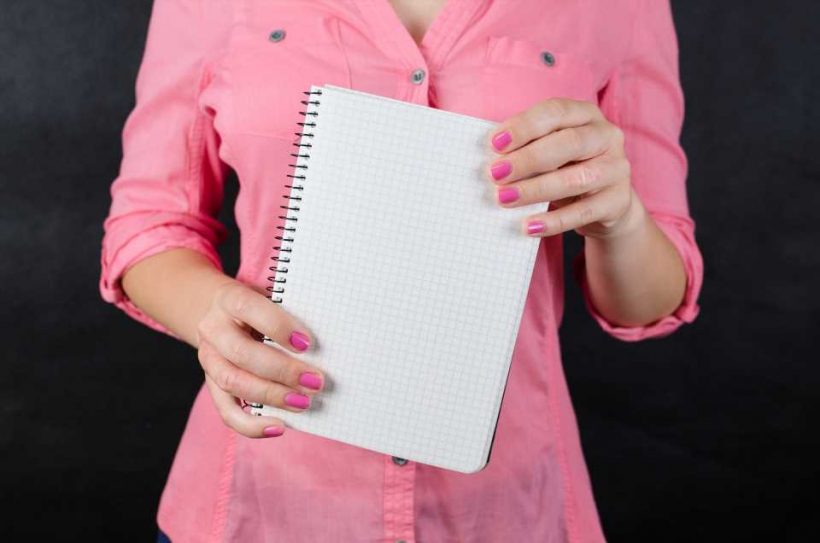 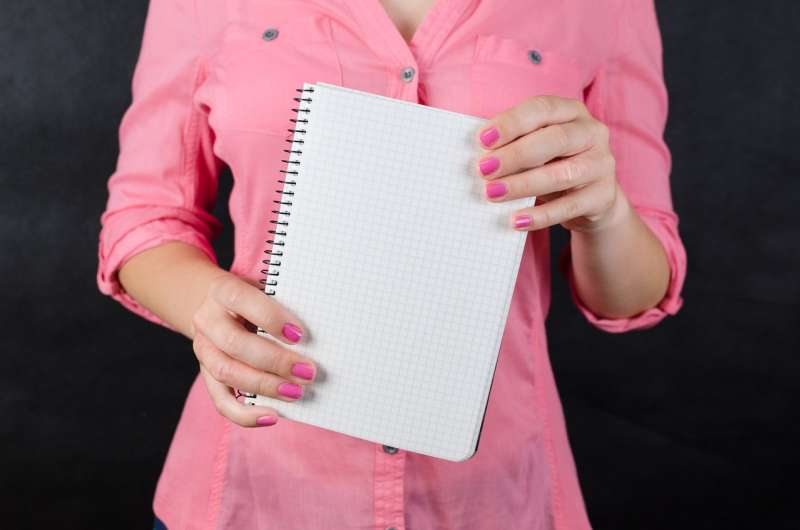 Data from 44 hospitals in 26 states show that suicide or self-injury and depressive disorders were the primary mental health reasons children received emergency department (ED) or hospital inpatient care after statewide school closures were enacted during the first part of the COVID-19 pandemic.

A study published in the May 25 issue of the journal Psychiatric Services validates findings from earlier public health surveillance data suggesting a disproportionate rise in ED visits for suicide—especially among adolescents and females—but goes further to examine percent changes in ED and hospital discharges by type of psychiatric disorder, said Dr. Bonnie Zima, a child and adolescent psychiatrist at the UCLA Semel Institute for Neurosciences and Human Behavior, the article’s lead author.

In this large retrospective study, researchers examined the percent changes in ED discharges and hospital stays between 2019 and 2020, matching 36-week time intervals corresponding to spring through fall of both years and capturing data for children ages 3 to 17. Following governor executive orders for statewide school closure in 26 states—at a time when parents avoided bringing their child to hospitals for fear of exposure to the coronavirus—ED visits and hospitalizations for both acute general medical and mental health care abruptly decreased. However, this trend only persisted for acute care encounters for general medical conditions, not for child and adolescent mental health disorders.

“Our study found that the declines in ED and hospital discharges for primary psychiatric diagnoses after statewide school closure orders were two to three times less than those for general medical conditions. Suicide or self-injury and depressive disorders continued to account for more than 50% of all acute mental health care encounters before and after the statewide school closures,” Zima said. “Hospitalizations for suicide, psychosis and eating disorders substantially increased after statewide COVID-19 school closure orders. By fall 2020, hospitalizations for suicide or self-injury rose by 41.7%, with a 43.8% and 49.2% rise among teens and girls.”

The study was intended to answer or shed light on several questions:

Among results and observations:

“Our findings identify drivers of the disproportionate rise in acute mental health care encounters that occurred during the time intervals corresponding to the abrupt shift to remote learning, followed by summer vacation and the start of a new school year,” said Zima, professor-in-residence, UCLA Child and Adolescent Psychiatry.

Dr. Moira Szilagyi, president of the American Academy of Pediatrics, an expert on childhood trauma and resilience, and a professor of pediatrics at UCLA Mattel Children’s Hospital, said the new study’s findings are in line with those concerns.