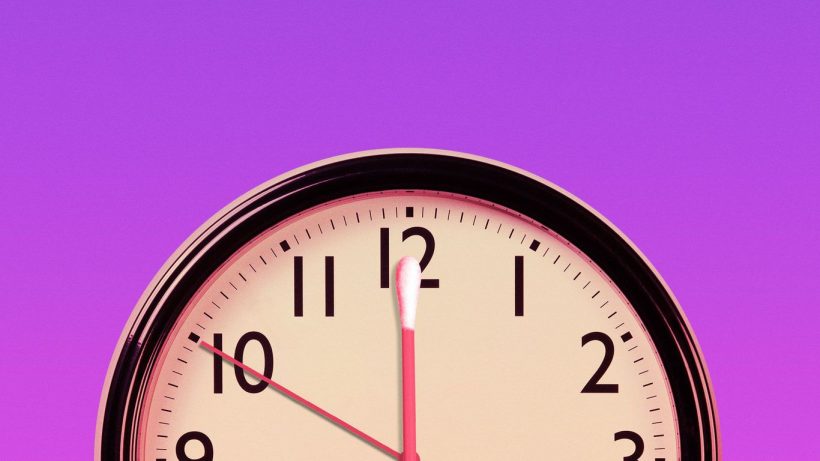 The White House coronavirus outbreak has provided a high-profile example of the limitations of rapid diagnostic testing.

Why it matters: New kinds of tests are quickly coming onto the market and being used in places like schools and nursing homes, adding urgency to the debate over how such testing should be used.

Driving the news: The White House's main coronavirus mitigation strategy was testing, usually as an alternative to mask wearing and social distancing.

The big picture: Rapid antigen tests are cheaper and get results much faster than polymerase chain reaction tests, which have been the standard in the U.S. for most of the pandemic so far.

Even before the high-profile testing failures of late, experts have been debating the best way to use cheap, rapid tests that don't catch every coronavirus case.

The bottom line: “I feel like the White House was an example of how not to use this test, and a harbinger of how these rapid tests are likely to start getting used more broadly," Jha said.