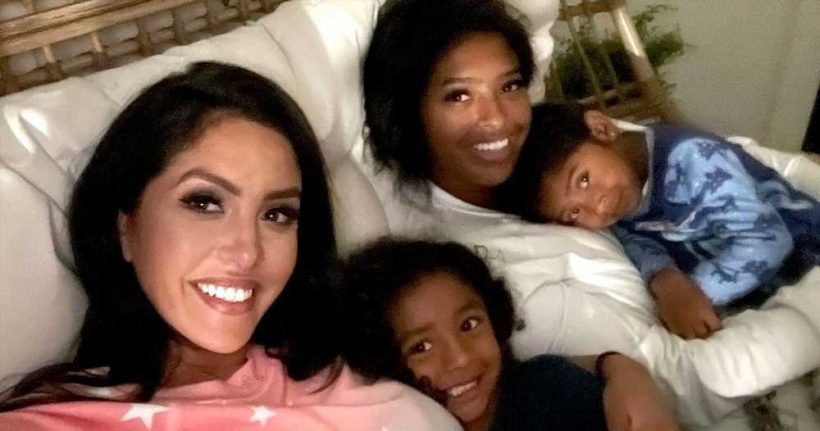 The California native, 39, shared Instagram Story photos of Bianka, 4, in a Los Angeles Lakers No. 24 jersey, whil Capri, 2, wore a No. 2 jersey from Mamba Academy. Vanessa’s 17-year-old daughter, Natalia, was not in attendance. 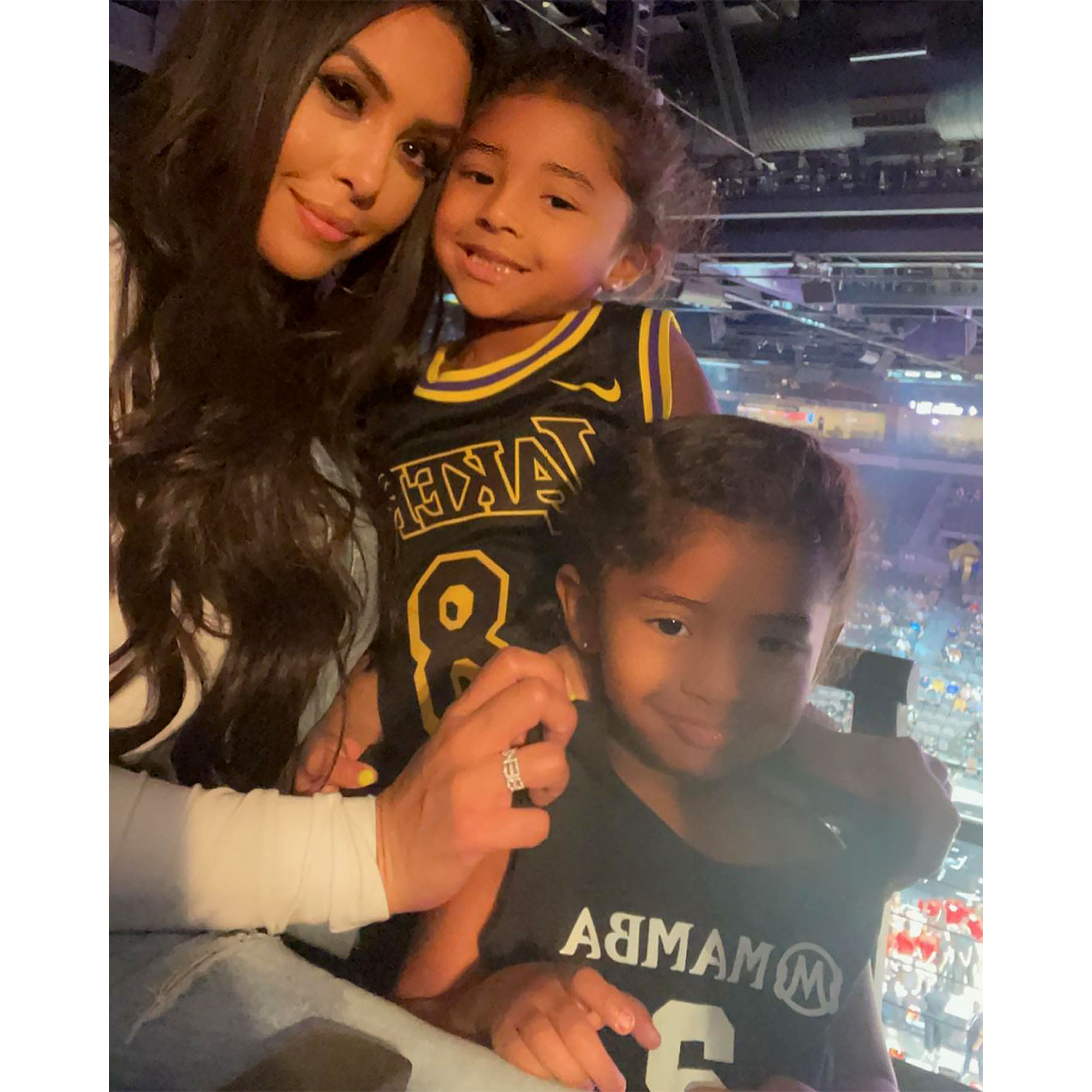 Not only did Vanessa share sweet shots of her little ones watching the Team USA vs Team WNBA game, but she posted selfies as well.

Kobe and Gianna died in a helicopter crash in January 2020 alongside seven other victims. On the first anniversary of her family members’ deaths, Vanessa told her Instagram followers that the loss “still didn’t feel real.”

She wrote in January: “I miss my baby girl and Kob-Kob so much. I will never understand why/how this tragedy could’ve happened to such beautiful, kind and amazing human beings. … Kob, we did it right. Gigi, you still make mommy proud. I love you! #PlayGigisWay #Mambacita #Mamba #DaddysGirl #GirlDad.”

Vanessa also shared a photo of a handwritten letter she received from one of the late teen’s friends, Aubrey Callaghan. 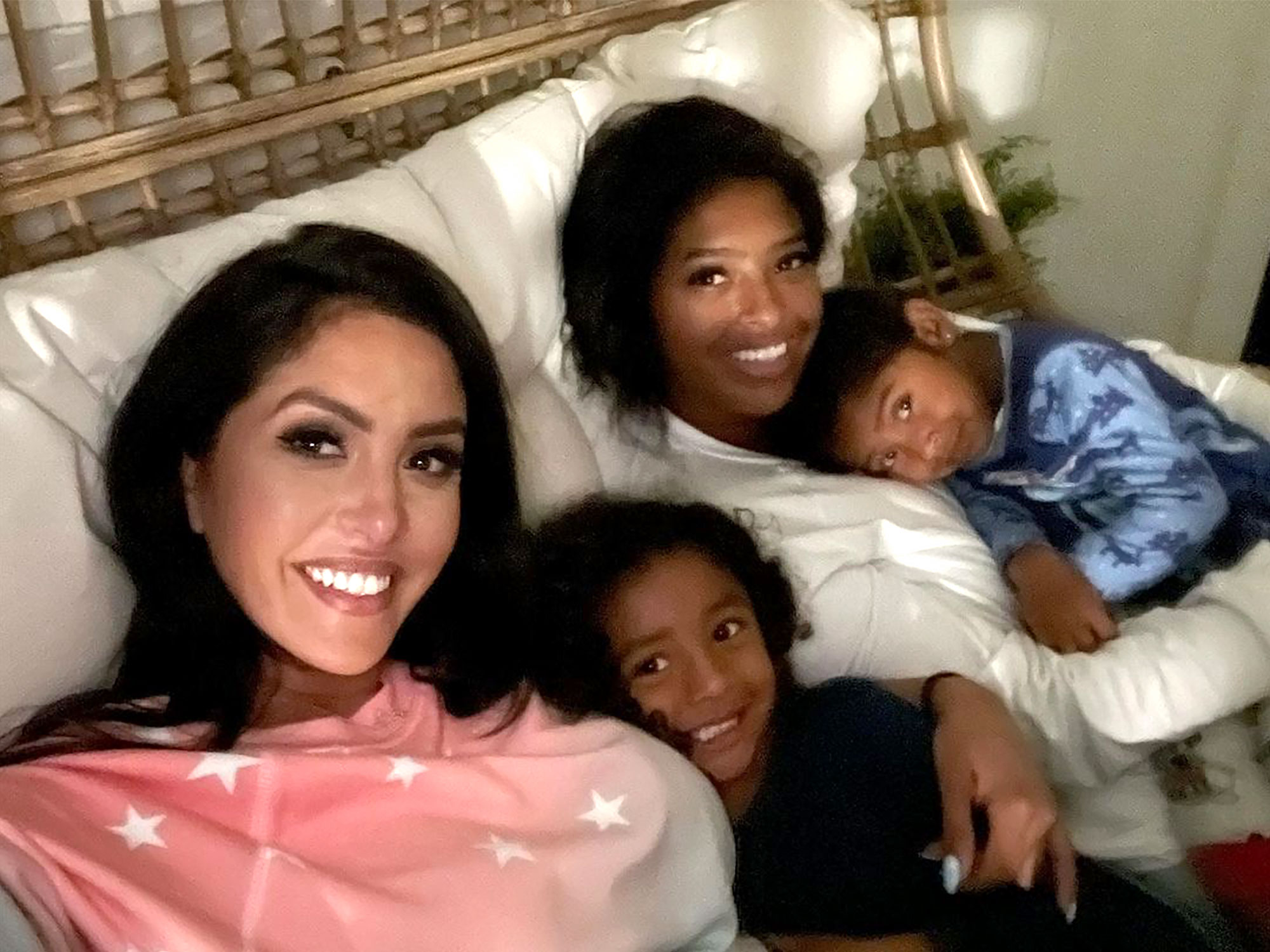 “There are times I get into a pit of despair thinking about her and what she could’ve accomplished had she had a couple more years,” Callaghan wrote in the note. “But recently I have been thinking about the mark she did leave on this earth. Her fights for equality in sports made the world reconsider there [sic] opinions, she along with Mr. Bryant, set the wheels in motion. But on a lower level, on behalf of every person who came across her, I can say that she changed our lives.”

Earlier that same month, Vanessa opened up about grief, calling it “a messed-up cluster of emotions.”

“One day you’re in the moment laughing and the next day you don’t feel like being alive,” she wrote in January. “I want to say this for the people struggling with grief and heartbreaking loss. Find your reason to live. I know it’s hard. I look at my daughters and I try to push through that feeling for them. Death is guaranteed but living the rest of the day isn’t. Find your reason.”

Vanessa has been documenting her life with Natalia, Bianka and Capri on social media since the tragedy, from school dances to ski vacations.