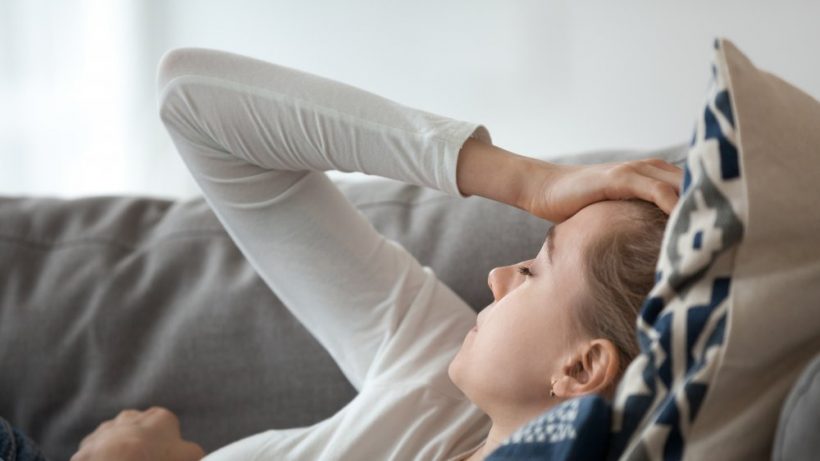 There are many reasons why you pass the day feeling tired. You didn’t get enough sleep. You didn’t get enough of a caffeine jolt. You have a lot on your plate and you have little time for yourself. But if you’ve felt like you’ve been running on empty for months now, it may be time to consider that whatever ails you could be something that a doctor needs to fix, or at least help you manage, so you can get through the day.

Health experts at Harvard call this chronic fatigue syndrome or myalgic encephalomyelitis, and its symptoms are defined as fatigue which lasts more than six months, exhaustion that doesn’t disappear even after you’ve rested, the sudden onset of fatigue (usually after you’ve come down with something that may have felt like the flu), or an event that might have left you mentally and emotionally drained.

The exact reason why someone might develop chronic fatigue syndrome all of a sudden is unclear. Doctors at Mayo Clinic say it can happen after you have a viral infection, have compromised immune systems or have abnormal hormone imbalances. They say that chronic fatigue syndrome most commonly affects people in their 40s and 50s, are women, and have some difficulty in managing stress.

What is clear is that people who suffer from chronic fatigue syndrome cannot handle normal amounts of everyday activity or exercise. And if some unsympathetic soul tells you that it’s all in the head, you can rest assured that it isn’t, because the cells of those who suffer from chronic fatigue syndrome don’t seem to be able to generate energy. Tests on the brain and the nervous system also show abnormalities that don’t show up in similar tests done on healthy persons (via Harvard).

While doctors don’t know what causes chronic fatigue syndrome, the British NHS says there are solutions that can deal with some of the symptoms that the condition can trigger. These include cognitive behavioural therapy, structured exercise programs, as well as medicines that can help with the management of day-to-day problems that can arise, like lack of sleep and nausea.