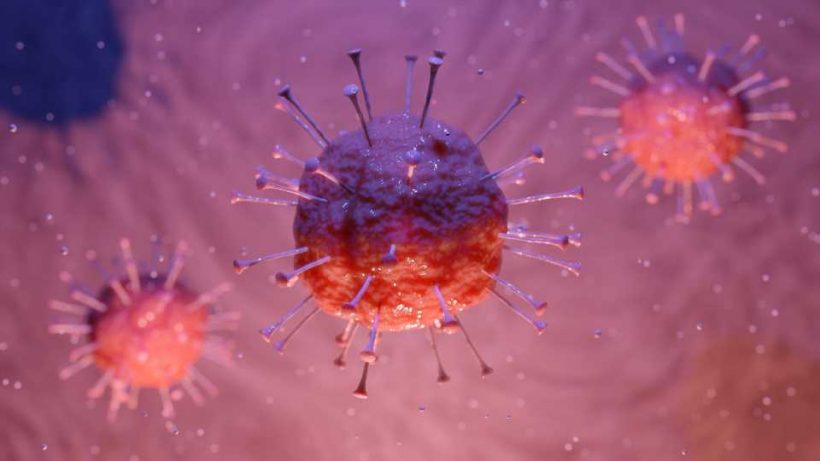 The use of war rhetoric to describe COVID-19 efforts in the UK and US reveals the countries’ specific approach to the pandemic, suggest linguistic experts.

A team from the University of Reading have analysed media coverage of the COVID-19 pandemic and note a difference in the language used by different nations. While UK and US journalists rely heavily on war rhetoric when reporting on the current health crisis, their German counterparts avoid this type of language and instead use more scientific vocabulary.

Dr. Sylvia Jaworska, Associate Professor in Applied Linguistics at the University of Reading, has been analysing domestic and international news coverage of the pandemic:

“As soon as it became obvious that the new coronavirus posed a serious threat to public health in Britain, newspapers across the country were competing with each other to frame the virus in terms of war and combat.”

On 11 March, The Daily Mail called on the public to summon up the “Blitz spirit” to face the coronavirus because “we are at war and need to deal with the outbreak in the same way our predecessors did”. The Sun followed suit by urging Brits to “invoke the spirit of the Blitz to beat the coronavirus” (17th March). The Guardian too, reported on “private hospitals joining the forces to fight the virus” (14th March) and scientists who ‘formed the new front in the battle against coronavirus” (13th March).

In the United States of America, on 20 March, The New York Times started using similar language, referring to “Our fight against coronavirus”. The slightly later timing is most likely reflective of the government’s initially slow response to the seriousness of the coronavirus.

“The UK and US media continue to regularly use references to war and violence in their coverage of COVID-19, with words such as ‘battle’, ‘combat’, ‘defeat’ and ‘fight’,” said Dr. Jaworska. “This type of rhetoric, mostly verbs to imply action, seems to be suggesting that the measures required to slow the pandemic are similar to those needed to win a war or fight.”

However, analysis of news coverage from Germany shows a different trend. Verbs like ‘inform’, ‘investigate’, ‘test’ and ‘compare’ are heavily used in articles about COVID-19, suggesting an approach more grounded in science.

Dr. Jaworska said: “It is well documented that Germany began mass testing for COVID-19 well ahead of other European countries. The more scientific nature of the language used by the German media may be indicative of the country’s overall response to the virus, focusing on testing and understanding COVID-19 as a disease rather than the traditional framing of an enemy.

“The absence of war and violence metaphors also has historical reasons; war rhetoric and specifically words coined during the Nazi time are not typically used in German press discourse and are used only in original historical references.

“Studying language used to describe illness is important for many reasons. Language not only reflects the world around us; it can also reinforce reasoning and influence the ways people act and behave.

“Using war metaphors in health communication can be positive in mobilising public health efforts, but when it comes to patients, or those working on the ‘frontline’, it can have the opposite effect, causing increased distress and pressure, especially if they are not ‘winning the battle.'”

“The reality is that the coronavirus doesn’t distinguish between ‘friends’ and ‘enemies’ and no matter our physical strength or character they will not be enough to slow the death rate on their own. Clear communication, along with effective testing and treatment options, will be what wins the fight against COVID-19.”