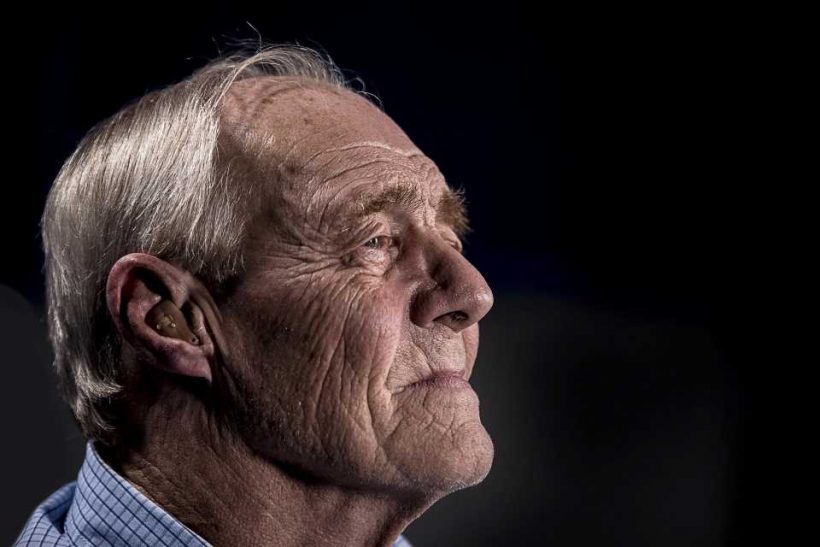 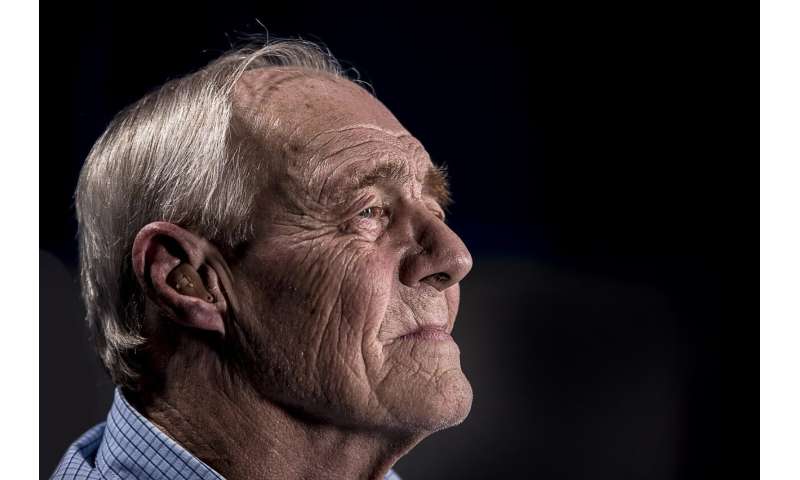 Growing old is a goal of most people. Just how old you’ll get could depend not only on your attitude about aging, but also the attitude of those around you.

A new study by Orb Media has concluded that people with a positive attitude about getting older live longer and have better mental health. Those who look at aging as a bad thing “are more likely to suffer a heart attack, a stroke or die several years sooner.”

Why is healthy aging important? Because, according to Orb, by 2050 nearly one out of six people in the world will be over 65, and close to half a billion will be older than 80.

Becca Levy, a professor of epidemiology at the Yale School of Public Health, has been researching attitudes on aging since the 1990s.

In one of her studies, Levy found that Americans with more positive views on aging who were tracked over decades lived 7.5 years longer than those with negative views.

She attributed this to stress levels. Studies have shown that chronic stress not only can age your brain, but also can change a person on a cellular level and accelerate the aging process.

Orb’s study also found that a culture’s attitude toward its older citizens can have a profound effect. It asked 150,000 people in 101 countries about their experiences and opinions regarding aging and the elderly.

Using a scale of 1 (very low respect) to 5 (very high respect), Orb found the overall average global attitude is 3.75. Averages in individual countries range from 2.75 to 4.8. Hungary and Uzbekistan tied for the top spot with 4.8.

Pakistan, with its longstanding tradition of respect for its elders, was among the countries that scored highest.

“This attitude towards aging is a much healthier embrace of the aging process, rather than having all of your notions of well-being and attractiveness and self-worth being tied so closely to youth,” said Faiza Mushtaq, an assistant professor of sociology at the Institute of Business Administration in Karachi, Pakistan.

The United States fell in the bottom 10 countries, tied with Venezuela as having the eighth worst attitude toward its aging populace.