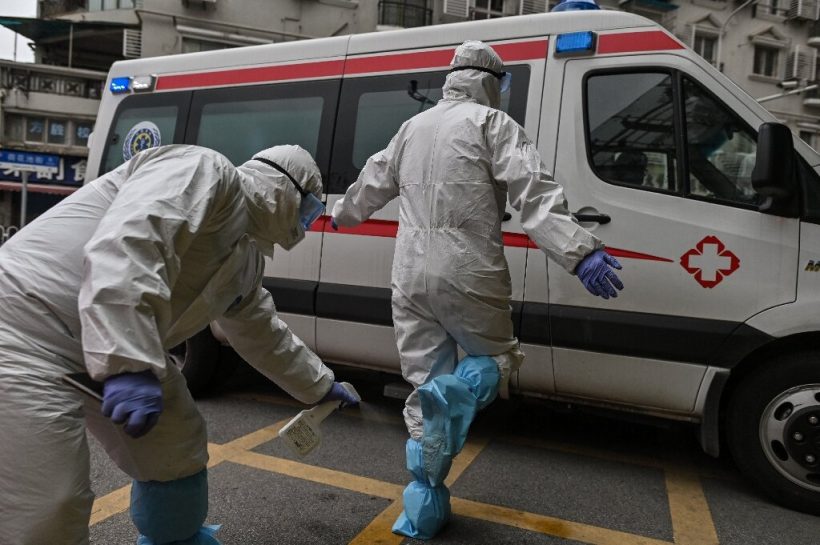 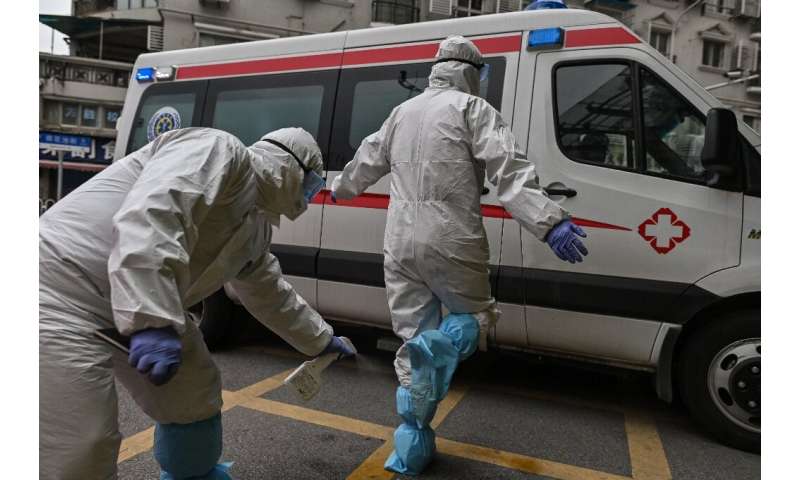 Middle-aged people, and not just the elderly, have a dramatically higher risk of dying or developing serious illness from COVID-19, new research from Britain showed Tuesday.

The findings came in a new comprehensive analysis of virus cases in mainland China.

Researchers from Britain analysed more than 3,600 confirmed COVID-19 cases as well as data from hundreds of passengers repatriated from the outbreak city of Wuhan.

They found that age was a key determining factor in serious infections, with nearly one in five over-80s requiring hospitalisation, compared to around 1 percent among people under 30.

Taking into account estimates of the number of cases that may not have been clinically confirmed—that is, mild or asymptomatic infections—the data showed the hospitalisation rate of patients in their fifties was 8.2 percent.

The study, published in The Lancet Infectious Diseases journal, estimated that the mortality rate from confirmed COVID-19 cases in mainland China was 1.38 percent.

If unconfirmed cases were taken into account, the death rate dropped to 0.66 percent.

The authors of the research said that while this was significantly lower than previous estimates, COVID-19 is still several times deadlier than previous pandemic viruses, such as H1N1.

“Our estimates can be applied to any country to inform decisions around the best containment policies for COVID-19,” said Azra Ghani, a study co-author from Imperial College London.

“There might be outlying cases that get a lot of media attention, but our analysis very clearly shows that at aged 50 and over, hospitalisation is much more likely than in those under 50, and a greater proportion of cases are likely to be fatal.”

Billions of people have been confined to their homes around the world as governments desperately try to stop the spread of the novel coronavirus.

That would mean 4.8 percent of all confirmed COVID-19 infections have proven deadly.

But experts stress that without widespread testing it is impossible to know how many people may have become infected and recovered.

This means the true mortality rate is likely much lower, in line with The Lancet study and previous research from China.

The Lancet study showed that 18.4 percent of patients in their 80s were hospitalised in China.

According to their modelling, the authors estimate that 50-80 percent of the global population could contract COVID-19—but that came with several caveats, as modelling can’t account for behavioural changes such as hand washing and social distancing.

Devi Sridhar, professor and chair of Global Public Health, at the University of Edinburgh’s Medical School, said that the assumption that most people would become infected was leading governments, including in Britain, to abandon measures that could help slow the pandemic.

She tweeted on Tuesday that the models “resulted in the UK giving up on containment too early & assuming everyone will get it.