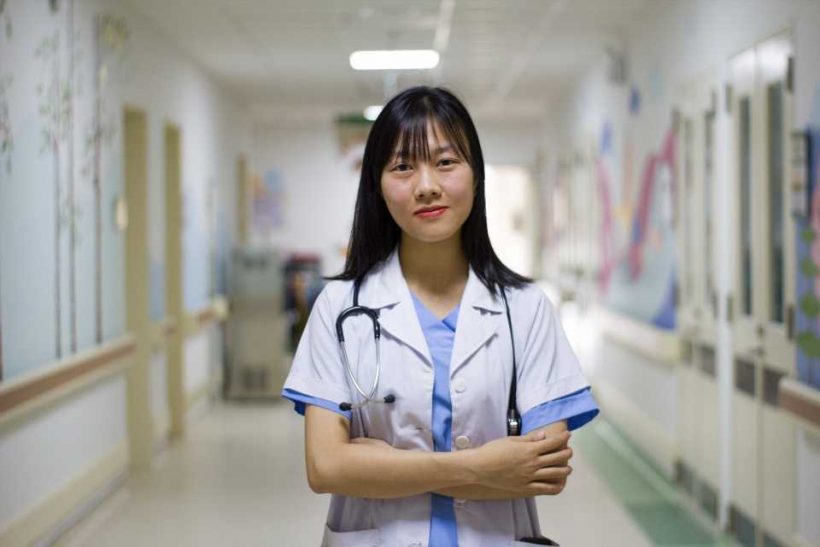 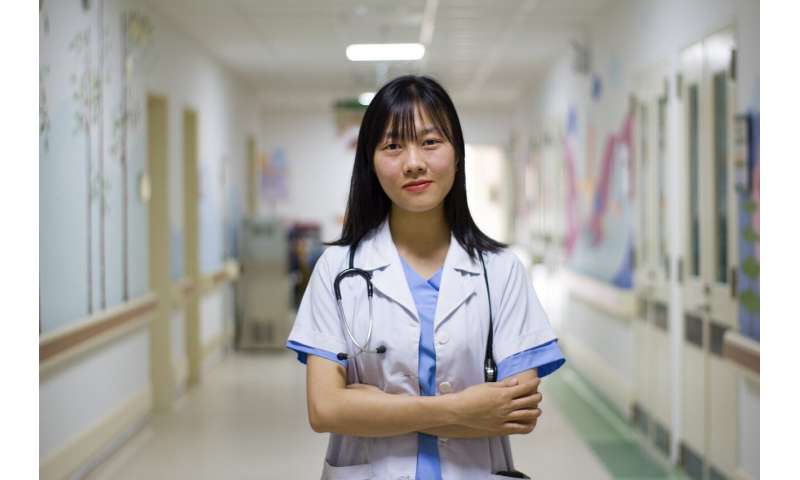 Self-harm is a major public health concern and new research at Keele University has found that GPs recognize self-harm as a serious risk for suicide, but some do not feel equipped to manage people who self-harm.

Self-harm is a serious risk factor for suicide and more than half of young people who die by suicide have a history of self-harm. Among male patients, there are increasing self-harm rates reported in midlife, and people aged over 65 who self-harm are at an increased risk of suicide by 145 times. The rates of self-harm in patients presenting in primary care are rising and an estimated 220,000 self-harm episodes present yearly to A&E departments in England.

Research, led by Dr. Faraz Mughal, a GP and National Institute for Health Research (NIHR) In-Practice Fellow at Keele University, has found that GPs have an important role in the management of people who self-harm including assessment and treatment, giving on-going support, and referral for further care. In addition, there are currently no effective GP-delivered interventions for people who self-harm. He suggests that there is an urgent need for acceptable and holistic training for GPs to improve their confidence in supporting people who self-harm.

The research, published today (February 11th 2020) in the British Journal of General Practice, is a systematic review which analysed 12 studies published between 1997-2016 on 789 GPs and family medicine physicians from Europe, America and Australia. The study identified barriers and facilitators which impacted GP management of patients who self-harm. The current limited consultation time in general practice with people who self-harm, and a lack of self-harm services in primary care were found to be barriers to the provision of good care. Development of self-harm clinical guidelines with people who self-harm and GPs was identified as facilitating effective GP care.

The National Suicide Prevention Strategy has prioritized reducing self-harm as a key priority to reduce suicide risk, and this research outlines the current role of the GP in the support and management of people who self-harm, and will inform the development of integrated primary care self-harm models outlined in the NHS Long Term Plan.

Dr. Mughal said: “This is the first study to review the global literature on GPs and self-harm, and bring it all together, to outline the role a GP could play in helping people who self-harm. This provides the foundation for important further research to understand and test how GPs can better support people who self-harm. We know it is increasingly common for people to see their GP for self-harm. I aim to study how GPs can improve their provision of self-harm care, and how they can help people struggling with self-harm”