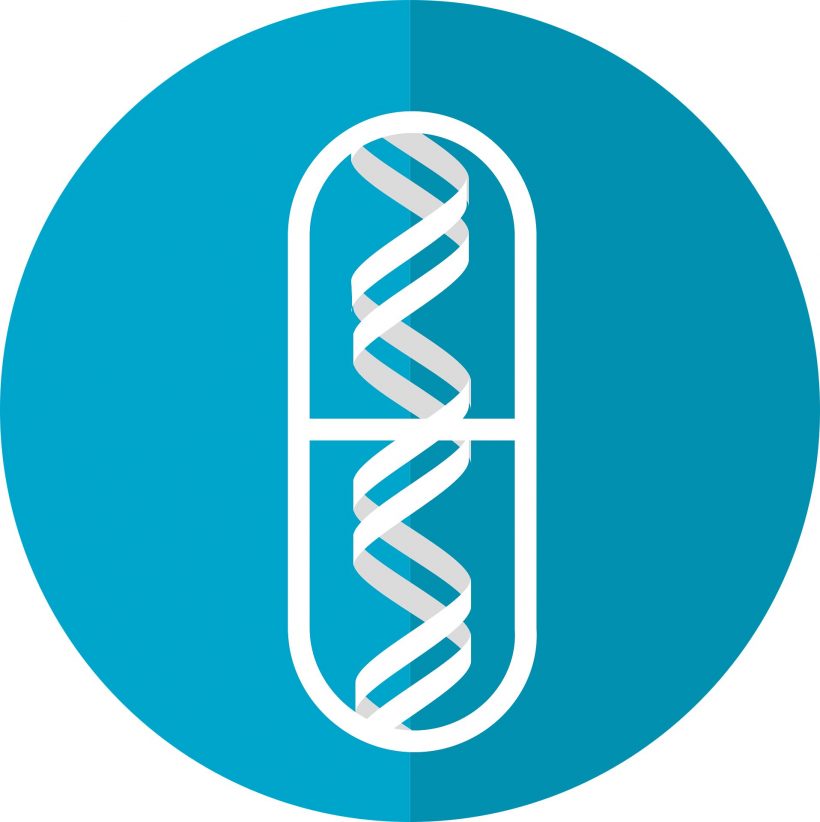 Dear Mayo Clinic: My brother was diagnosed with non-Hodgkin lymphoma a few years ago and has had several recurrences. I was reading about something called chimeric antigen receptor-T cell therapy (CAR-T cell therapy) and was wondering how it works and if he might be a candidate for it?

Answer: CAR-T cell therapy is a relatively new treatment that uses a type of white blood cells, called T lymphocytes, that are genetically modified to go after a particular target to fight cancer. This therapy was approved by the Food and Drug Administration to treat two types of blood cancers: aggressive B cell non-Hodgkin lymphoma in adults and B cell acute leukemia in children and young adults up to age 25. CAR-T cell therapy typically is reserved for people like your brother, whose disease has not responded to other cancer treatment and continues to recur.

The treatment is not intended for someone who is newly diagnosed. Instead, it’s an alternative for those who already have gone through other more conventional cancer therapy, such as chemotherapy with or without radiation therapy, and that treatment has been unsuccessful.

Mayo Clinic launched CAR-T cell therapy in May 2018. This treatment enhances T cells’ natural cancer-fighting abilities, so they have a more powerful effect on cancer cells.

CAR-T cell therapy involves several steps. First, white blood cells are collected from a patient’s blood through a procedure called “leukapheresis.” Once the white blood cells have been collected, they are sent to a laboratory. There the T cells are modified genetically to optimize their ability to kill cancer. That part of the process can take several weeks or more.

Before the CAR-T cells are returned to the patient, he or she would require chemotherapy for three days or so. This is known as lympho-depleting therapy. This therapy is meant to make the immune environment in the body more favorable for CAR-T cells to expand and eventually be active against the intended tumor. After that, the patient receives an infusion of CAR-T cells. The infusion takes about 30 to 90 minutes in a process similar to a blood transfusion.

Once CAR-T cells go back into the patient’s body, the cells become activated to kill cancer cells. The process of the CAR-T cells becoming activated can trigger significant side effects. Those side effects, known as cytokine release syndrome, may include a high fever, fast heart rate, low blood pressure and low blood oxygen. After the infusion of CAR-T cells, some patients also may experience temporary neurologic effects, such as confusion, tremors and difficulty communicating.

Because of the potential side effects, patients may need care in the hospital for several days or more after CAR-T cell infusion, and some may require care in an ICU. After that, ongoing care and monitoring near the treatment facility typically is needed for four to six weeks. Due to the complexity of care associated with CAR-T cell therapy, it’s only offered at certified medical centers that can provide multidisciplinary specialty care.

A considerable amount of research is underway to see if CAR-T cell therapy could be appropriate to treat different forms of cancer, too, including other blood cancers such as multiple myeloma and acute myeloid leukemia. So if a patient has a type of cancer that hasn’t responded well to traditional treatment, it may be worthwhile to explore the possibility of enrolling in a clinical research trial that’s using CAR-T cell therapy.