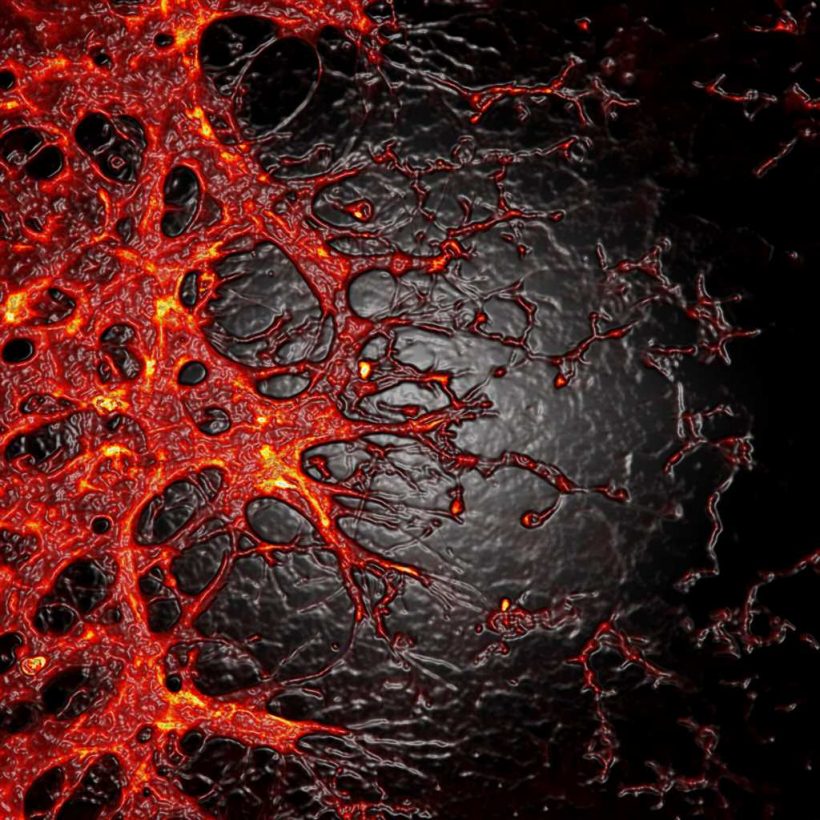 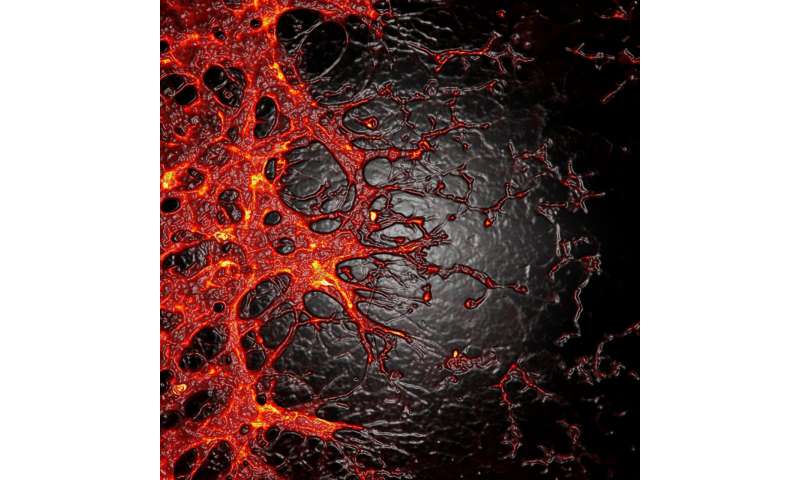 Published in the journal Science, a new study has shed light on a cellular process that occurs in the retinas of people with diabetic retinopathy. This discovery could lead to the development of a treatment for this serious complication of diabetes.

Diabetic retinopathy is characterized by vascular degeneration and later the formation of abnormal blood vessels in the retina. This vascular proliferation compromises the nerve cells that carry information from the eyes to the brain.

The study demonstrates that to stop abnormal vascular proliferation, blood vessels apply a series of molecular “brakes” that become activated in a way similar to an accelerated version of natural cellular aging. Collectively, these mechanisms culminate in a process called cellular senescence, which eventually causes tissue scarring in the retina.

When in senescence mode, blood vessels produce inflammatory molecules that become targets of immune cells called neutrophils. Although thought to be the immune system’s first responders, the study shows that neutrophils arrive in the retina later on to help clean and remodel damaged blood vessels. They do this through an unconventional cellular mechanism of releasing neutrophil extracellular traps (or NETS) made up of their own DNA onto diseased blood vessels.

More broadly, the results of this study imply that the destruction of senescent blood vessels leads to beneficial vascular remodeling. The study therefore provides insight into the general function of endothelial cells and how they predispose older populations to complications such as myocardial infarction, atherosclerosis and strokes. 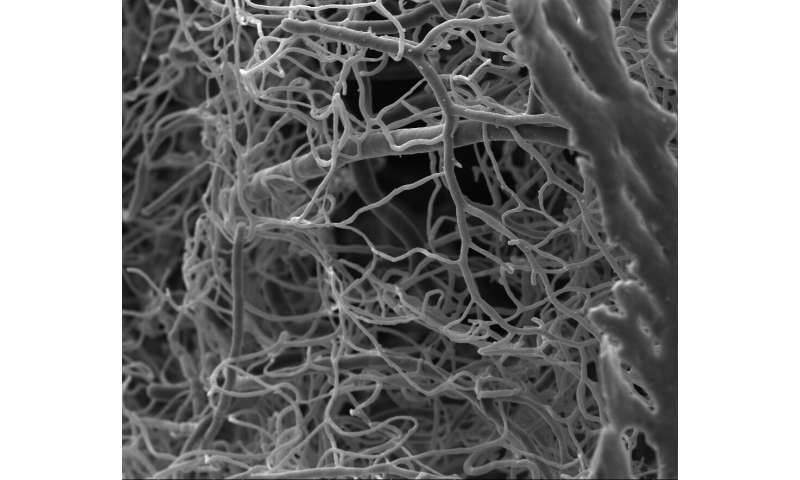